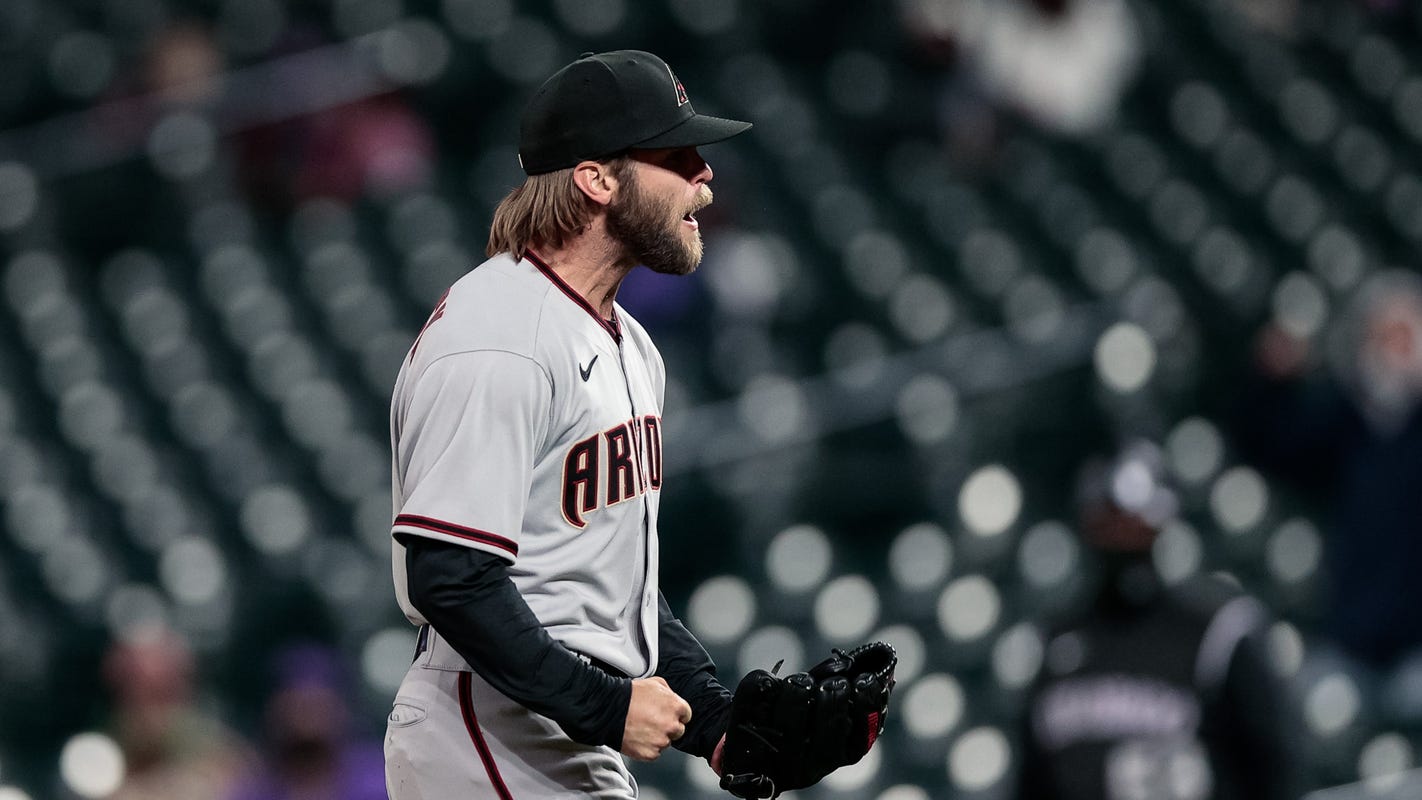 PHOENIX — Paw Paw and his RV, traveling 4 ½ days and 1,700 miles from Mobile, Alabama, will be proudly sitting at Chase Field on Friday at the Arizona Diamondbacks’ home opener.

Harvey Morris, 78, isn’t about to miss the chance to see his grandson, new D-backs reliever Matt Peacock, pitch in the Major Leagues with his very own eyes.

Morris already is kicking himself for missing history Tuesday when Peacock made his major-league debut and became the first pitcher since 1945 to win an extra-inning game and produce a hit in his first game against the Colorado Rockies in Denver, while listening to his daughter, Missy Nolen (Matt’s mom) cry joyously on the phone.

“It was 1 in the morning when Matt struck out that last batter for the win,’’ Morris said, “and my wife, Ruby, started screaming inside the RV Park in Albuquerque. We were just hoping we didn’t wake up any of the neighbors. We couldn’t believe it."

Morris sent a text message to his grandson congratulating him the next morning. It was one of 170 messages that Peacock received after the Diamondbacks’ 10-8, 13-inning victory over the Rockies. He came into the game in the 11th inning, gave up two unearned runs in three innings, and by the end of the night, was the winning pitcher, and even got a base hit.