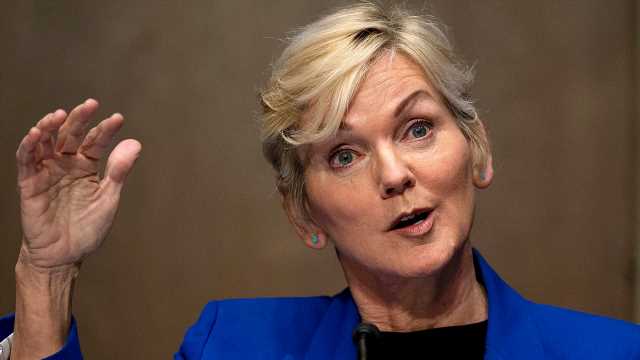 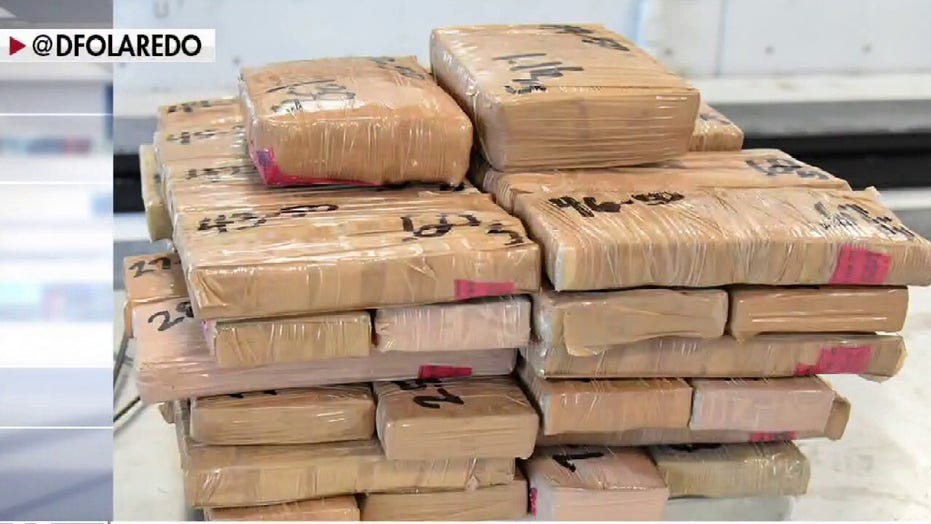 ‘Nobody has done more to enrich organized crime than President Biden’: Judd on border crisis

President Biden’s energy secretary, Jennifer Granholm, dodged a question on whether or not it was “improper” for the president to virtually visit a company in which she has a multimillion-dollar stake.

While speaking to Politico on Monday, Granholm reiterated her commitment to divesting from Proterra, an electric car company, but wouldn’t provide a straight answer when asked if she saw anything “improper” about Biden visiting the company.

“I had nothing to do with that trip. I resigned from Proterra, I signed an ethics agreement. I will divest of all my stock,” Granholm said. “And this is why you have ethics agreements with federal employees so that these issues do not arise over the course of four years.”

“So I will certainly do that and I understand the importance of those ethics agreements,” Granholm added.

A spokesperson for the Department of Energy told Fox News that Granholm and her agency weren’t involved in the planning of Biden’s tour and that the secretary would be divesting from Proterra within the 180-day time period required under her ethics agreement.

During her Senate confirmation hearings to lead the Department of Energy, Granholm pledged to step down from Proterra and divest entirely from the company if she were confirmed for the job.

Earlier this month, Biden toured Proterra, where he promoted his $2 trillion infrastructure plan currently in the works in Congress.

The news of Biden’s tour sparked backlash from some Republicans, with Sen. Ted Cruz, R-Texas, saying that usually “people at least try to hide their cronyism [and] corruption.”