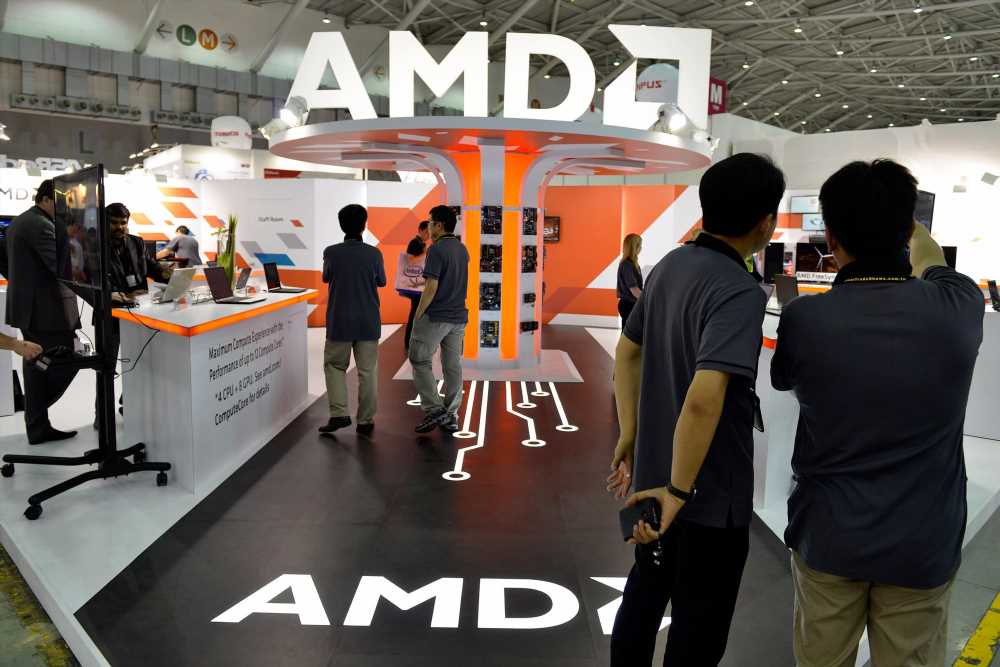 Semiconductor stocks are gearing up for earnings as the global chip shortage rolls on, most notably impacting auto companies.

NXP Semiconductor reported a 27% increase in first-quarter revenue after the close Monday, while profit of $1.25 a share beat the consensus.

AMD and Texas Instruments are set to report after the bell Tuesday.

AMD has lagged the rest of the chipmakers this year, a pullback Tepper sees as an opportunity. The stock is down 7% in 2021 compared with a 16% increase for the SMH semiconductor ETF.

"We actually just increased our position in AMD around March 30 by 75% so we almost doubled down, and obviously we got word last week that Intel's server business whiffed once again and AMD stock popped, because we all know who's been eating Intel's lunch and taking their market share for the last few years. It's been AMD," said Tepper.

Intel last week reported a 20% decline in data center revenue for its March-ended quarter. Sales in that unit came in at $5.56 billion, down from $6.99 billion a year earlier. AMD's enterprise segment sales, which includes server chips, rose 176% in its fourth quarter. Analysts expect sales of $1.3 billion for that unit for its first quarter ended in March, up from $348 million, according to FactSet.

"When you look at AMD versus Intel, AMD has got better innovation, better performance, better price point and they've probably got like a two- to three-year competitive lead on Intel. The most important business for AMD is still data center, but then you add in the Xilinx acquisition, that diversifies their portfolio. So that would be my play here," said Tepper.

Ari Wald, head of technical analysis at Oppenheimer, is bullish on the entire chips space, arguing that these cyclical stocks should benefit in the bull market cycle. There is one name, in particular, he sees as best in show, though.

"You'll want to own stocks that typically outperform in a rising market tape, semis included. And one of the biggest U.S. chip players there is Nvidia, just breaking out from a seven-month range, coming back, testing that breakout level at $600, I think the uptrend reasserts itself. And this is a stock with a $700 print over the next six months," said Wald during the same interview.

Correction: Nvidia closed Monday at $619.12 a share. An earlier version misstated the day.