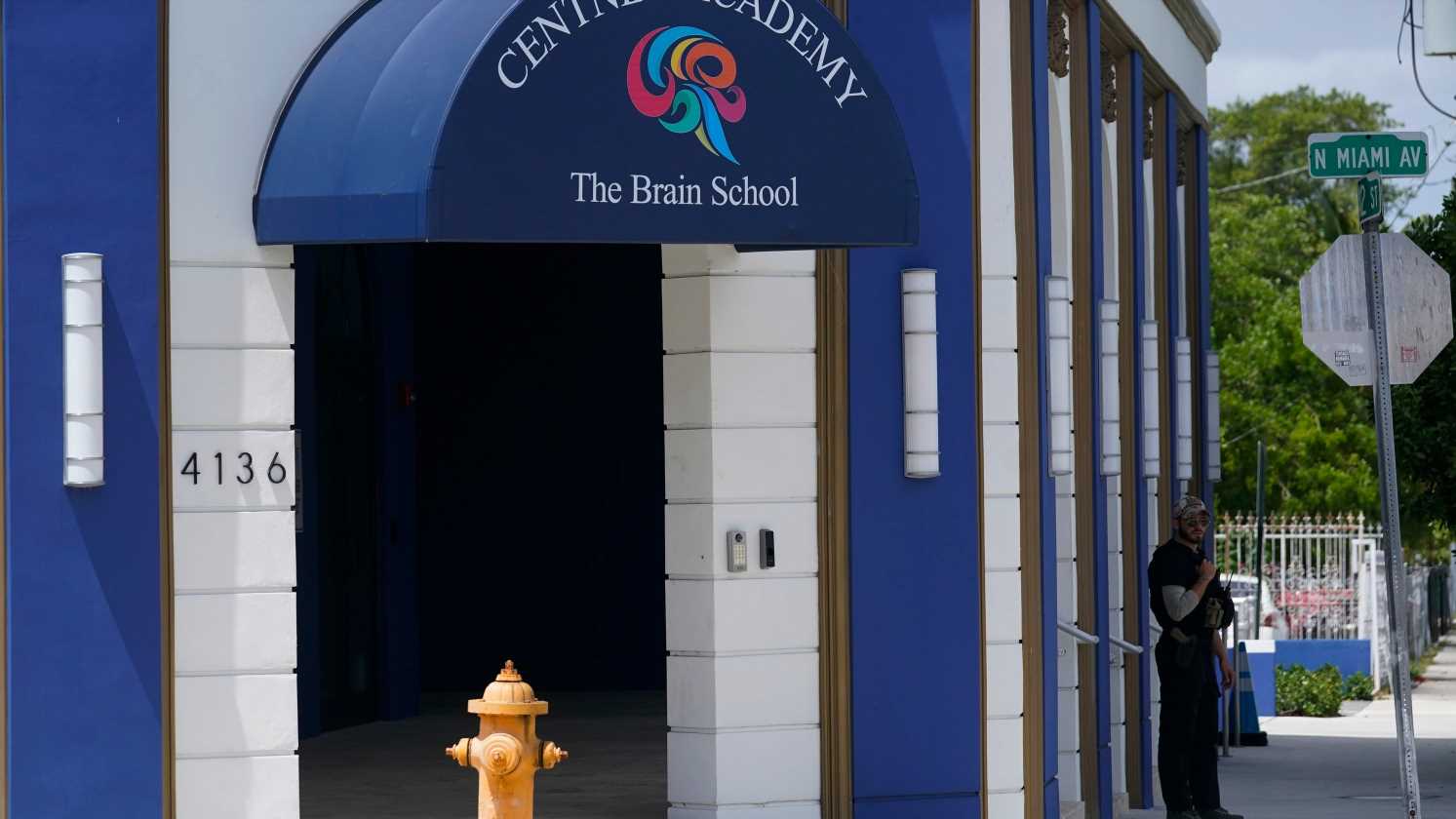 A private elementary school in Miami has asked its employees to not get a COVID-19 vaccine and will not employ anyone who has gotten the vaccine, citing misinformation about the risks of vaccination.

Leila Centner, co-founder of the Centner Academy in the city’s Design District, said in a letter to parents the decision was not easy to make but that it’s unclear on the impact the “experimental drug” has on unvaccinated people.

“It is in the best interests of the children to protect them from the unknown implications of being in close proximity for the entire day with a teacher who has very recently taken the COVID-19 injection,” Centner said. “It is our policy, to the extent possible, not to employ anyone who has taken the experimental COVID-19 injection until further information is known.”

Another letter sent to parents last week stated employees would be required to fill out a form revealing whether they had received a vaccine or planned to do so. It also required employees to “acknowledge the School will take legal measures needed to protect the students if it is determined that I have not answered these questions accurately,” according to the New York Times.

A security guard walks the perimeter of the Centner Academy, Tuesday, April 27, 2021, in Miami. The private school founded by an anti-vaccination activist in South Florida has warned teachers and staff against taking the COVID-19 vaccine. (Photo: Marta Lavandier, AP)

Centner suggested vaccinated individuals can pass along symptoms to those unvaccinated, a claim that has been debunked by doctors and medical experts.

Additionally, in her letter Centner claimed women across the world have reported reproductive issues from being near vaccinated individuals, resulting in miscarriages and complete loss of menstruation. The statement disregarded recent studies that proved COVID-19 vaccines were safe and effective for pregnant women and those who are breastfeeding.

Nearly 30% of Americans are fully vaccinated from COVID-19, with over 42% of the population receiving a first dose, according to the Center for Disease Control and Prevention.

Incorporated in 2018, Centner Academy was founded by Centner and her husband, David, a technology entrepreneur. The school charges $15,160 annually for part-time Pre-K grades, $24,500 per year for K-5th grades and $30,000 a year in tuition for middle school, per its website.

The United Teachers of Dade County released a statement on the matter, saying Centner Academy’s decision is unsafe and spreads vaccine myths.

Schools such as Centner Academy “not only teach misinformation and peddle propaganda, they punish teachers who try to protect themselves and their families. We are horrified by the unsafe conditions and labor violations that colleagues at schools such as this one have to endure due to lack of union representation and contract rights,” the statement said.

In a statement sent to NBC South Florida, Centner said the school would not re-evaluate its decision until it the COVID-19 vaccines are approved by the Food and Drug Administration.

“We are not 100% sure the COVID injections are safe and there are too many unknown variables for us to feel comfortable at this current time,” Centner said.