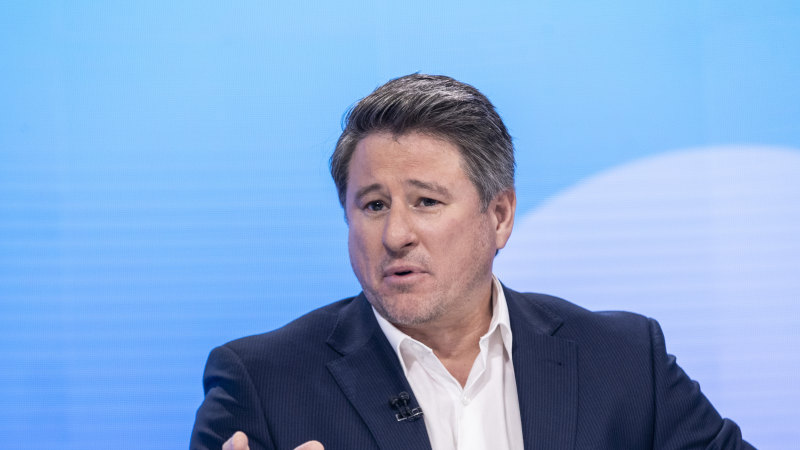 In a presentation to the Macquarie Australia Conference, Mr Sneesby indicated about 75,000 of those subscribers were new users to Stan altogether, with the remaining half existing subscribers who had upgraded to the $10 a month sport add-on package. 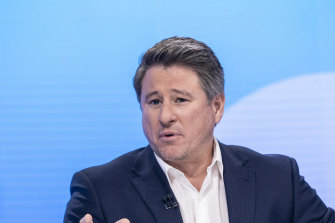 “The impact of Stan Sport will be most evident in our [average revenue per user] growth and…the June indicative forecasts show that in less than three months of Stan Sport, we’re seeing an impact on ARPU,” Mr Sneesby told investors and analysts. “Stan Sport is off to a fantastic start with rugby driving strong engagement, active subscribers approaching 150,000 and live audience numbers across Stan and nine tracking at around three times last year’s results across Foxtel and Ten.”

The comments are the first public indicator of the performance of Stan Sport since February. Mr Sneesby, who previously CEO of Stan, said the service had reached a level of maturity, with more than 2.3 million active subscribers and more than 4 million people that entered their credit card details on the platform.

Stan is considered one of the key growth assets for Nine Entertainment Co with some analysts valuing the business at up to $1 billion. Nine also owns a free to air television network, 60 per cent of real estate portal Domain, key radio assets and newspapers including The Sydney Morning Herald and The Age.

Mr Sneesby said he did not expect Stan Sport to generate a significant uplift in the amount of subscribers on Stan, but that it would generate an increase in the amount each user was paying for the service as users add the package.

When asked about the split between new and old subscribers for Stan Sport, Mr Sneesby said: “It’s approximately 50/50.” Industry sources familiar with the original targets said the amount of new subscribers versus old was better than expected.

The $4.8 billion company said third-quarter metro broadcasting revenue was up 6 per cent on a year ago and digital subscription revenue had climbed 20 per cent year on year.