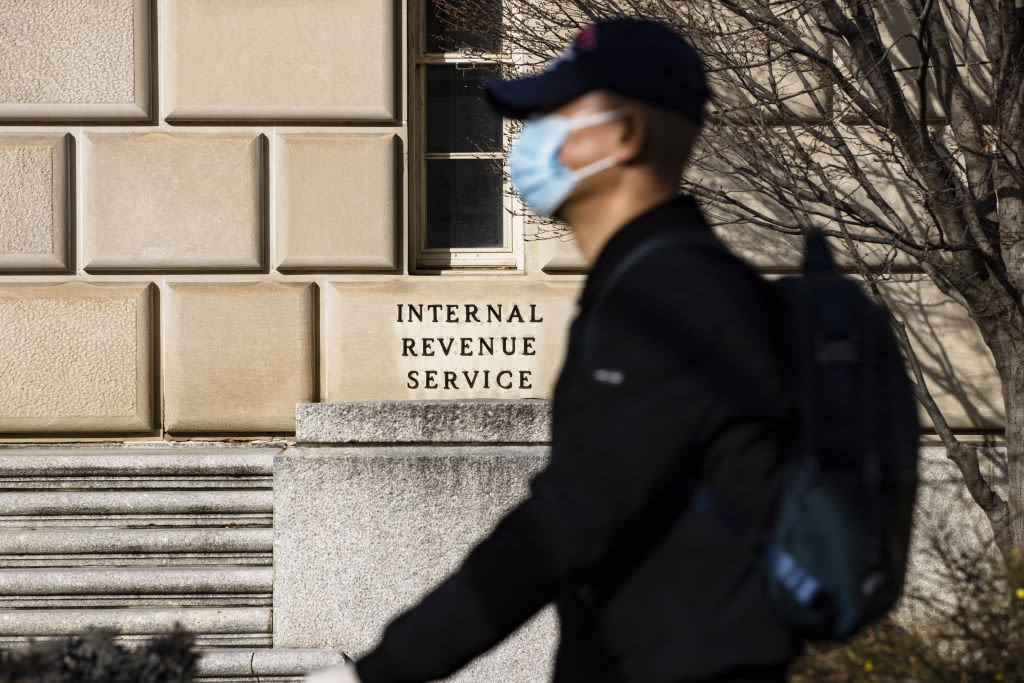 The American Rescue Plan, which President Joe Biden signed in March, waived federal tax on up to $10,200 of jobless benefits, per person, collected in 2020.

Taxpayers qualify if their modified adjusted gross income was less than $150,000. That limit is the same for all taxpayers, regardless of filing status.

More from Personal Finance:
Montana, South Carolina to kick people off jobless benefits
Despite dismal jobs report, teenagers looking for summer work are in luck
29% of unemployed Americans have been jobless over a year

About 7.3 million tax returns processed by the IRS as of early March seem to qualify based on those rules, according to a Treasury report issued Friday.

Those returns reported a collective $87 billion in unemployment benefits, according to the analysis. They accounted for almost 99% of all processed returns that reported unemployment compensation.

Many of these taxpayers are likely owed a refund from the IRS. Their returns were processed before the unemployment tax break became law on March 11 — meaning they likely overpaid their federal tax bill.

To date, the IRS hasn't said how many taxpayers it expects to get a refund. The agency didn't respond to a request for comment on the report's statistics.

The IRS will start issuing refunds in May and continue paying them into the summer. (The agency may also apply the refund to any other outstanding taxes owed.)

The Treasury watchdog report analyzed tax returns processed by the IRS as of March 4. The filing season started Feb. 12 and ends May 17.