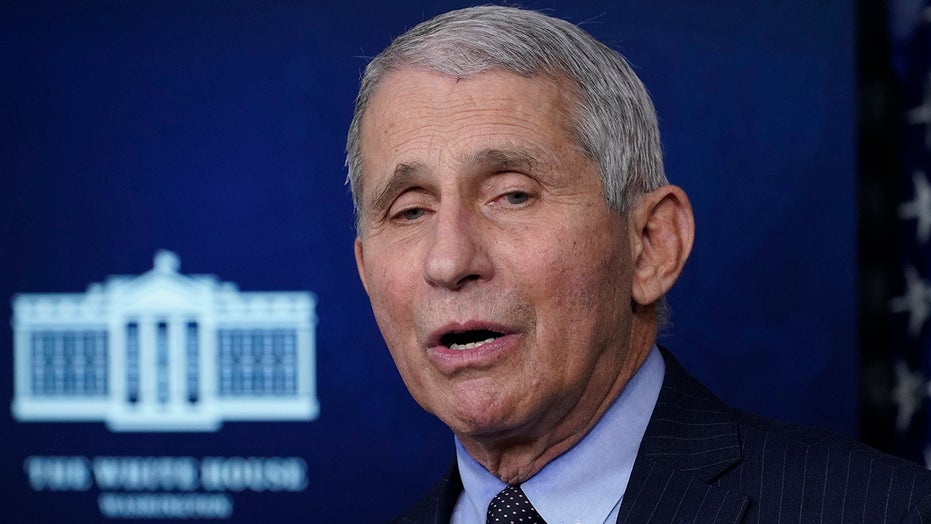 NBC’s Chuck Todd failing to ask Dr. Fauci about the origins of COVID and more round out today’s top media headlines.

Kasky, who was a student at Marjory Stoneman Douglass High School where a horrific mass shooting left 17 dead in 2018, has been an outspoken advocate for gun reform.

Speaking to The Young Turks on Monday, Kasky indicated that advocates like himself are receiving less help than before now that a Democrat is in the White House.

“Right now, this very moment is a very complicated time for gun violence prevention activists because with Biden in the White House, the media does not want to aid us in demanding stronger gun reforms because whatever Joe Biden does is suddenly the right thing to do, Kasky said. “When Donald Trump was the president, calling for an assault weapons ban and saying that the measures that he was putting in place were not nearly enough was a very popular opinion. Now if you’re calling for an assault weapons ban, suddenly you’re just an angry leftist who will never be happy with anything.”

“So that’s kinda the case across the board with activists in this time of the Biden era. Anything that their administration is willing to do is the popular thing and if you ask for even a little bit more… well, now we’re the bad guys because we’re ‘complaining too much,’ we ‘aren’t happy enough with all the great things President Biden is giving us.’ It’s tough,” Kasky continued.

Kasky added, “You had a much easier time calling for changes when Trump was the president because everybody wanted to help stick it to Old Orange Man.”

The gun reform advocate also predicted that the Biden presidency would be “four years of half measures and softballs from a policy perspective” and complained about how the president was not focusing on uniting the “center” with “the left” and is instead attempting to unite “the right” with “the center-left,” who he said is “increasingly more like the center-right.”