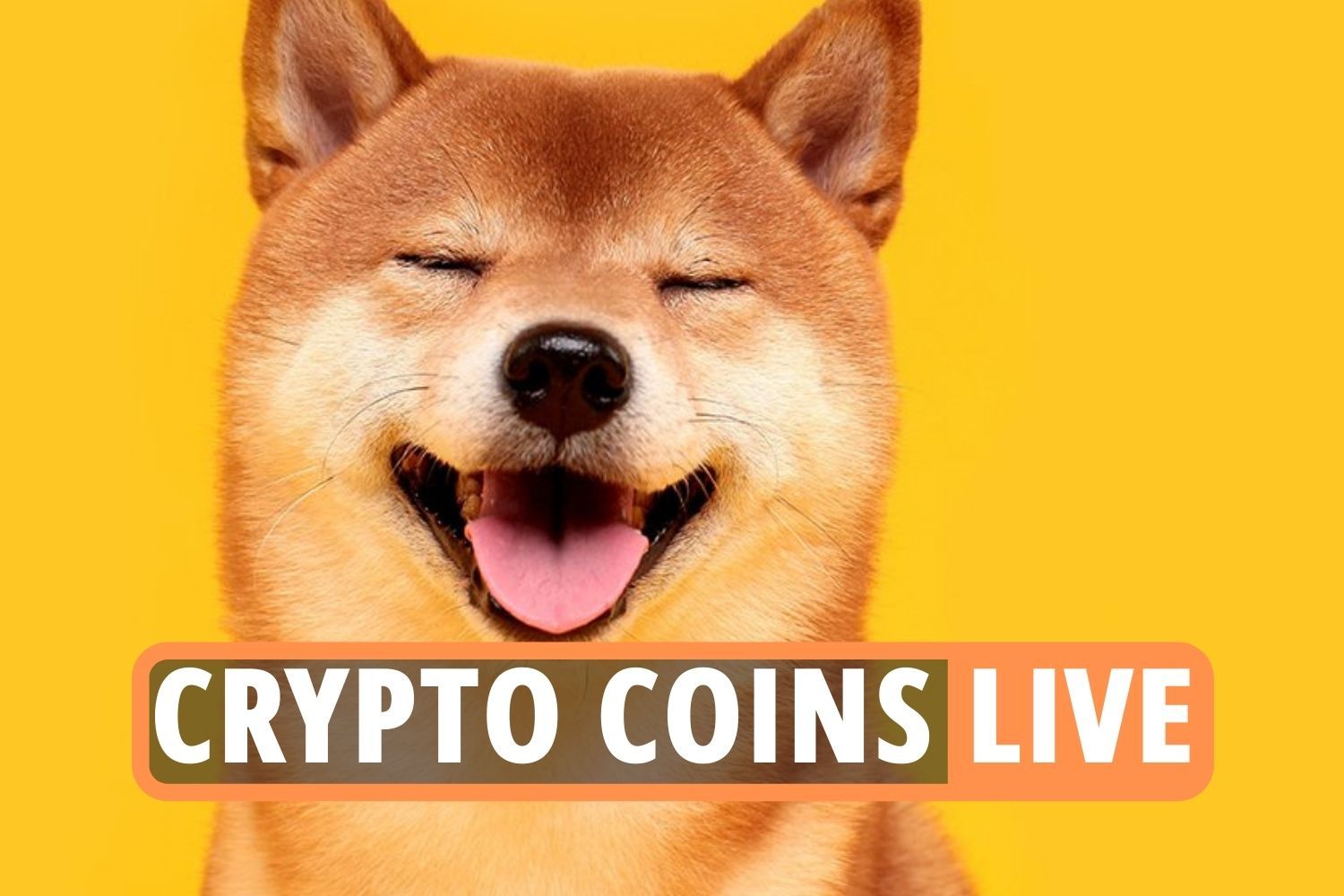 DOGECOIN now has a legitimate rival in Shiba Inu coin after yet another price surge, experts are predicting.

At the time of writing, it’s up by almost 130% in 24 hours but it's obviously starting from a low number so rises will appear bigger.

A number of Dogecoin look-alikes have thrived thanks to the recent surging value of the Shiba Inu-themed coin.

Meanwhile although its being overshadowed in the cryptocurrency markets by Shiba Inu and Dogecoin buzz, the price of Ethereum is quietly surging as well, rocketing beyond $4,000 per coin yesterday.