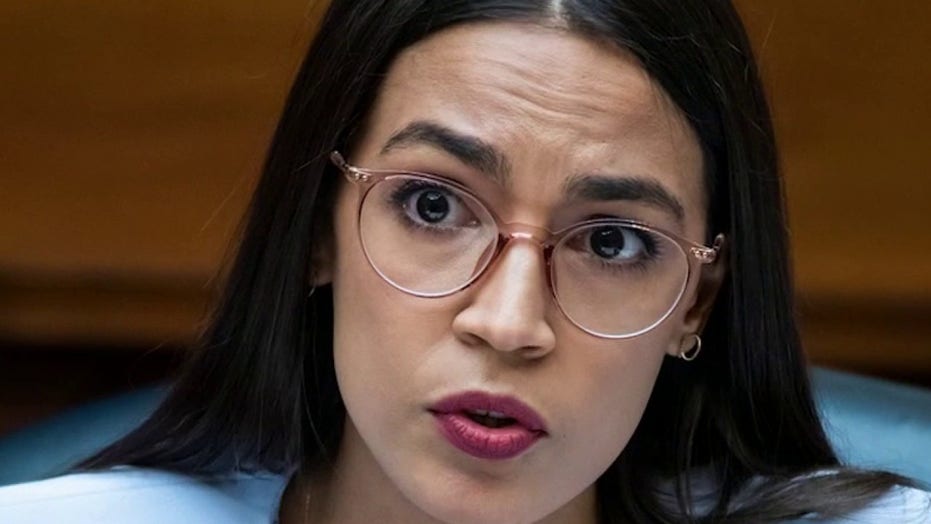 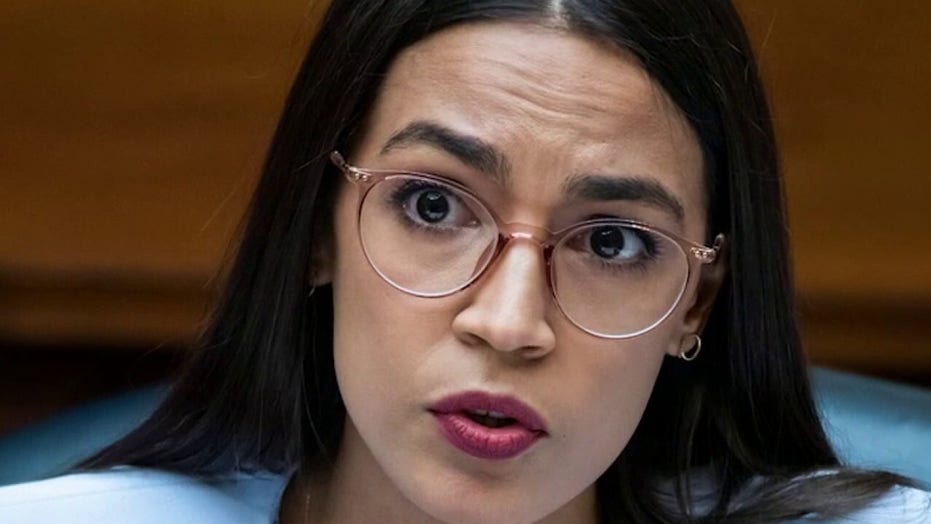 Rep. Alexandria Ocasio-Cortez, D-N.Y., has been ranked the most partisan Democrat of the House of Representatives, according to a new study.

The Squad member ranked No. 427 out of 437 lawmakers analyzed, according to the Bipartisan Index of the 116th Congress (2019-2020) from The Lugar Center in collaboration with Georgetown University. 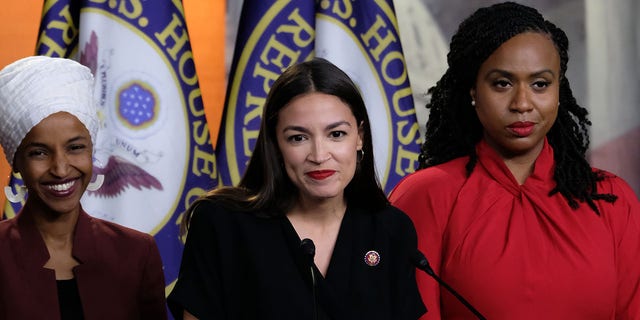 The rankings are nonpartisan and are based on how often members of Congress work across the political aisle.

“I’m honored to once again be recognized by the Lugar Center for my work across parties lines,” Katko said in a May 4 statement. “Since coming to Congress, I’ve successfully worked in a bipartisan manner to advance legislation to combat the opioid epidemic, secure our nation, expand access to mental healthcare, support our pandemic response, and address a host of other issues of local importance.”

He added that he intends “to continue taking a bipartisan approach to aid our recovery and make smart investments in our region.”

Dan Diller, policy director of the Lugar Center, noted that “Katko has consistently ranked near the top of the Bipartisan Index in the House” in a May 4 statement.

“His 2nd place finish out of 437 House members during the 116th Congress (2019-2020) places him among the elite bipartisan legislators in Congress,” Diller said.