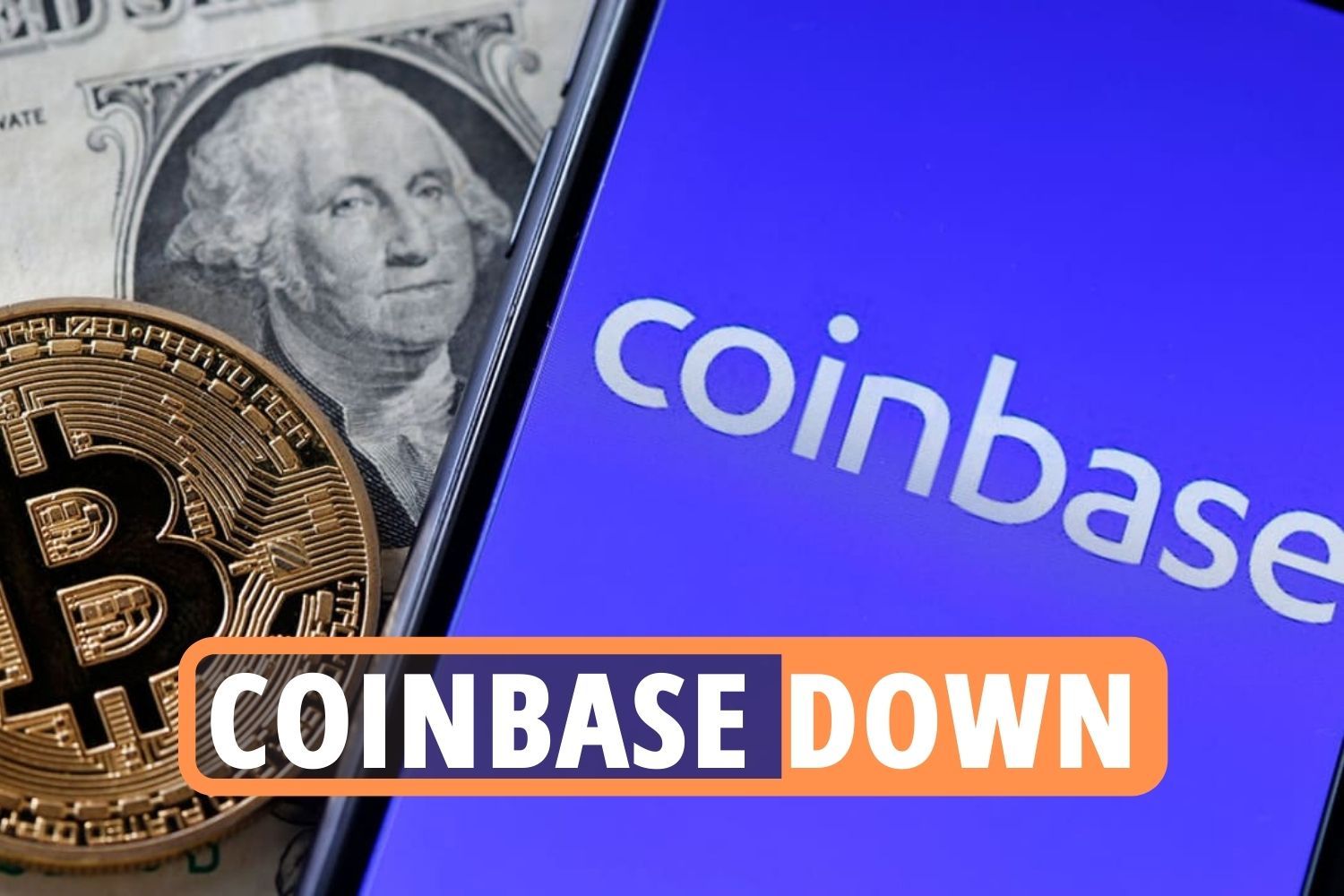 The token’s website states that it aims “to destroy the biggest market manipulator of them all, ” according to Bezinga.

The outlet reports that StopElon’s plan is to use the capital raised through the project to gain full control of Tesla stock and fire the firm’s CEO.

The founding community of stopelon said: “Elon Musk is infamous for irresponsibly manipulating the cryptocurrency market with his Twitter account.

“He’s toying with people’s portfolio like candy, like the narcissistic billionaire he is and always will be. We say ENOUGH. Hence, we created $STOPELON.”