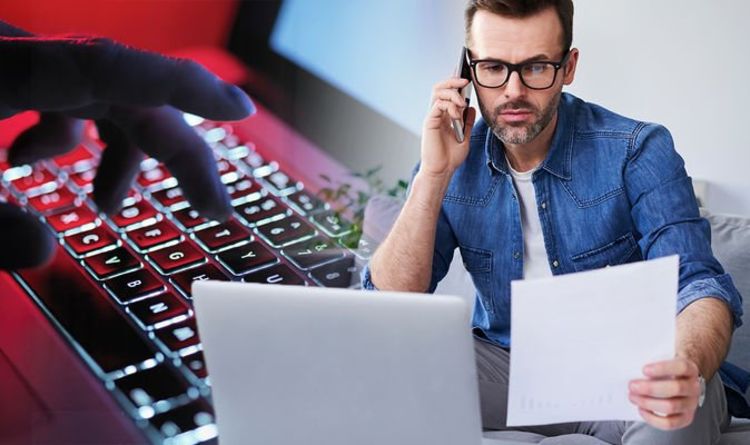 Office for National Statistics (ONS) figures released today show the rate of inflation in the UK more than doubled in one month to April 2021. The latest UK Consumer Price Index (CPI) jumped from 0.7 percent in March this year, to 1.5 percent in the following month.

This is still within the long-term target rate of two percent, but the latest data shows a pick-up in inflation.

With the Bank of England Base Rate being held at a record low of 0.1 percent, the latest figures have been yet more bad news for savers.

Due to the 0.8 percent rise, there are currently no savings accounts beating the current rate of inflation, despite some improvement to fixed bonds since the last inflation, according to the latest analysis from Moneyfacts.co.uk.

Amid this news, a scam warning has been issued to savers who are keen to try protect against a loss in spending power.

Kevin Mountford, the co-founder of savings provider Raisin UK, said: “Interest rates in the UK are at an all-time low, with even the most competitive fixed interest rates on savings accounts sitting well below two percent AER.” 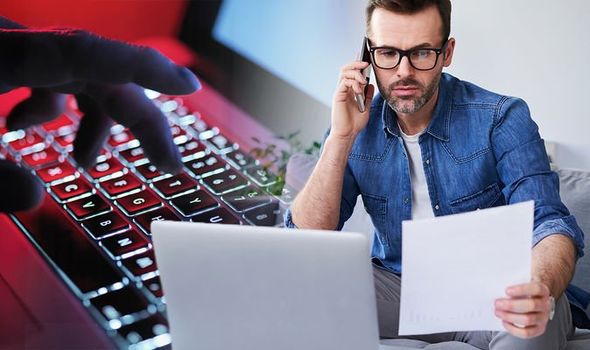 While there are some fixed rate options out there, Mr Mountford suggested: “Be suspicious of anything above this rate, or anything that promises significantly above-average returns.”

Spelling or grammatical mistakes could signal a scam attempt.

“Look out for badly-written text on the website or in other communications they send you, including spelling or grammatical errors,” he said.

“Look out for missing contact details, such as an email address or phone number, or links that don’t work, or take you to a blank page.”

Mr Mountford went on to discuss a new type of scam which has been reported – known as a fixed-rate bond scam.

It sees criminals promoting popular savings accounts such as fixed-rate bonds and ISAs on fake, or cloned, websites in order to steal money and sensitive information from would-be savers.

“A fixed-rate bond scam will be a new website promoting popular savings products – some that look too good to be true,” he said.

“This website may look legitimate and contain all of the information you expect to see usually, including tips and incentives.

“It will look like something that you would expect to see from a financial services company, even if you haven’t heard of the company’s name before.”

If this is something a person experiences, there are some steps to look into.

“Have a look at reviews from this company – but be careful that some reviews can be fake, also. Usually, a 3.5 out of five ratings seems more legitimate than a company that has 5/5 stars across the board,” Mr Mountford said.

“Also, ask around if people have heard of this new company before, word of mouth travels a lot faster, so if you’re finding that a lot of people are with a particular company, chances are it’s safe.

“If any red flags come to your attention, dig deeper into the company further.”

It may be some come across two of the same websites offering different financial services – so how can a person work out which one is the legitimate service? 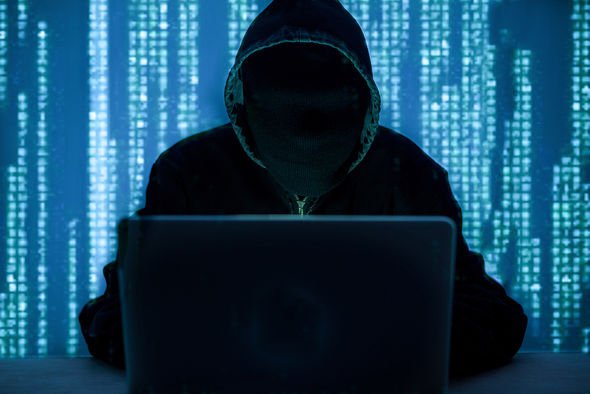 “Fraudsters are often found to clone or copy the website of an existing bank or financial company,” Mr Mountford said.

“They will use the company name within the URL, and use the same logo, font, and branding across the website, to dampen down your suspicions.

“As above, the fraud company will promote fake rates and fake products across the fake site.”

“The more times a reputable company receives complaints that a clone website has been found, the more evidence they have to get it removed from the internet,” he said.

“Call the financial services company and ask what you’re seeing is legitimate.

“The company will know what their homepage looks like, so clarification on what is being sold on the homepage is a must.

“Also look for links to their social media channels and pages, if their page was made recently and the company has been around for a while, they might be a red flag.”

Following the latest rate of inflation in the UK, Moneyfacts said the number of savings deals able to outpace inflation has fallen since last month’s announcement.

There was 90 in total beating 0.7 percent, but there are none today that beat 1.5 percent, the money comparison website said.

Rachel Springall, Finance Expert at Moneyfacts.co.uk, said: “The current level of inflation will make a clear impact on savers, as unless they have their cash already stashed away in a fixed rate account that can beat it, the spending power of their cash has been eroded in real terms.

“The predicted rate for inflation in Q2 2022 is expected to rise to 2.3 percent and today the top five-year fixed rate bond pays just 1.40 percent, for those using an easy access account the top rate is 0.50 percent, while for ISAs the top rates are 1.10 percent and 0.45 percent respectively.

“This news could well overshadow the otherwise positive changes we have seen on some of the top fixed rate bonds and ISAs this month, but it’s vital savers take time to consider the new deals on offer.

“Indeed, as savers debate what to do with their cash, since the start of the month we have seen improvements from various challenger banks.