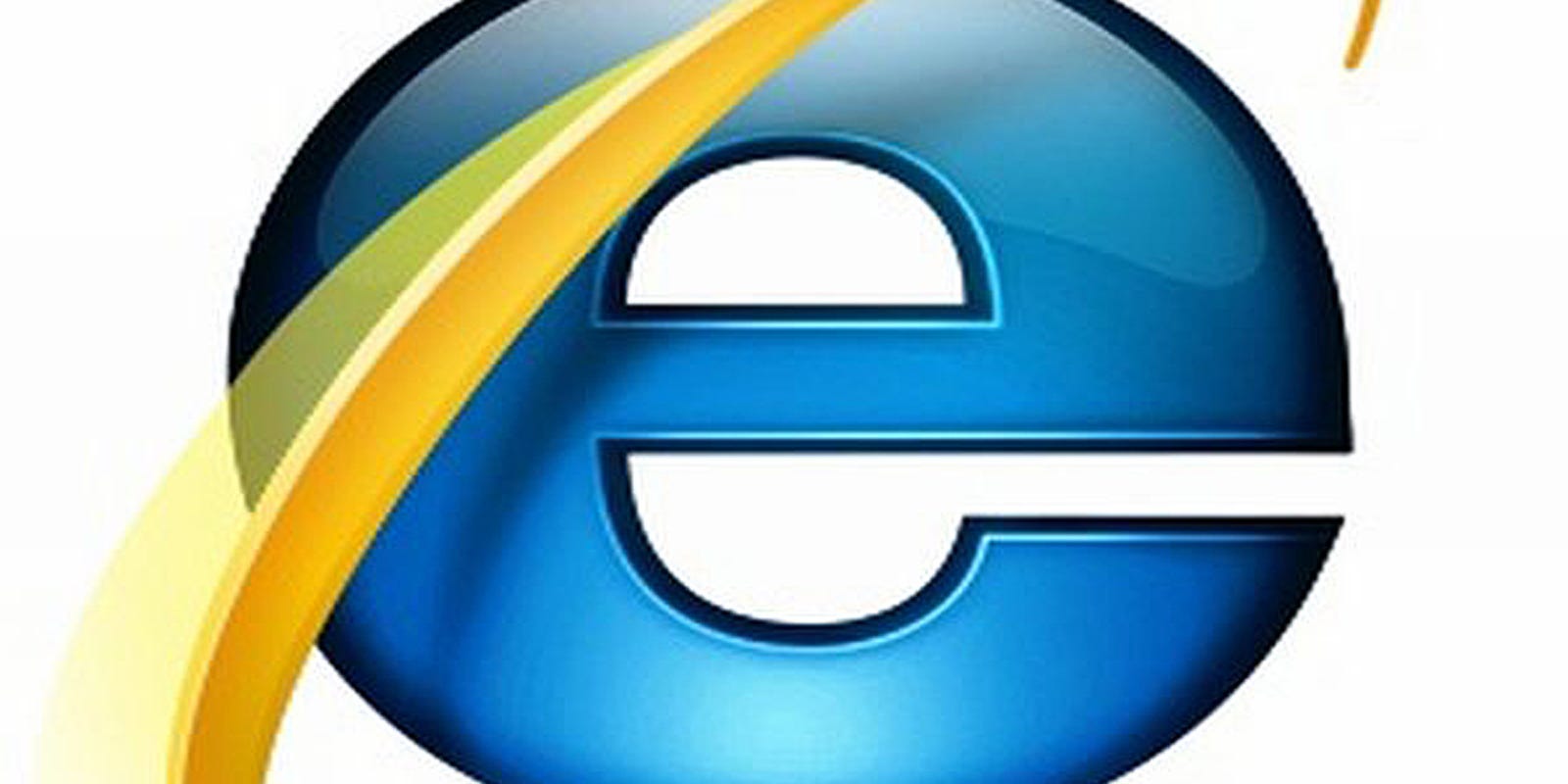 It might finally be time to bid farewell to Internet Explorer.

On Wednesday, Microsoft announced it is planning to retire the web browser for certain versions of Windows 10 on June 15, 2022. After that time, it will also no longer provide support for Internet Explorer.

“The future of Internet Explorer on Windows 10 is in Microsoft Edge,” reads a blog post from Microsoft published Wednesday. “Not only is Microsoft Edge a faster, more secure and more modern browsing experience than Internet Explorer, but it is also able to address a key concern: compatibility for older, legacy websites and applications.”

Some versions will continue to receive support for Internet Explorer, such as Windows 8.1, according to a FAQ from Microsoft detailing the shift.

Last year, Microsoft announced it was dropping support for Internet Explorer on its Microsoft 365 apps and services. That change will take effect Aug. 17.

Internet Explorer had been the go-to browser on Windows PCs for years before rivals such as Mozilla’s Firefox and Google’s Chrome siphoned away users.

Want to save on HBO Max? New $9.99 ad-supported subscription arrives in June