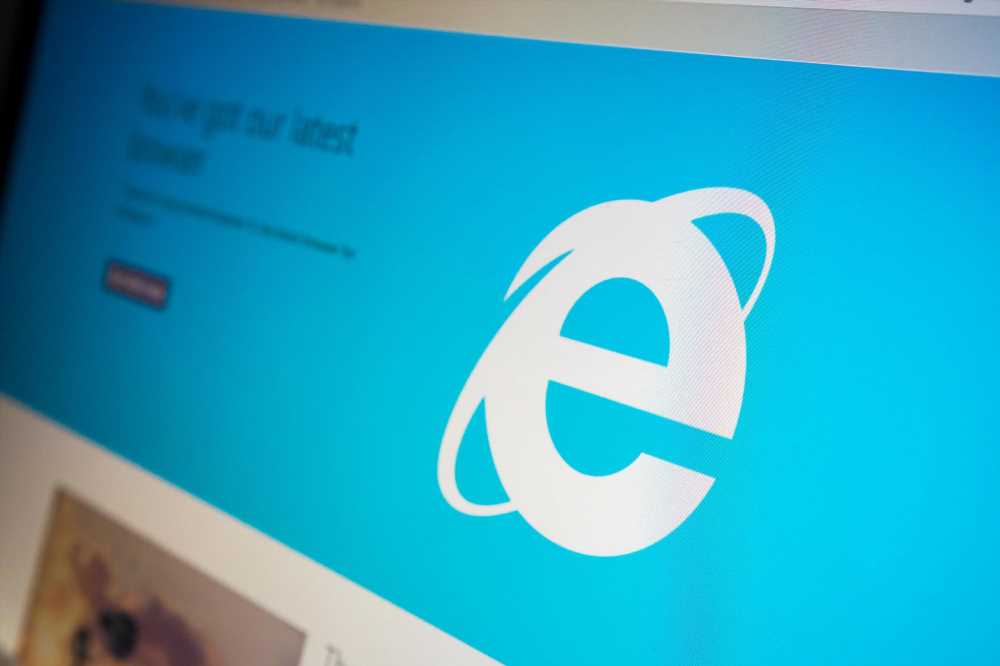 Microsoft will finally retire Internet Explorer after more than 25 years.

The software giant announced Wednesday that the current version of Internet Explorer will no longer be supported on consumer versions of Windows 10 from June 15, 2022.

Instead, Microsoft said it’s shifting focus to web browser Edge, which it launched in 2015.

“We are announcing that the future of Internet Explorer on Windows 10 is in Microsoft Edge,” said Sean Lyndersay, a Microsoft Edge program manager.

“The Internet Explorer 11 desktop application will be retired and go out of support on June 15, 2022, for certain versions of Windows 10.”

Internet Explorer was once a dominant player in the early days of the internet, but has gradually faded as other tech giants rolled out web browsers such as Chrome from Google and Apple’s Safari.

As of April, Explorer holds less than 2 percent of the global browser market for desktop computers, according to web analytics firm Statcounter. By comparison, Google’s Chrome has a 65 percent share of the market, followed by Apple’s Safari with an 18 percent share

It marks a steep fall for Explorer — which was the dominant browser for over a decade after its launch in 1995.

At its peak in the late ‘90s, the domination of Explorer was central to the government’s antitrust crackdown on Microsoft.

A federal judge ruled that Microsoft violated antitrust law by tying Explorer to its Windows operating system software. The practice effectively killed the use of rival browser Netscape Navigator between 1995 and 1998, the judge found.

Microsoft settled with the Justice Department in 2001 over the allegations, but did not admit wrongdoing.

It was among the earliest US antitrust crackdowns in the tech sector.

However, for Explorer devotees, Microsoft said it will continue to offer an “IE mode” within its Edge browser, which allows users to access sites and apps that haven’t transitioned away from Explorer.