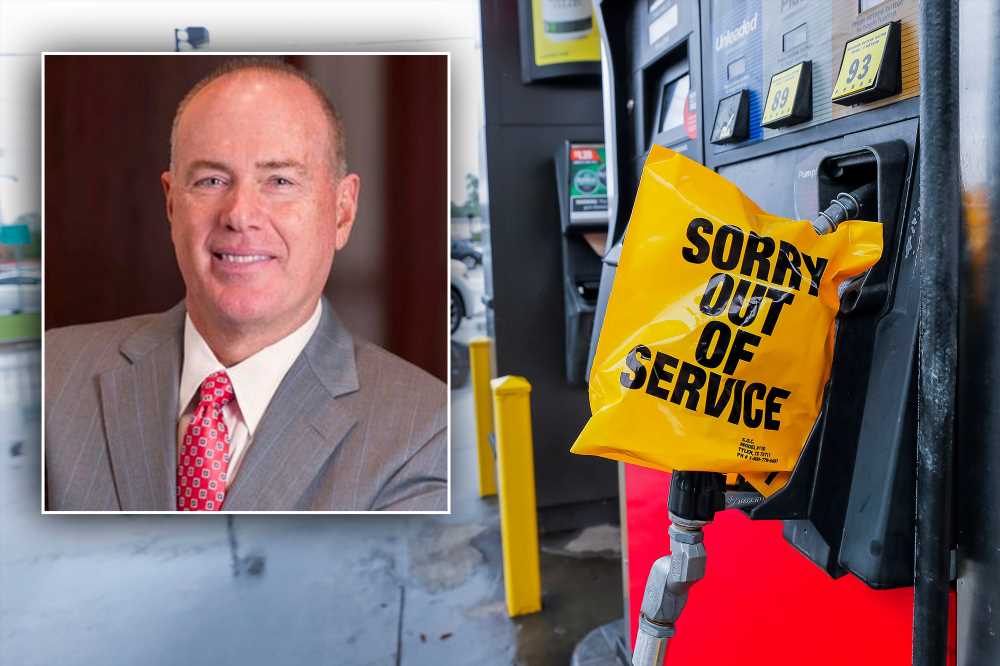 A bunch of hacks: Colonial Pipeline reportedly forked over millions to get access back

Lawmakers have summoned Joseph Blount, the CEO of Colonial Pipeline, to testify next month at a Congressional hearing to probe how a cyberattack caused a six-day shutdown of the biggest oil pipeline in the US.

The hearing, called “Cyber Threats in the Pipeline: Using Lessons from the Colonial Ransomware Attack to Defend Critical Infrastructure,” will be held by the House Committee on Homeland Security. It will take place June 9, committee chairman Rep. Bennie Thompson of Mississippi announced Thursday.

The FBI has blamed the Russia-based criminal group DarkSide for the ransomware attack on Colonial Pipeline. Blount said earlier this week that the company paid $4.4 million in ransom to the hackers the same day the attack took place, even though the FBI recommends against making payments to criminal hackers.

The payment didn’t stop the company from shutting down its pipeline, spurring panic buying and gas shortages across much of the Southeast.

“The Colonial Pipeline ransomware attack and the related fuel shortages laid bare three urgent challenges facing the nation: cybersecurity vulnerabilities in critical infrastructure, the need to build resilience into our networks, and the profitability of ransomware,” Thompson said in a statement.

“Congress must have a complete understanding of what happened on Colonial Pipeline’s networks, how it made decisions related to network operations and ransom payments, and how it leveraged support from the Federal government and private sector,” he added.

Since the attack, members of the committee have met with officials from Colonial along with government agencies, including the FBI, Cybersecurity and Infrastructure Security Agency and the Office of the Director of National Intelligence.

Ransomware is a malicious software that locks up a user’s data. Hackers typically demand money to unlock or return the affected data.

These kinds of cyberattacks have been on the rise in recent years.

Ransomware payments rose to a staggering $350 million last year, up 311 percent compared with the year prior, according to a task force of security experts and law enforcement agencies.

That group delivered 48 recommendations on how the Biden administration and private companies could shore up cybersecurity.

The 81-page report, prepared by the Institute for Security and Technology, was delivered to the White House days before Colonial Pipeline hacking.

In the wake of the attack, President Biden signed an executive order intended to improve cybersecurity at federal systems.