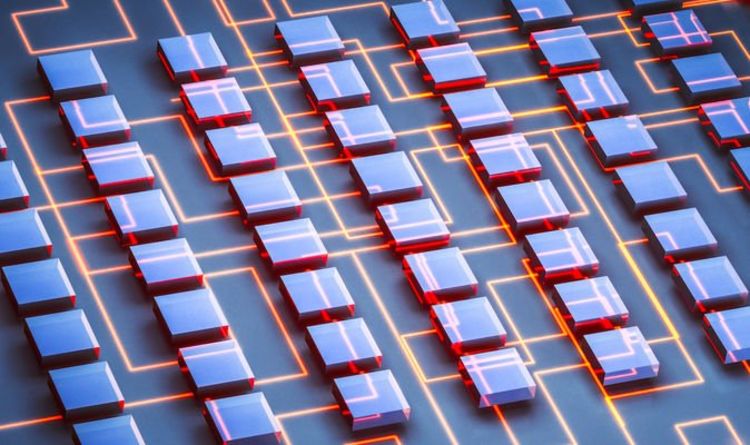 Blockchain-based cryptocurrencies currently occupy the top two slots in the market. Bitcoin and Ethereum, worth $33,850 and $1,962 each, run on the system. Each has undergone rapid growth in the last few years and will likely continue to do so despite recent knocks to the market.

What is a blockchain?

Blockchain underpins Ethereum and bitcoin’s production method, but it is not either of them or exclusive to them.

While people will understand the value of both currencies, they likely won’t have delved into the system’s complexities.

And complex it is, as the definition encompasses nodes, ledgers, mining and more. 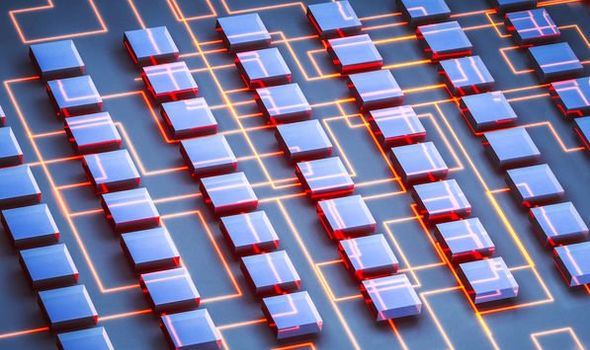 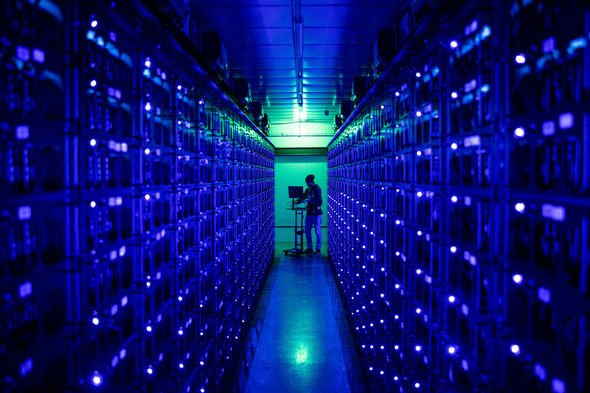 In short, a blockchain allows people to securely store information in a way that prevents manipulation, hacking or gaming of the system.

Blockchains act as a digital leggier shared across a computer network that document, duplicate and distribute transactions.

Transactions exist within a “block”, and each new transaction transfers to each participating ledger in the “chain”. 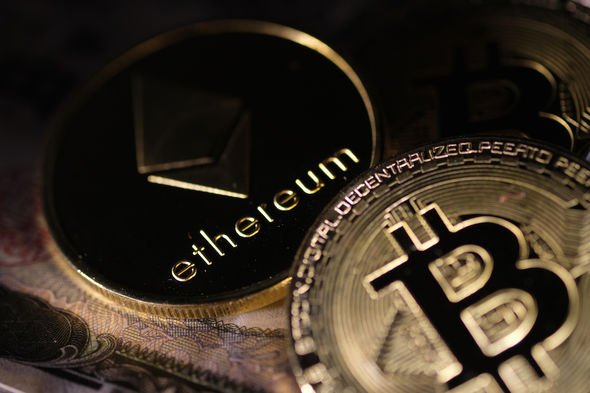 Blockchain guarantees decentralised handling and acts as a disincentive for tampering.

If one person or group attempted to manipulate part of the system, each participant would know immediately.

They could only successfully tamper with the system by altering every participant’s ledger in the blockchain.

Otherwise, each computer (or “node”) in the chain would be able to pinpoint the offending outlier. 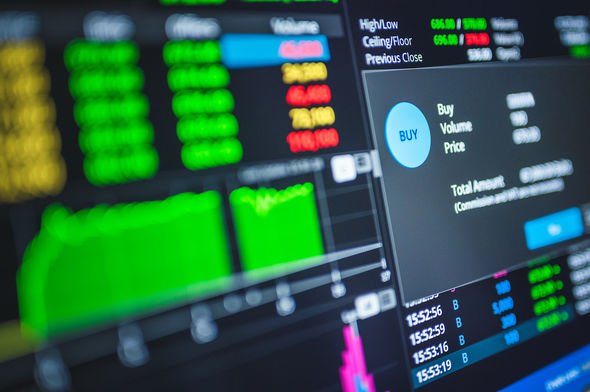 And this is what makes people trust the system over others.

Ethereum and bitcoin have become so successful due, in part, to this underpinning system.

Brant Carson, a partner at McKinsey & Company, ran the digital consulting company’s podcast through blockchain’s many benefits in 2018.

He said blockchain garnered so much success due to its “disintermediation”.

He said: “Disintermediation is one of the ways it creates value, in that you don’t have a central authority.

“It does make things like trade finance much simpler because you don’t have intermediaries along the way.”

He added: “This is a very clean way of taking out what would be traditionally money that would follow multiple steps and transaction costs to get to the end-users.

“But there are also many other reasons why blockchain is effective. That is only one of multiple different sources of value.”