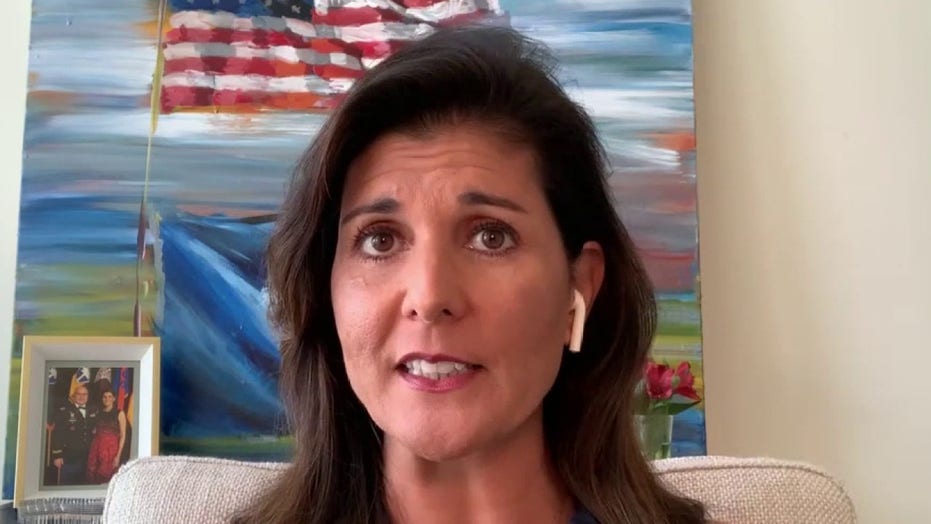 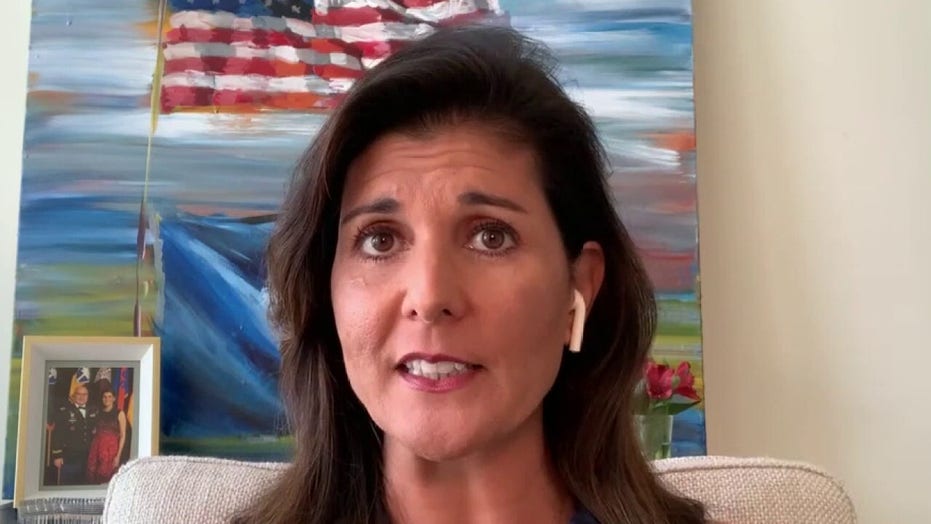 Former UN Ambassador Nikki Haley speaks out on ‘The Story’

Former U.S. Ambassador to the United Nations Nikki Haley on Tuesday called on the United States to boycott the 2022 Winter Olympics set to take place next February in Beijing.

Haley, a former South Carolina Republican governor, told “The Story” that among the main reasons why the Communist-controlled country should be stripped of the attention an olympiad brings is their continued obfuscation of the origins and initial handling of the coronavirus outbreak.

Haley said President Biden should have his U.N. ambassador, Linda Thomas Greenfield, demand a UN Security Council meeting to be held to interrogate China and the World Health Organization over “what they knew, when they knew it and how they knew it.”

“We should absolutely boycott the Chinese Olympics. Other allies and friends should do it with us,” she said.

According to Haley, the Australian government is pressing for a probe into China and COVID, while Canada has “asked for a boycott” of the games.

“[The U.S. should] go to Japan, go to India and all these other allies and say look, until we have a full investigation of that lab, until we know what is in it, what precautions are being done to make sure nothing comes back out of that lab and until we know what China knew, when they knew it and what they did about it, we’re not going to support the Olympics.”

“This have the time for leadership and action. This is not the time to just say ‘oh, well, that happened’. 3.5 million people died.” 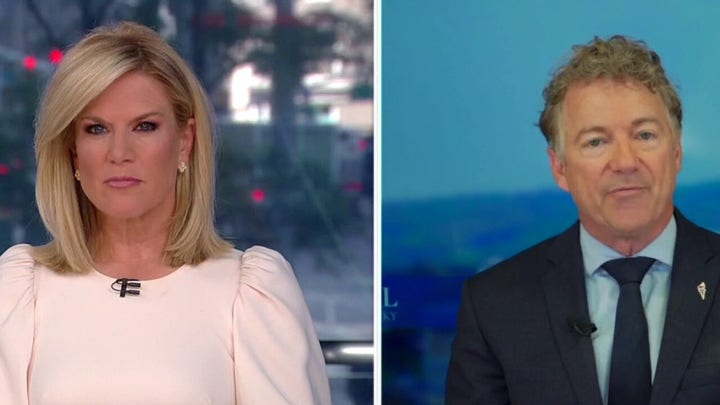 “You can’t trust China. They love to distract. That’s what they’re trying to do. The job of a U.N. Ambassador is to raise the issues that the U.N. Doesn’t want to raise. Right now so many countries are furious over how many of their citizens have died from COVID, this is when the momentum is with us.”

Haley further condemned the WHO for continuing to freeze out the only country in her view that fully “sounded the alarm” on China’s potential activities – Taiwan.

Mentions of Taiwan, which China considers part of its territory, have at times been ignored by W.H.O. officials.

During her interview, Haley also appeared to key into concerns about any U.S. involvement or funding of the Wuhan lab where the virus may have escaped from.

“I think what is really important is Congress needs to go through and find out exactly what the National Institute of Health knew about the Wuhan lab, what they knew about any of thinks viruses that existed, if they funded anything and what they did about it,” Haley told Fox News on Tuesday.

“I think it’s extremely important that we know what our relationship was with that — if there was none, great – we need to know that for certain. We also need to know about what we fund.”