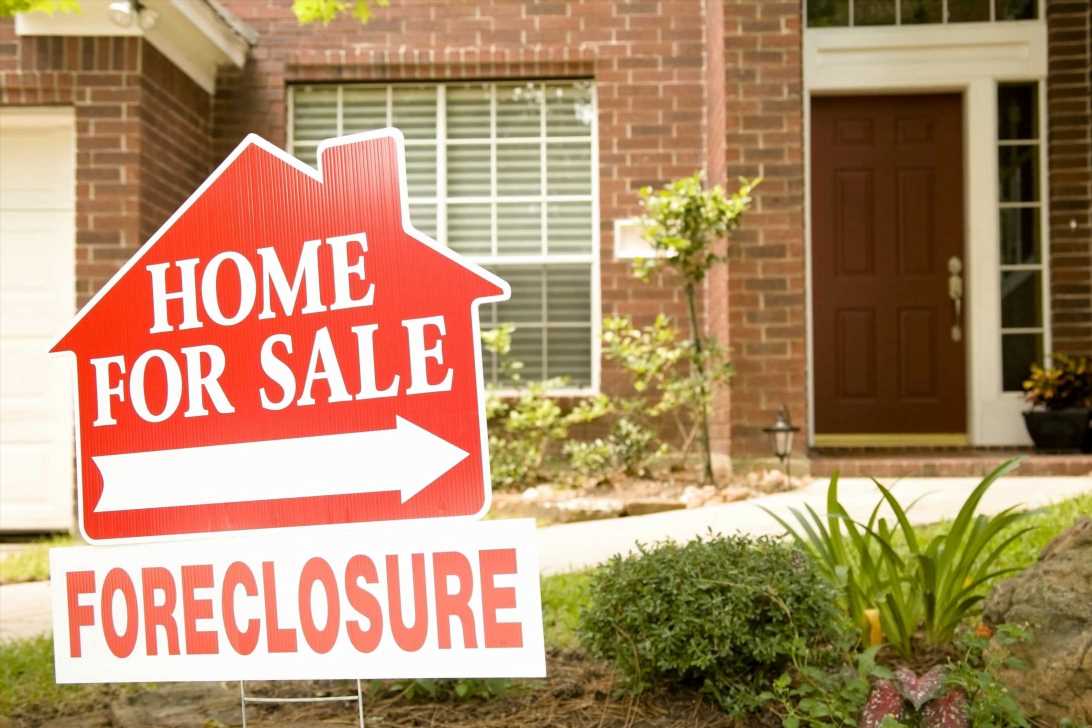 It's been over a year since lenders and the federal government stepped in to help Americans stay in their homes amid the global health and economic crisis caused by the Covid-19 pandemic. And many Americans still need that support.

About 2.1 million homeowners are still in forbearance plans that suspend their mortgage payments, according to Mortgage Bankers Association's latest data. And about 1.8 million families are not in forbearance, but are already at least 90 days delinquent on paying their mortgages as of April, according to the latest data from Black Knight, which monitors mortgage data.

For now, many are protected from eviction through a foreclosure moratorium on federally backed loans.

But those protections are running short on time. President Joe Biden extended the federal foreclosure moratorium earlier this year, but that will expire on June 30, 2021. Many of the forbearance programs on federally backed loans are set to lapse this fall.

In a hearing Wednesday, Senators asked the CEOs of several major banks about what they plan to do to help Americans caught in this situation. Here's what the heads of Bank of America, Chase and Wells Fargo said.

Wells Fargo plans to extend foreclosure protections beyond the current federal moratorium. "For the loans that we own, we have extended our moratoriums for foreclosures and evictions until the end of the year," CEO Charles Scharf said at the hearing Wednesday.

When CNBC Make It followed up with the bank, a spokesperson for Wells Fargo reiterated that except in very specific cases, the bank has stopped all foreclosure-related activity on occupied properties through the end of 2021 and has halted all evictions through the end of the year.

Additionally, Wells Fargo supports the Consumer Financial Protection Bureau's proposed rule that would prevent lenders from starting foreclosure proceedings until 2022. "We support the CFPB's efforts to make this apply for the whole industry, but we are not waiting for them to make this decision where we service mortgages for ourselves," the spokesperson said.

Bank of America CEO Brian Moynihan said in the hearing that the bank's suspension of all foreclosures would run through the end of the quarter, which ends June 30. He added that the number of Bank of America customers who are still in forbearance, and potentially at risk of falling delinquent, is down by 90%.

"The good news is the amount of deferrals is way down, and most of the clients have become current," Moynihan said. "Irrespective of that deadline passing, we'll continue to work with a few clients we have left to help them."

A spokesperson for Bank of America said on Wednesday that Moyninhan was referring to the June 30 moratorium deadline and said the policy applied to both bank-owned loans as well as government-backed loans the bank services.

JPMorgan Chase CEO Jamie Dimon did not comment on when Chase planned to resume foreclosures and evictions during the hearing, but said that about 90% of Chase customers had also exited forbearance programs.

Dimon's written testimony specified that the bank has extended forbearance options for about 2 million mortgage, auto and credit card accounts since the start of the pandemic.

A Chase spokesperson said in an email to CNBC Make It that credit card relief accounts for a little more than half of the 2 million customers impacted and that the difference is split almost equally between home lending forbearances and auto relief.

Chase declined to comment on whether the bank supported the CFPB's proposed rule banning foreclosure proceedings until 2022, while Bank of America has yet to respond.

Don't miss: Most homeowners have exited mortgage forbearance programs—but those who are left are the most vulnerable