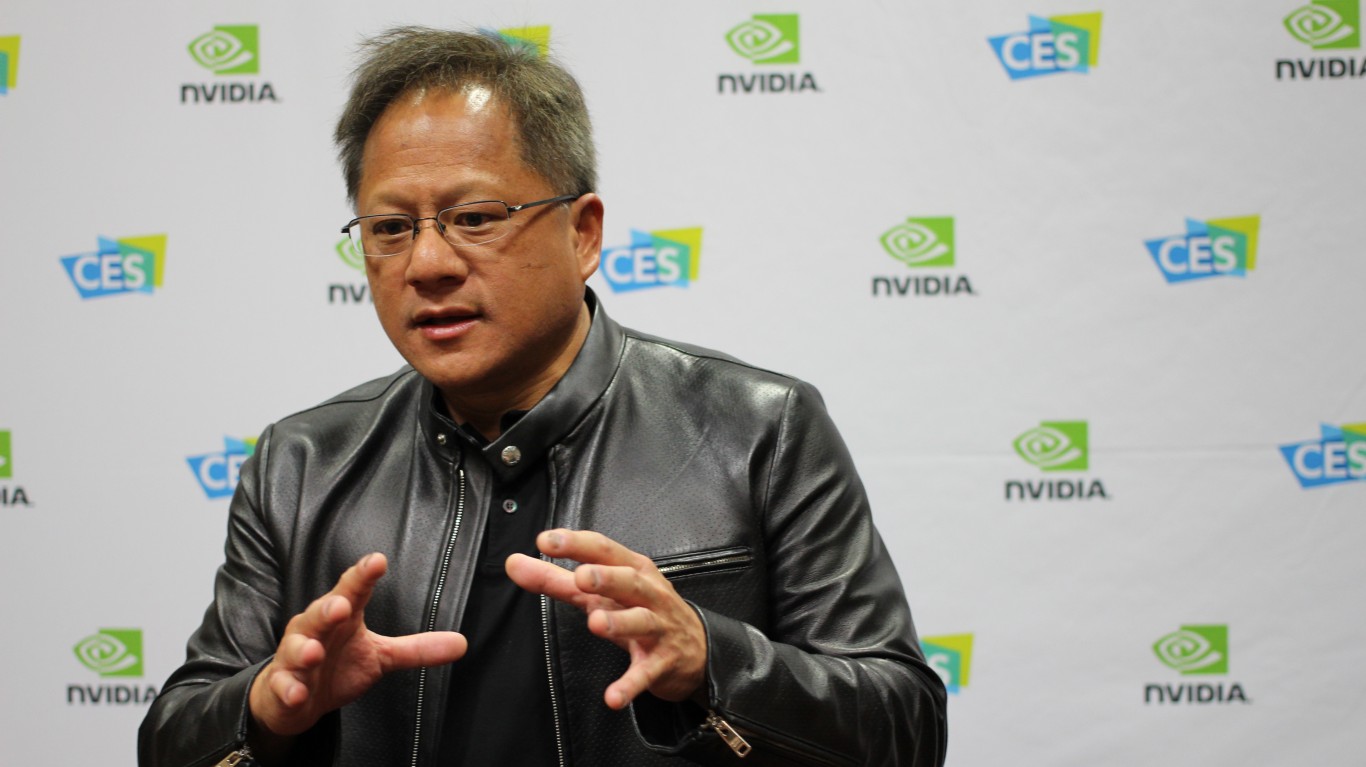 Here’s a quick look at some earnings reports that were released after markets closed on Wednesday or before Thursday’s opening bell.

With just over a month left in the current earnings season, the number of reports issued every day has dropped from a few hundred to a few dozen. Earlier this week, we had reports from Lordstown Motors, Nordstrom and Zscaler.

Chipmaker Nvidia Corp. (NASDAQ: NVDA) beat consensus estimates on both the top and bottom lines. Earnings per share (EPS) totaled $3.66, some 11.6% better than forecast. Revenue of $5.66 billion beat the forecast by 4.6%. Nvidia also raised revenue guidance for the current (second) fiscal quarter to a range of $6.15 billion to $6.43 billion, well above the S&P Capital IQ estimate of $5.48 billion.

Pure Storage Inc. (NYSE: PSTG) reported results Wednesday evening that exceeded both top-line and bottom-line expectations. EPS broke even, better than the expected loss per share of $0.06, and revenue of $412.7 million topped the forecast of $405.9 million.

Cloud platform supplier Snowflake Inc. (NYSE: SNOW) posted mixed results Wednesday evening, with revenue of $228.9 million (more than double year over year) beating the forecast of $213.4 million, while the expected loss per share of $0.16 came in much worse at $0.70. Snowflake guided fiscal second-quarter revenue to a range of $235 million to $240 million (up by around 90% year over year) and full fiscal year revenue in a range of $1.02 billion to $1.04 billion, up from its prior forecast of $1.0 billion to $1.02 billion.

Best Buy Co. Inc. (NYSE: BBY) posted solid beats on both EPS and revenue Thursday morning. The electronics retailer reported EPS of $2.23, which was 57% better than expected, and revenue totaling $11.64 billion, nearly 12% above the forecast. Enterprisewide same-store sales rose 37.2% year over year. The company said it expects same-store sales to rise by 3% to 6% for the 2022 fiscal year, sharply better than the prior forecast for a range of a 2% loss to a 1% gain.