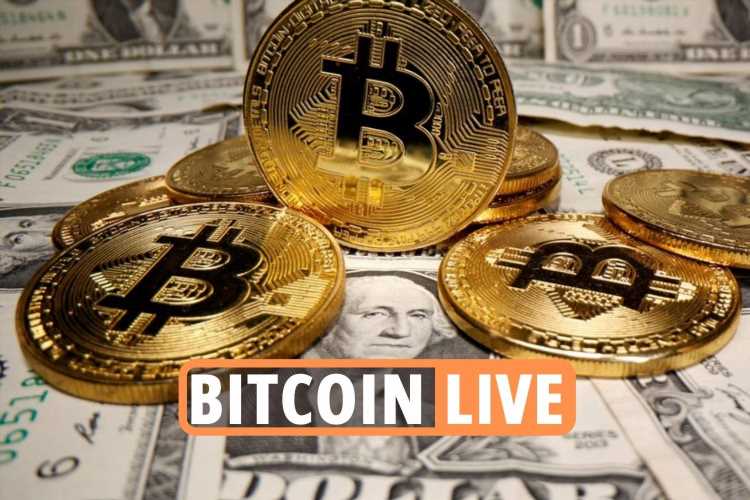 DOGECOIN has shot up in price after it was announced users will now be available to trade on Coinbase Pro.

"Starting today, transfer Doge into your Coinbase Pro account ahead of trading. Support for Doge will generally be available in Coinbase’s supported jurisdictions," the crypto exchange wrote in a blog post.

"Trading will begin on or after 9AM Pacific Time (PT) Thursday 3 June, if liquidity conditions are met."

The price increased by almost 10% following the announcement.