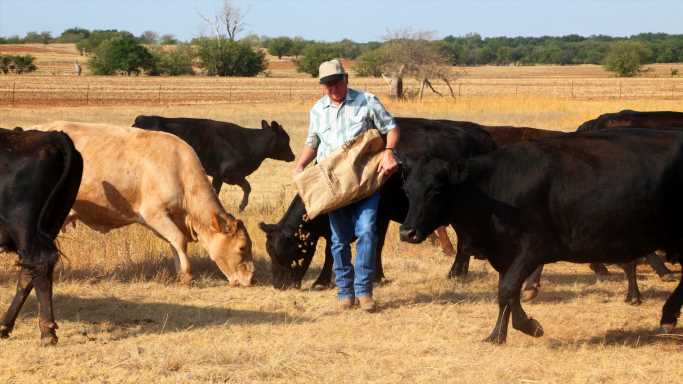 Drought levels across most of the southwest and California are at the worst level in decades. In some cases, the problem is the worst it has been in a century. There is no sign it will let up in the foreseeable future, leaving tens of thousands of square miles unable to support crops and livestock and scores of cities without enough water to support their populations. One state is worse off than the rest although states adjacent to it have problems nearly as severe.

The gold standard for measuring drought conditions is the U.S. Drought Monitor which is a joint venture among the National Drought Mitigation Center at the University of Nebraska-Lincoln, the United States Department of Agriculture, and the National Oceanic and Atmospheric Administration. It ranks drought severity and breaks it into five categories which it labels D0 to D4, with D4 as the worst level.

The state where the largest portion of its land is designated as D4 is Utah at 62.18%. Land that is either D3 or D4 equals 90.15% of the state. The figures are nearly as high in Arizona and Nevada.

The situation in Utah is so bad that Utah Gov. Spencer J. Cox declared this Saturday and Sunday a “weekend of prayer”. Experts do not believe this will solve the problem.

The New York Times blames climate change for much of the trouble. “But at the root of the drought are warmer temperatures and changing precipitation patterns, which are linked to emissions of carbon dioxide and other greenhouse gases into the atmosphere, where they trap the sun’s heat.”

There is no reasonable chance the problem in the Western U.S. will improve soon. Climate change continues to move in the direction that means relief won’t come unless or until the reasons which caused the worst drought change.