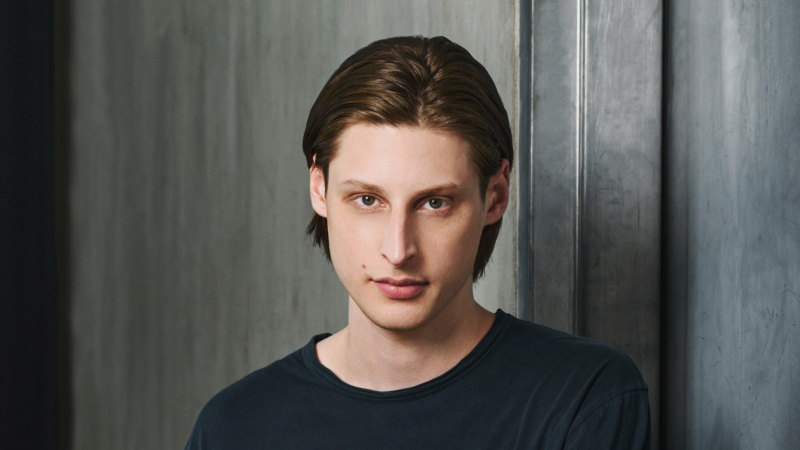 A 21-year-old Australian entrepreneur has secured $US50 million ($65 million) for his chicken nugget alternative “Nuggs” in a funding round led by Serena Williams’ husband and Reddit co-founder Alexis Ohanian.

Ben Pasternak launched Nuggs in 2019 after kicking off his startup Simulate with a chicken nugget alternative. Nuggs have since become a cult product in the United States and are sold at more than 5000 retail locations across the country including Walmart, Target, and Whole Foods. 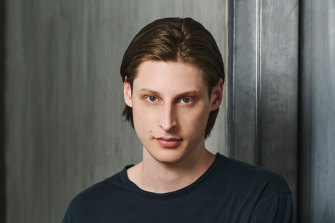 Aussie entrepreneur Ben Pasternak is the founder of the startup Simulate which produces Nuggs.

The serial entrepreneur moved to New York at the age of 15 after designing mobile app Impossible Rush during his school science class, with the app reaching as high as number 16 in the US app store charts, before co-founding social media app Monkey.

He wants to use the lastest funding round to triple Simulate’s team, develop new products and technologies and expand into international markets, with Nuggs set to expand from the United States to Canada.

“Eventually Simulate products will be available everywhere,” he said. “Given that I am from Australia, I’d really like to launch Nuggs there quite soon.” 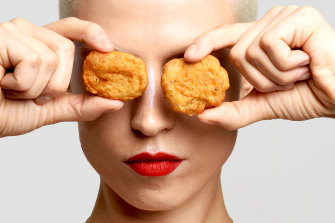 “I did not speak to any Australian venture capital firms or investors,” Mr Pasternak said. “However, when we scale to Australia, I’m sure we’ll bring in some Australian capital.”

Mr Pasternak said having Mr Ohanian as an investor allowed Simulate to take advantage of his background in software companies.

“As a software guy, what I love about software is that it’s infinitely scaleable,” Mr Pasternak said. “And we have tried to apply the same principles to nutrition. I think he was attracted to that.”

“I’ve heard the entire family is a fan of Nuggs,” he said.

Mr Ohanian said he backed Simulate because of its focus on rapid product iteration and building products that could infinitely scale.

“The best technology companies that I’ve invested in over the past decade have operated with similar principles, and we’re excited to see Simulate grow into one of the highest impact nutrition companies on the planet,” he said.