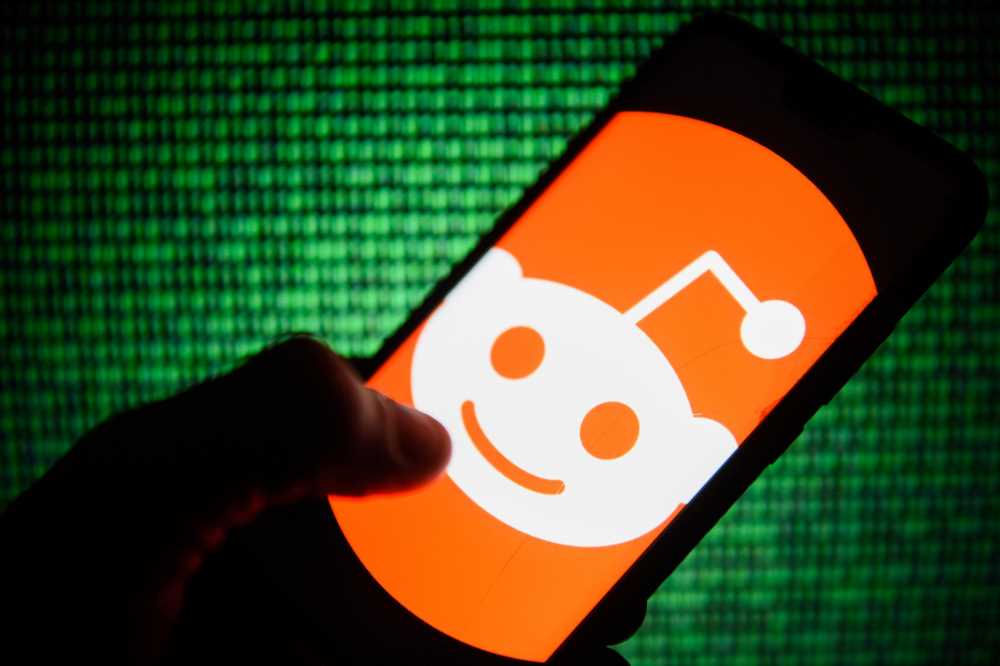 AMC stock surges as company pledges to ‘go on offense’

Robinhood to release its IPO filing next week: report

The Reddit crowd’s latest stock darling is a little-known health care company that became a target of short sellers earlier this year after a respected research firm called it a “broken business.”

Shares of Clover Health surged as much as 109 percent on Tuesday before retreating to a gain of closer to 50 percent as chatter about it grew to a deafening roar on Reddit’s popular Reddit’s WallStreetBets forum.

The company, which provides consumers access to public and private health plans, went public in January with the help of “SPAC King” Chamath Palihapitiya.

And while deals to take companies public via special purpose acquisition companies have lost some of their luster amid increased regulatory scrutiny, Palihapitiya’s Clover appears to be getting a second wind on renewed efforts by day traders to squeeze Wall Street short sellers.

Some 43.5 percent of Clover’s float shares have been sold short, CNBC said Tuesday, citing data from S3 Partners. The push kicked off in February after respected research firm Hindenburg Research issued a scathing report suggesting the company was facing a probe from the Department of Justice over possible corruption charges.

Hindenburg, known for its takedown of electric-vehicle maker Nikola last year, also raised questions about whether Palihapitiya misled investors about the business and failed to disclose the investigation.

Clover has disputed Hindenberg’s finding, but investors still sent the stock down from $13 at the beginning of February to below $7 last month. On Tuesday afternoon, the stock traded up 74 percent to $20.81 a share.