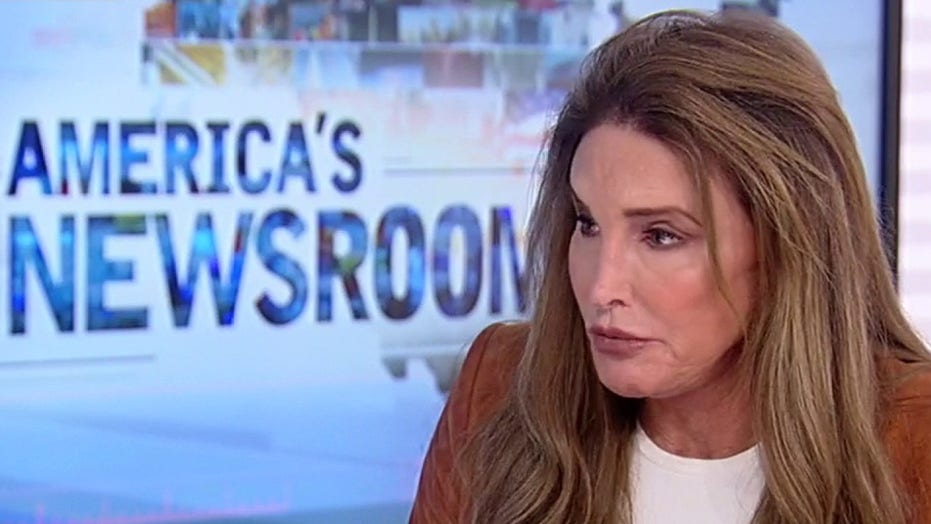 California gubernatorial candidate Caitlyn Jenner points to California’s high taxes and all the regulations on the businesses and citizens in the state.

The California Citizens Compensation Commission (CCCC) voted unanimously Tuesday to increase the salaries of Newsom and 132 other elected state officials by 4.2%, effective in December.

The CCCC is required to meet every year by June 30 to decide whether or not to make any salary changes for elected state officials, CalHR confirmed to Fox News.

A recall effort against Newsom launched last June over charges the governor mishandled the state’s response to the coronavirus pandemic.

The effort was fueled by the state’s COVID-19 restrictions on businesses and houses of worship, school shutdowns and even opposition to the state’s high taxes. But discontent surged in the fall after Newsom was spotted having dinner at an ultra-exclusive restaurant, which – at best – skirted rules imposed by the governor to prevent the spread of the coronavirus.

State election officials announced in April that the recall effort had garnered more than the 1.5 million valid signatures needed make the ballot. 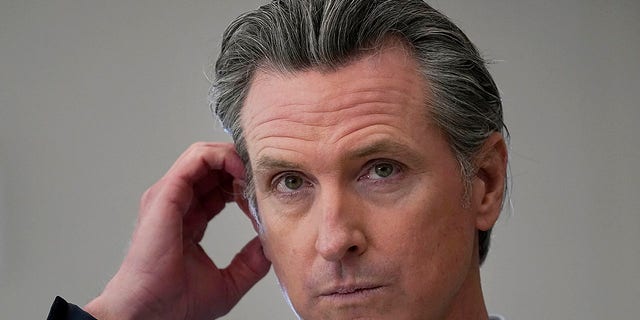 Newsom’s challengers reacted to news of the governor’s raise in Thursday statements.

Republican gubernatorial candidate and business owner John Cox called the news an “insult to taxpayers” in a press release and noted that California’s elected officials are already the highest paid in the country.

“Over the last year, millions of Californians have lost their jobs and thousands of small businesses have been closed forever,” Cox said in a Thursday statement. “The last thing Newsom and the political insiders should do is accept higher government salaries.”

He added that Newsom should “apologize to Californians” who “suffered through the pandemic” while Newsom and his family made “millions from a charity that raises money from companies and individuals doing business with the state,” referencing an April Times report.

Republican gubernatorial candidate and media personality Caitlyn Jenner did not immediately respond to an inquiry from Fox News.

CCCC Chairman Tom Dalzell told the Times that because other state employees have already received raises, he doesn’t “know what the rationale is for not giving” elected officials raises.

“By any measure, California is doing very well in terms of vaccination and infection containment. The economy is moving back,” he said.

Newsom on May 10 proposed tax rebates of up to $1,100 for millions of households and more than $7 billion to help people affected by the pandemic to cover rent and utilities after the state announced that it has a nearly $76 billion budget surplus.

It was Newsom’s first in a weeklong rollout of pandemic recovery proposals totaling $100 billion, which could boost his political fortunes ahead of the recall effort.