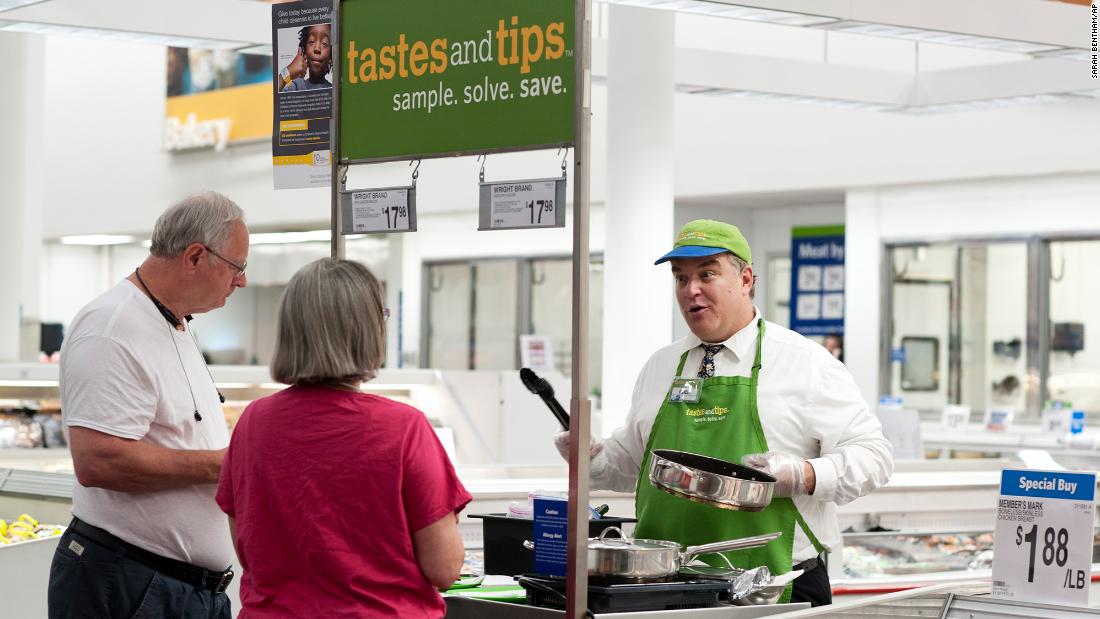 Beginning this week the company is relaunching its sampling and demo program, called “Taste & Tips,” across its roughly 600 US locations. The perk was discontinued in March 2020 as the pandemic hit America.
It won’t be exactly like pre-pandemic times, however. For now, at least, “Taste & Tips”will be available only on weekends, and it will include sealed samples in limited quantities. Sam’s Club said in a press release that it’s also planning “new, immersive sampling experiences,” including food trucks that will hand out samples from its private label, Member’s Mark. 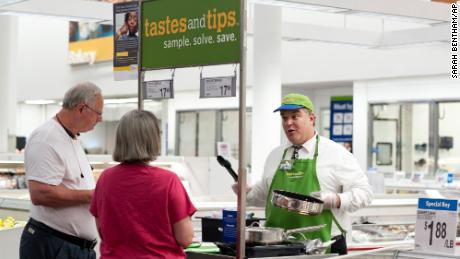 “Over the past year, our members’ shopping behaviors have evolved. Today, more than ever, members want to do more than just shop when they come to our clubs — they want to have an experience,” said Megan Crozier, chief merchandising officer for Sam’s Club, in the release.

Sam’s Club, which is owned by Walmart (WMT), also said that it’s testing “new ways to sample items” including bringing samples to members as they check out at the register.

Last week, Costco (COST) announced it’s “beginning a phased return to full sampling” this month after a 14-month hiatus. Roughly 170 US locations — or about 30% of its stores — will bring back food samples this week, with “most of the remaining locations” doing so toward the end of June. The discount club implemented new safety measures that including Plexiglas protectors and samples delivered to customers one at a time.
Source: Read Full Article