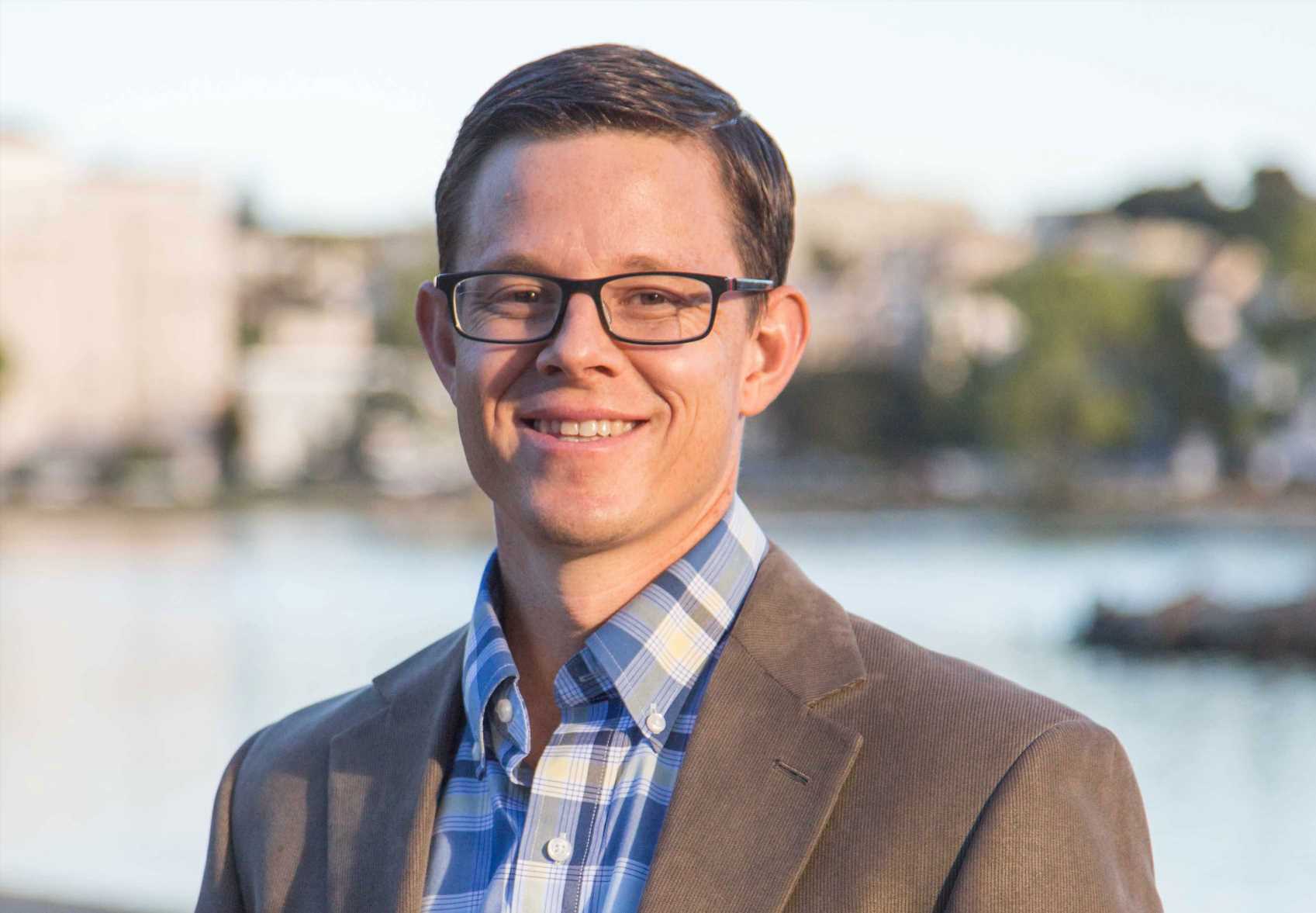 The odds of student loan forgiveness happening have never been greater, experts say. Yet a number of large obstacles stand in the way, some practical and others ideological.

If they conclude President Joe Biden can do so, will he? And if they decide he doesn't, will Democrats, despite their razor-thin majority, manage to pass legislation forgiving student debt?

At the center of the ideological debate, meanwhile, is the question over who would really benefit from a jubilee. A number of critics of broad student loan forgiveness say the policy would direct taxpayer dollars to people who are already relatively well-off, since college degrees lead to higher earnings.

More from Invest in You:
Almost half of Americans to take on debt as a treat post-pandemic
How to resist the urge to splurge in a post-pandemic spending spree
How to avoid overspending in this hot housing market

Biden has also questioned the fairness of canceling student debt, framing borrowers on multiple recent occasions as more privileged than others. "The idea that you go to Penn and you're paying a total of 70,000 bucks a year and the public should pay for that? Biden said in an interview with The New York Times in May. "I don't agree."

And at a CNN town hall back in February, Biden said it didn't make sense to cancel the loans "for people who have gone to Harvard and Yale and Penn."

Now a group of scholars at the Roosevelt Institute, a progressive think tank, have published research they hope will change the minds of Biden and other critics when it comes to student loan forgiveness.

Their biggest finding is that canceling $50,000 for all student loan borrowers would wipe out more than $17,000 per person among Black households in the bottom 10% of net worth, and over $11,000 among white and Latinx households in that lowest range.

Meanwhile, the average cancellation would be just $562 per person for those in the top 10% of net worth.

In other words: A jubilee would most benefit those who are least well-off.

CNBC spoke this week with Charlie Eaton, an economic sociologist and one of the report's authors, about its findings and how he hopes they will impact the ongoing debate about student loan forgiveness. (The interview has been condensed and edited for clarity.)

Annie Nova: Where do you think the idea that student loan forgiveness would help those who are well-off comes from?

Charlie Eaton: Part of the myth that cancellation would help wealthy people comes from the original theory that was used to justify student loans: that individuals are better off borrowing to go to college than not going to college at all. Folks are committed to this model and justify it as something that promotes equity.

AN: You write that race is "a glaring omission" in the arguments against student loan forgiveness. Why do you think race has been left out?

CE: A lot of the most groundbreaking work on wealth inequality has happened in the last decade. I think the newness of this knowledge is part of it. But there's also been a willful ignorance on racial inequality by those folks who wanted to see student loans as an easy way to pay for higher education in America in place of adequate taxes and spending.

AN: You talk about student loan forgiveness as a form of racial reparations. Why?

CE: Student loan forgiveness would only be a small initial step toward redressing the economic legacy of slavery and Jim Crow. But it's necessary to enable Black borrowers to build wealth, because Black college-goers borrow at much higher rates than white borrowers. And, as a result, it's much harder for them to get home loans and accumulate savings.

AN: Your report expresses doubts about the effectiveness of more narrow student loan forgiveness policies, such as one that would target low-income borrowers. Why do you think a broader cancellation is the way to go?

CE: If you try to layer on these exclusions, you have greater risk of failing to undo the inequities that have been created by our student loan system. For example, if you were going to go just by income, and you said we're not going to cancel student loans for folks who make more than $75,000 a year, you'd be excluding the disproportionate number of Black professionals who may have incomes at that level but also have much more student debt than their white counterparts.

AN: What do you see as the biggest challenge to getting student loans cancelled?

CE: Joe Biden. He seems to have accepted this myth that student debt cancellation disproportionally helps wealthier folks when the opposite is true. He has said it wouldn't be fair to cancel debt for folks who went to Harvard or Yale or Penn. The thing is Harvard has essentially already cancelled debt for its students: Only 3% of undergraduates at Harvard have any student loan debt at all. I'm hoping our research will get through to Biden to help him understand student debt cancellation will flow to those who need it.

AN: Do you know if anyone in the Biden administration has seen your research yet?

CE: We've shared our work directly with White House and Department of Education staff. And we're optimistic that the Biden administration is looking seriously at the president's ability to cancel student debt.

The White House did not immediately respond to a request for comment.