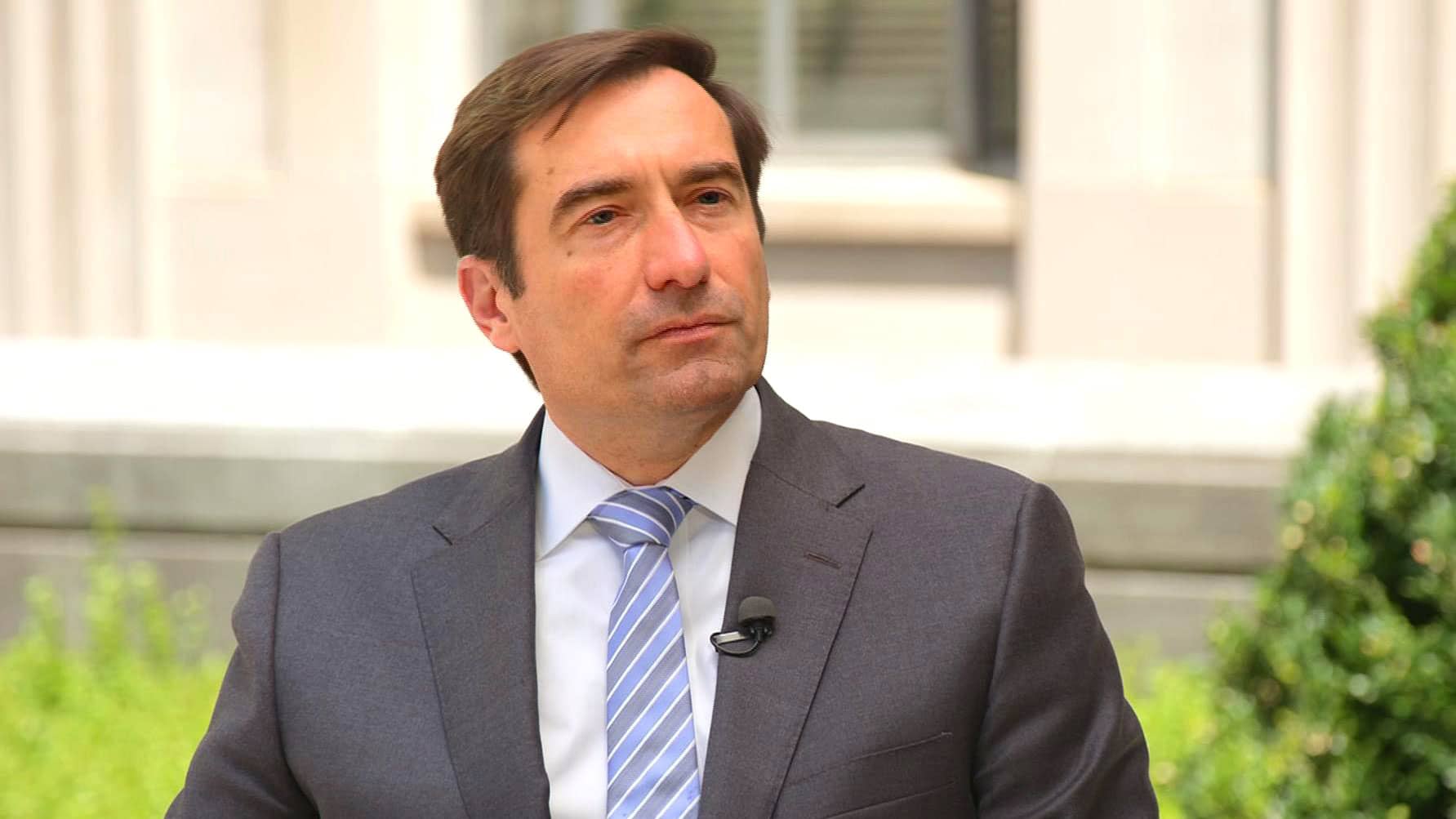 John Demers is leaving his post as head of the Justice Department's national security division within two weeks, CNBC has learned.

Demers' imminent departure comes as the DOJ is under fire for searching electronic records of reporters at major national news outlets, including The New York Times, The Washington Post and CNN, and those of some Democratic lawmakers as part of investigations into the leaks of classified information. The lawmakers included Rep. Adam Schiff, the top Democrat on the House Intelligence Committee.

Demers oversaw those investigations, which occurred during the administration of President Donald Trump.

The DOJ said Saturday it will not longer secretly seize journalists' records as part of leak probes.

A department spokesman said Demers revealed his plans to leave his job months ago, before the scandal erupted over the probes.

The spokesman said Demers originally expected to leave his job on Jan. 20, when President Joe Biden was sworn into office.

But Demers agreed to remain in his post for several months at the repeated requests of the department's current leadership. Demers for months has told superiors he would leave when his children's summer break began.

When asked what Demers planned to do next, the spokesman said he had nothing to announce yet.

The DOJ has been criticized not only for targeting journalists and lawmakers with subpoenas but also for obtaining gag orders that prevented media outlets and data companies from publicly disclosing those demands for information.

The DOJ inspector general's office, an internal watchdog, is investigating the targeting of journalists and Democratic lawmakers and their staffs by the subpoenas. Schiff, D-California, is chairman of the House Intelligence Committee, and has been one of Trump's staunchest critics. Another member of that panel, California Democrat Eric Swalwell, also had his metadata turned over by Apple under a DOJ subpoena in 2018, at the same time the committee was investigating Trump's ties to Russia.

Biden has said it is "simply, simply wrong" to seize records from reporters.

In a statement Monday about the investigations, Attorney General Merrick Garland said: "As I stated during my confirmation hearing, political or other improper considerations must play no role in any investigative or prosecutorial decisions."

"These principles that have long been held as sacrosanct by the DOJ career workforce will be vigorously guarded on my watch, and any failure to live up to them will be met with strict accountability."

"There are important questions that must be resolved in connection with an effort by the department to obtain records related to Members of Congress and Congressional staff," Garland said.

"I have accordingly directed that the matter be referred to the Inspector General and have full confidence that he will conduct a thorough and independent investigation. If at any time as the investigation proceeds action related to the matter in question is warranted, I will not hesitate to move swiftly."

Garland also said he has instructed the deputy attorney general "to evaluate and strengthen the department's existing policies and procedures for obtaining records of the Legislative branch."

"Consistent with our commitment to the rule of law, we must ensure that full weight is accorded to separation-of-powers concerns moving forward," the attorney general said.