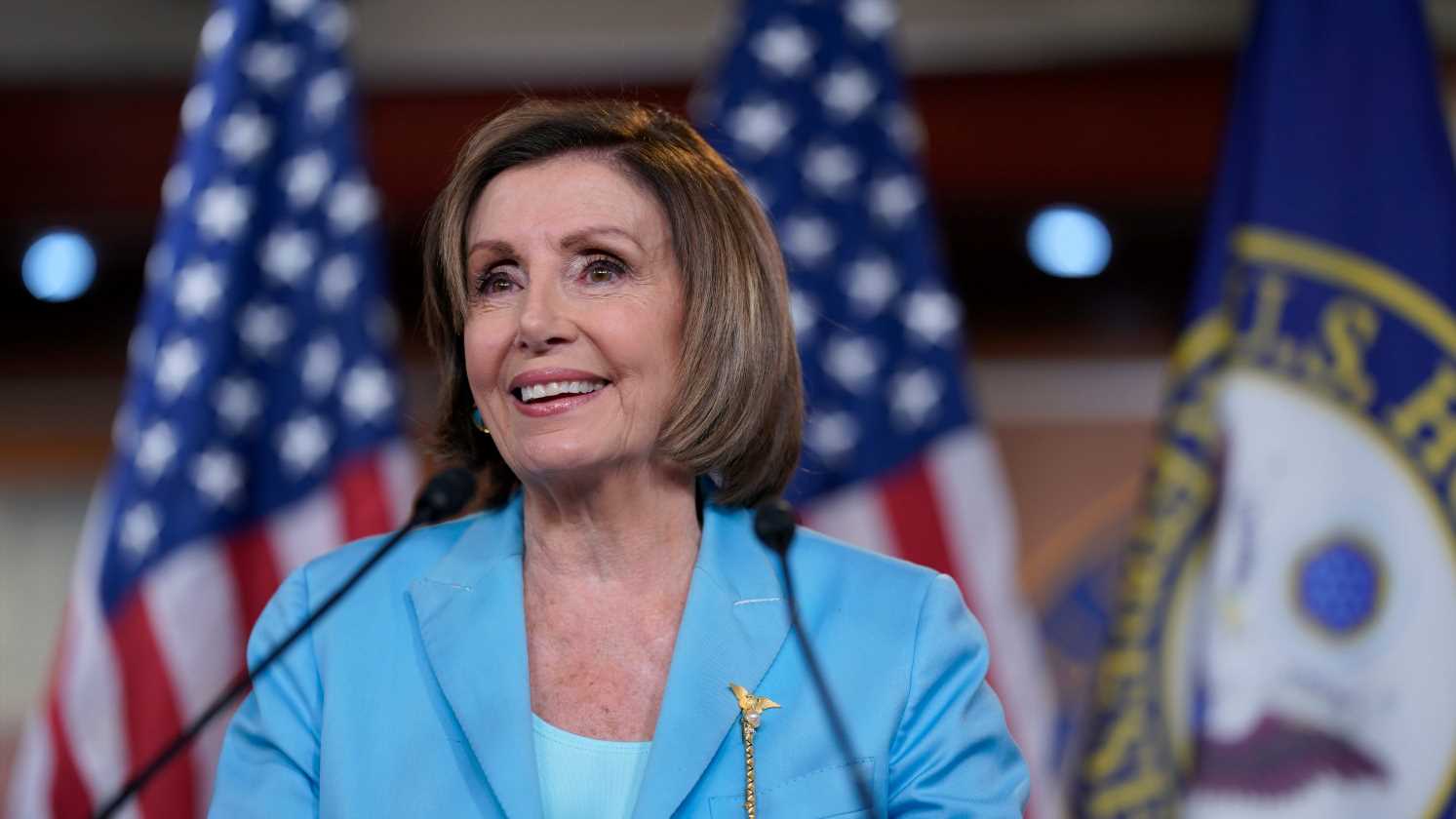 WASHINGTON — With the Affordable Care Act now secure in the framework of the nation’s health care programs, Democrats are eager to leap above and beyond.

They want to expand insurance coverage for working-age people and their families, add new benefits to Medicare for older people and reduce prescription drug costs for patients and taxpayers.

But health care is expensive, there’s concern about deficits and with Democrats holding only bare majorities in Congress, a winnowing down of expectations seems likely later this year.

For now, Democrats are savoring Thursday’s Supreme Court decision upholding “Obamacare” for the third time in a decade. The latest challenge to the law had been seen as a stretch by many legal experts, but a 7-2 vote from the conservative court was unexpected.

“I think Democrats once again know they have a moment in time, and they want to make the most of it,” said Kathleen Sebelius, health secretary under President Barack Obama during the passage and implementation of the health law. “I think people are fired up and ready to go.”

There is no shortage of proposals. Some, such as authorizing Medicare to negotiate prescription drug prices, could potentially save hundreds of billions of dollars, depending on how they are structured. But coverage and benefit expansions could cost an equal or even much greater amount.

Complex budget procedures that Democrats plan to use to pass President Joe Biden’s domestic agenda by a simple majority vote in the Senate may also limit the types of proposals that can be considered.

“There is a sorting going on,” said John McDonough, who was a senior Democratic aide in the Senate during the debate over the health law. “Not all of these ideas are viable, but you don’t always know which ones at the start.” McDonough is now a professor at the Harvard T.H. Chan School of Public Health.

Democrats’ ideas fall under two big headings: expanding coverage and benefits through public programs such as Medicare and the Obama law, and using the power of government to rein in the price of prescription drugs. In theory, savings from prescription drugs can pay for program expansions without adding to the deficit or raising taxes.

“These are not proposals in the single-digit billions,” said Marc Goldwein, senior policy director with the Committee for a Responsible Federal Budget. “We’re talking $100 billion, $200 billion or more — but in different directions. The more they save, the more they can spend.” His group advocates for reducing federal deficits, and Goldwein adds that “it’s my hope they abide by the basic rule that you pay for what you’re willing to spend.”

Early on, a hierarchy of proposals has started to emerge.

SCOTUS: Supreme Court foster care ruling likely to prompt more tests of religion vs. LGBTQ rightsAt the top of the list, and most likely to be included, is Biden’s plan to permanently extend more generous HealthCare.gov insurance subsidies. They’re now provided through the end of next year under his COVID-19 relief bill. The price tag is estimated at $163 billion over 10 years.

Another health law issue involves figuring out how to cover more than 2 million low-income people in mainly Southern states that have not expanded their Medicaid programs. A federal fix is not just a matter of pumping more money in because of arcane legal issues involving Medicaid.

Also uncertain is the outlook for authorizing Medicare to negotiate prescription drug prices.

Policing: Is defunding the police ‘Obamacare 2.0’? Democrats face dilemma with voters heading into 2022

House Speaker Nancy Pelosi, D-Calif., passed a robust bill in the House almost two years ago, and the issue remains a priority for congressional Democrats as well as Biden. The 2019 legislation would have saved the government more than $450 billion over 10 years through Medicare price negotiations, but Pelosi’s tough approach to the politically powerful pharmaceutical industry is seen as a problem for some Senate Democrats.

The catch is that without big savings from prescription drugs, it gets harder to deliver other parts of the health care agenda. For example, adding dental, vision and hearing benefits to Medicare could cost about $360 billion over 10 years.

Some ideas that energize progressive Democrats may have the hardest time getting through the winnowing process.

That could be the case with the proposal for a new “public option” health insurance plan to be offered alongside subsidized private coverage through HealthCare.gov. It’s not clear whether such a proposal can pass muster under the budget rules that would allow the Biden agenda to clear the Senate without Republican votes.

Separately, a proposal to lower Medicare’s eligibility age to 60 from 65 could prove tricky. Republicans are already pointing out that Medicare’s giant trust fund is expected to be in the red in 2026. They say that letting more people into the program would only weaken it further. Democrats may not want to be pulled into a debate over Medicare’s solvency.

“Health care has been a Democratic issue from the get-go,” said health economist Gail Wilensky, an adviser to Republicans and former Medicare administrator. “At the moment their focus is still going to be on expansion. How they pay for that is not clear.”