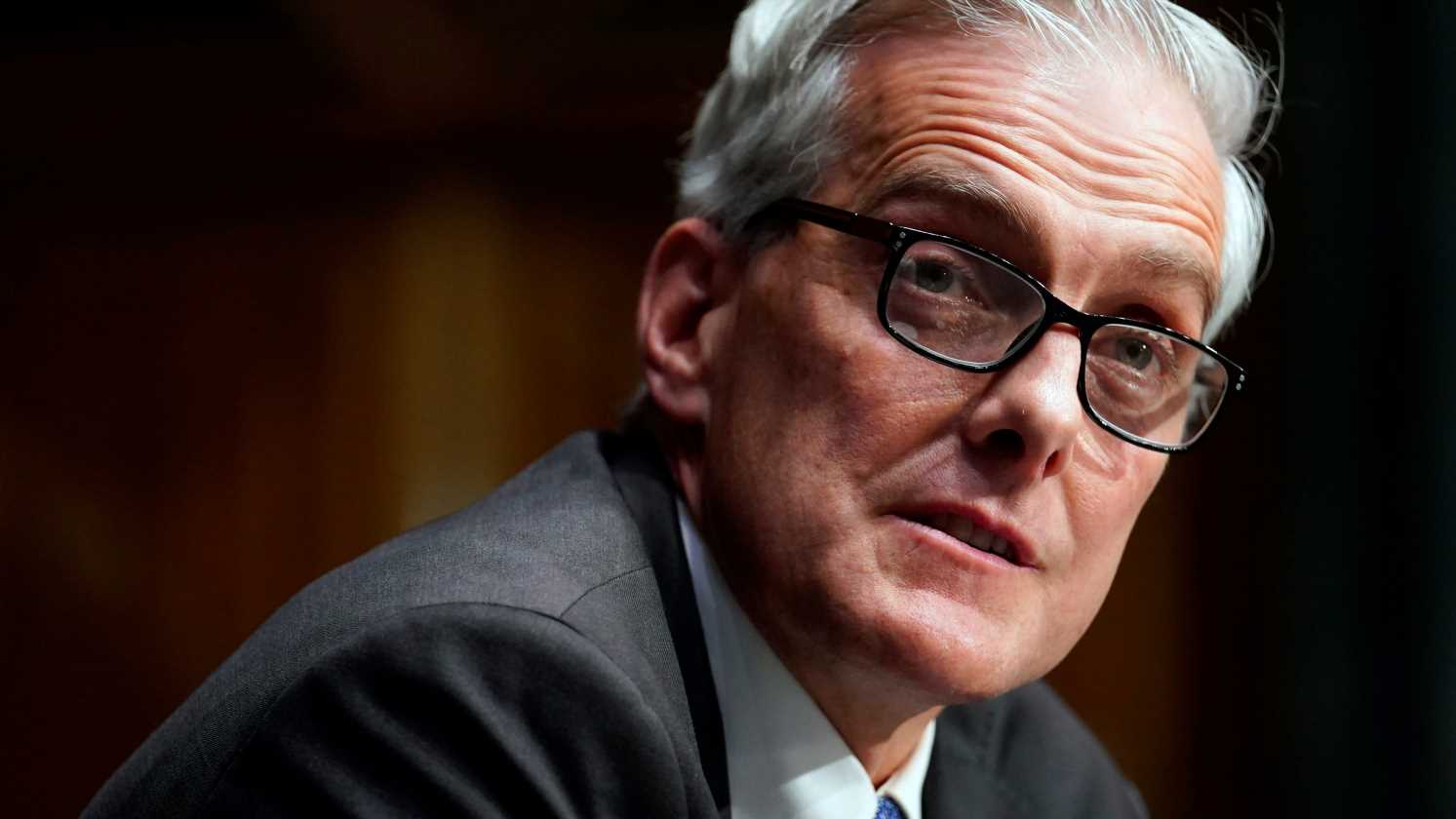 McDonough said in prepared remarks that the move was “the right thing to do,” and that it was part of an effort to overcome a “dark history” of discrimination against LGBTQ service members. The move is just the first step in what’s likely to be a yearslong federal rulemaking process to expand VA health benefits to cover the surgery, but McDonough said the VA will use the time to “develop capacity to meet the surgical needs” of transgender veterans.

The decision, he said at Saturday’s event, will allow “transgender vets to go through the full gender confirmation process with VA by their side.” McDonough also referenced what he said were higher rates of mental illness and suicidal thoughts among LGBTQ veterans and a fear of discrimination that prevents those veterans from seeking care.

“We’re making these changes not only because they are the right thing to do, but because they can save lives,” he said.

There are dozens of different gender identities and three different types of sexes. Here's a look at the science and culture behind it all.

McDonough said the decision was based on the “recommendation of our clinicians, so this is a health care decision that has very real physical health care impacts as well as significant mental health impacts.”

LGBTQ Pride flags go beyond the rainbow: Here’s what each one means

McDonough’s announcement is the latest in a series of moves by the Biden administration to expand protections and benefits to transgender people in the military.

Just days into his term, President Joe Biden signed an executive order overturning a Trump administration ban on transgender people serving in the military. And in February, McDonough ordered a review of the department’s policies to “ensure that transgender Veterans and employees do not face discrimination on the basis of their gender identity and expression.”