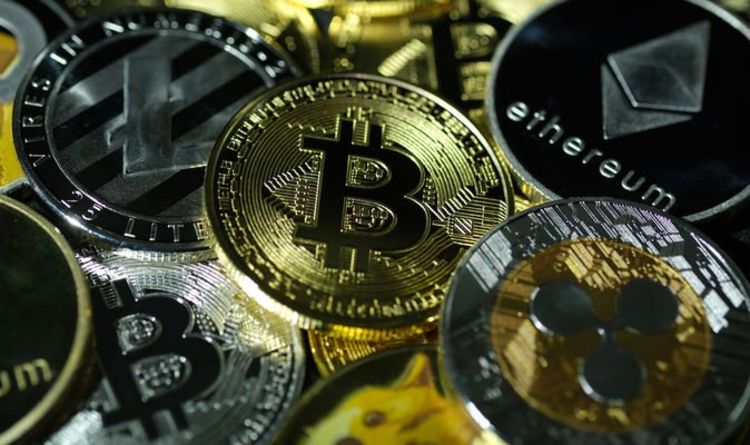 Cryptocurrencies such as Dogecoin and SafeMoon have climbed the market this year, surprising people with a vested interest in the market. Those able to get in early profited off their unexpected move, netting significant gains. But other investors have, unfortunately, succumbed to the market, losing a lot of their hard-earned cash.

Which cryptocurrencies are the most volatile?

Crypto investors have to keep one thing in mind when considering a new cryptocurrency; volatility.

Volatility refers to the potential for rapid value changes, and every token comes with some.

Highly volatile cryptocurrencies could lose value as quickly as they gain it, making them a risky investment.

Express.co.uk has analysed the volatility of some popular cryptocurrencies based on their recent movements. 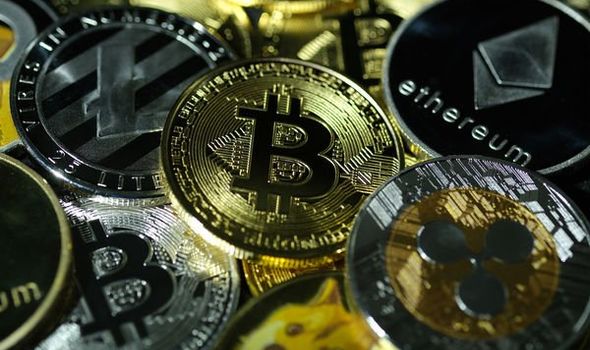 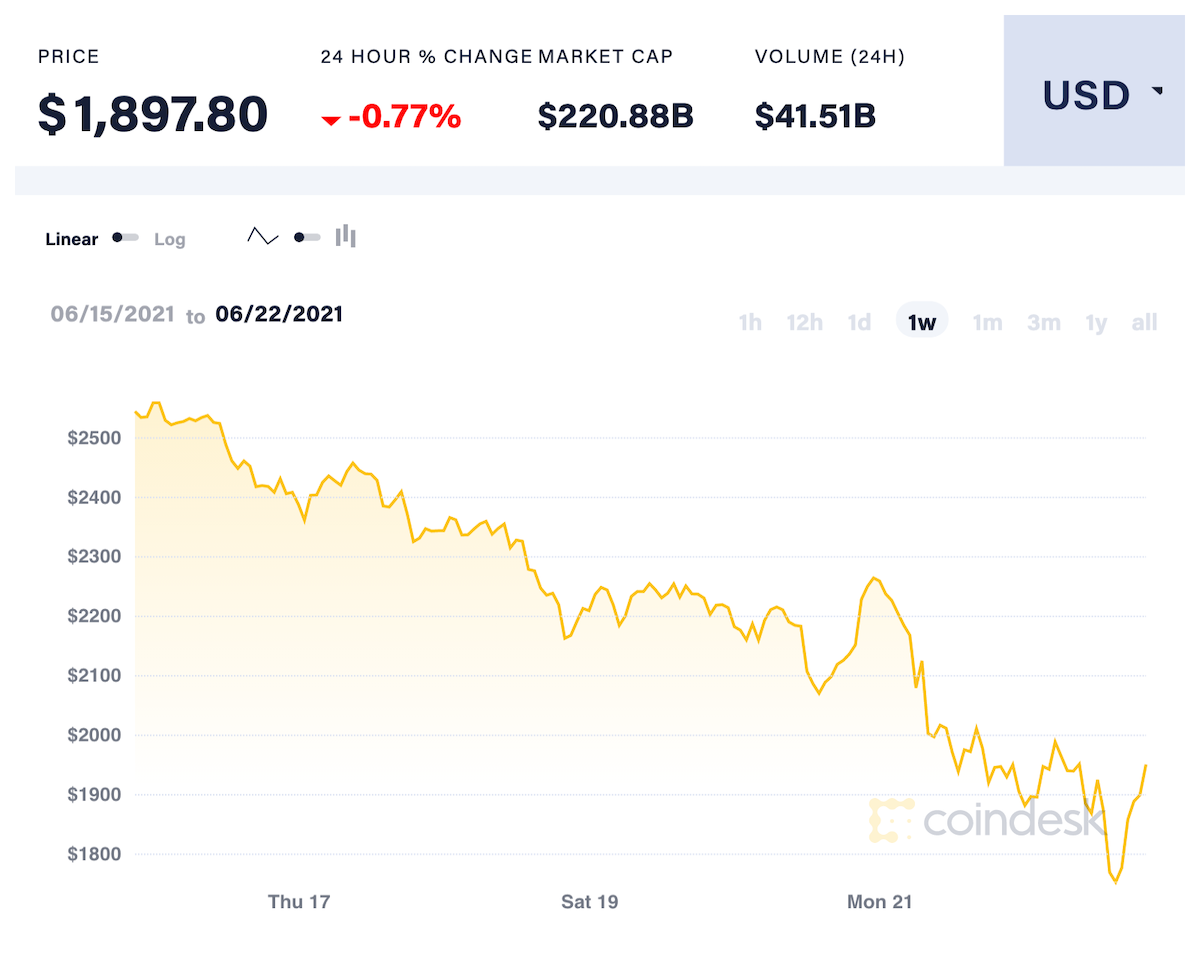 Bitcoin is the cryptocurrency supreme and the only one on the market to pass the five-figure benchmark.

But this is what makes it the most volatile on the market, as investors have to buy in with amounts exceeding many people’s total life savings.

As it stands, people who invested last week would have lost more than £5,000.

The token’s overall value shifts on a whim and notably dropped following an announcement from Tesla CEO Elon Musk that his company would no longer accept it as payment for one of their vehicles. 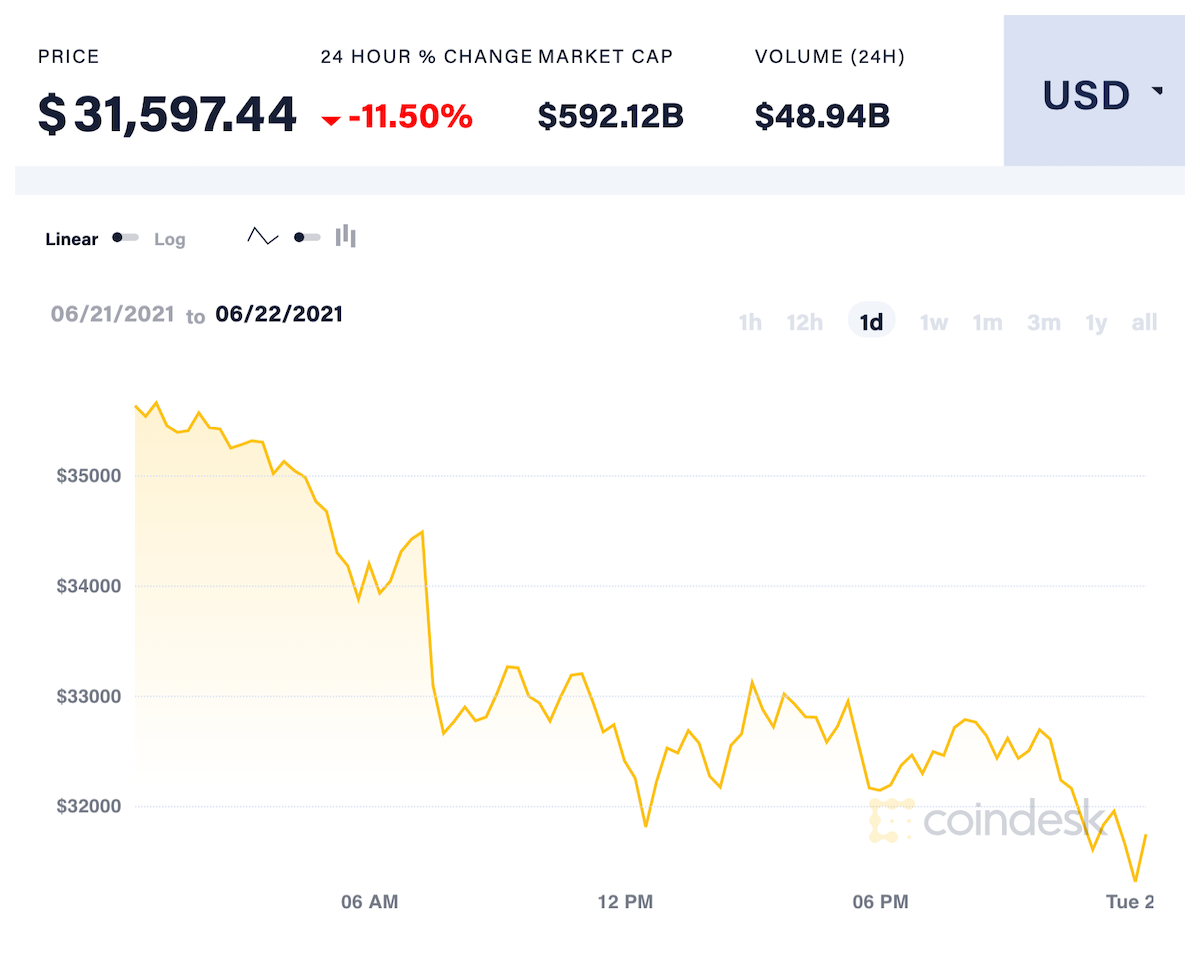 Ethereum is the second most valuable cryptocurrencies on the market. 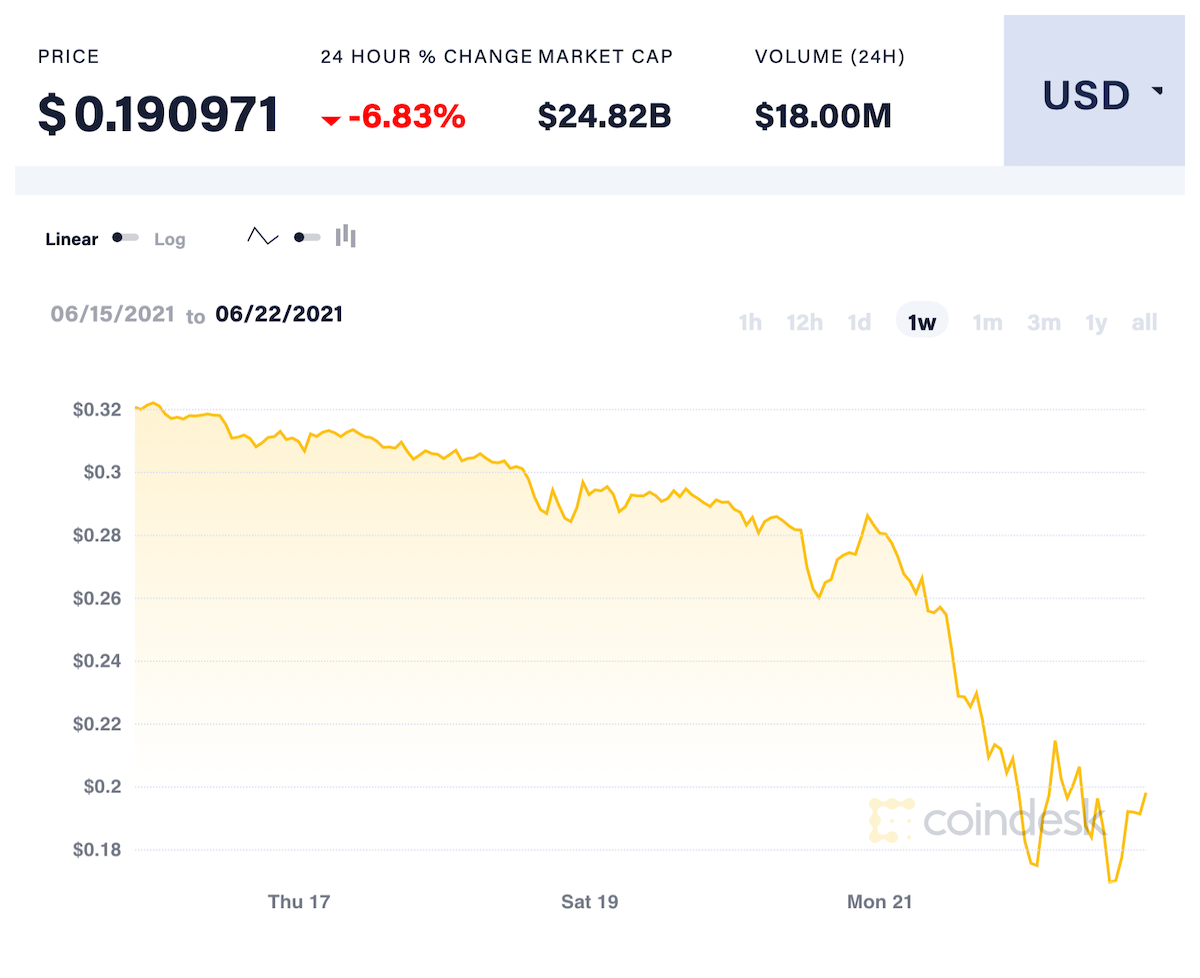 DOGE started in 2021 as the cryptocurrency golden child, emerging from relative obscurity as a “meme” coin and capturing market interest.

While it has provided people with some significant profits, the coin’s latest trajectory will have also prompted equally sizeable losses.

Week-long loss currently stands at -9.52 percent, which means people holding one Dogecoin stand to have lost around $0.14 (£0.10).

Anyone who has invested in hundreds or thousands of coins during the hype stands to lose much more.