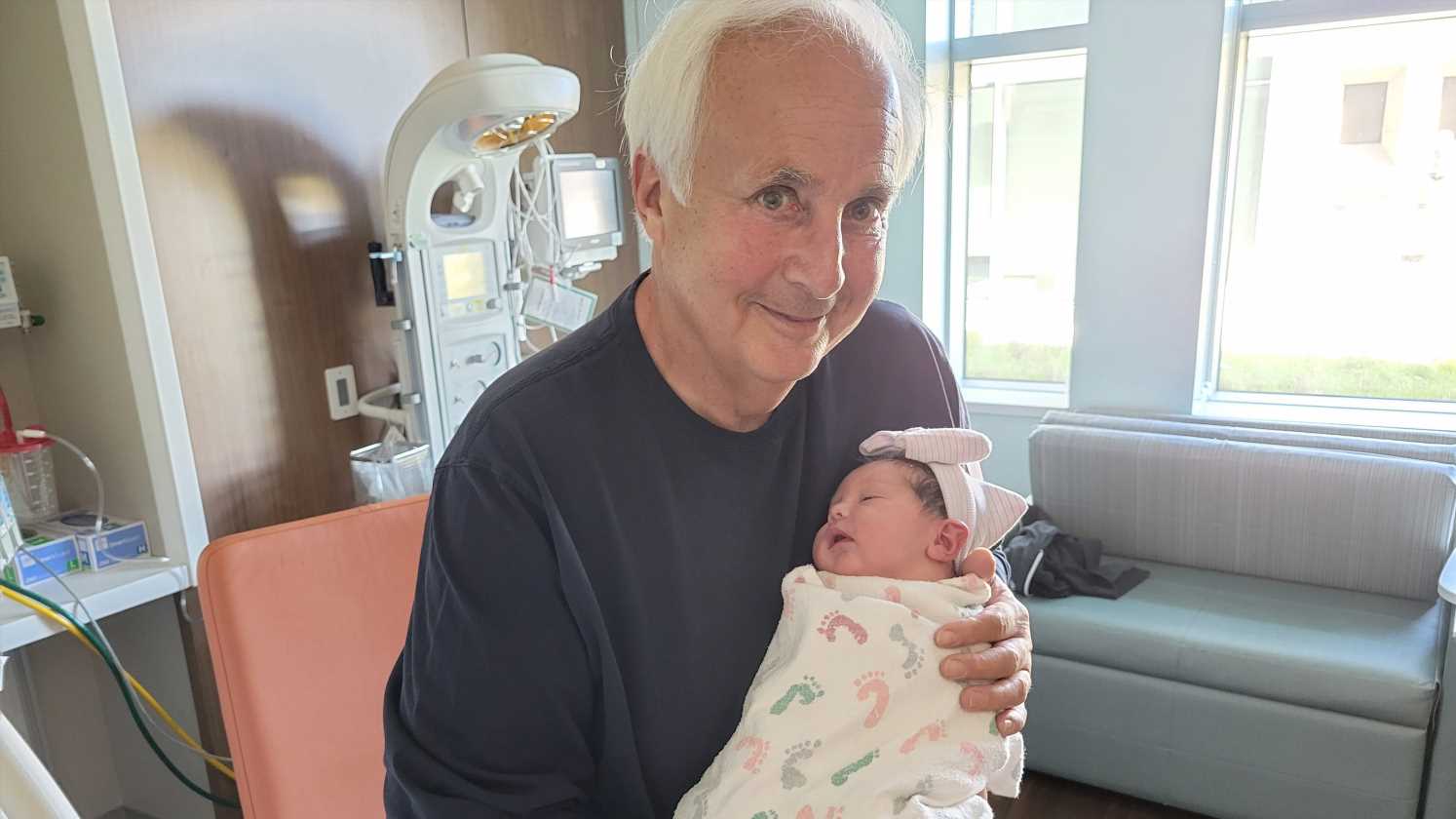 SAN FRANCISCO — Emily arrived on a day that many Americans, particularly those in California and New York, will long remember. It was memorialized with a boxcar headline atop the San Francisco Chronicle declaring: “WE’RE OPEN.” A banner headline in The New York Times termed the day “Momentous.”

Virtually all restrictions imposed by the pandemic were lifted in two of the states among the hardest hit. Meanwhile, at mid-afternoon, Emily’s life began in room 5312 of California Pacific Medical Center on Van Ness Avenue.

Roughly 10,000 babies are born in the U.S. each day. What will Emily and the others think as they learn about the world they entered on June 15?

Day for the history books

It was sunny and unusually warm in San Francisco. But deepening effects of climate change resulted in an ominous order from California officials that thousands of farms could no longer draw water from the state’s rivers and creeks because there is not enough water to go around.

Far away in Geneva, two of the most powerful men in the world, Joe Biden and Vladimir Putin, prepared to meet about a new and growing concern: cyber warfare. How the United States and Russia respond to this silent threat will likely affect the lives of generations to come.

As COVID counting continued, the U.S. toll passed 600,000 deaths, highest in the world.

Still, there was celebration at Universal Studios in Hollywood, where Gov. Gavin Newsom presided over the awarding of $1.5 million to each of 10 winners in California’s vaccination lottery. “We’re here because of your hard work,” he said, standing in front of a poster with the message, “Vax for the Win.”

Giving birth in a pandemic: Love in the midst of death: Even as coronavirus rages, we have a reason to celebrate life

In San Francisco, Mayor London Breed flashed a wide smile as she announced that her city’s famed cable cars would soon roll again.

On Van Ness Avenue, people were removing their masks. Inside the fifth-floor maternity unit, parents celebrated what they called “Independence Day” – the occasion when “normal” returned to their lives, just in time to mark the beginning of their babies’ lives.

Wonderful to be alive

These infants were conceived last September when our nation was being strangled by the coronavirus and life was upside down. Businesses were shuttered. Folks sheltered. The promise of a vaccine was still months away.

Some thought that sheltering might result in a baby boom; in fact, in California just the opposite occurred. The state is expected to have 50,000 fewer births in 2021. Experts cite many factors for the decline but, during the height of the pandemic, it would seem that some couples were simply afraid to bring babies into this uncertain world.

Peter Funt with his granddaughter, Emily, less than two hours after her birth in San Francisco. (Photo: Family handout)

My grandparents survived world wars and the Depression. My parents lived through decades of civil unrest and the specter of nuclear holocaust, and my own generation discovered how seriously the environment is at risk. My kids lived through 9/11 and witnessed the virtual collapse of our two-party political system, before the pandemic threatened their very existence.

As I held Emily for the first time, less than two hours after my daughter Stephanie gave birth, I wondered about her future. I can only report this: Sunlight streamed into the room, bathing the baby and her proud parents.

June 15 seemed like a wonderful day to be alive.

Peter Funt, a writer and host of “Candid Camera,” is working on a book called “Playing Potus,” about TV portrayals of sitting presidents. His memoir, “Self Amused,” will be published in July.