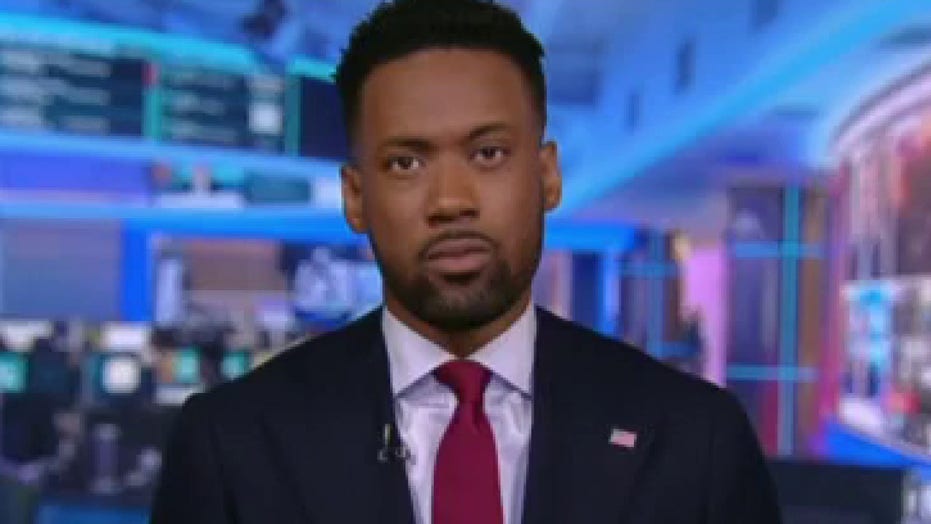 The White House suggests Biden will renew a push for gun control as rising crime poses a political challenge.

White House press secretary Jen Psaki suggested that President Biden may renew calls for gun control in response to the surge of crime in many major U.S. cities. “Fox & Friends” enterprise reporter Lawrence Jones, on “Outnumbered” Tuesday, called for honesty from criminal justice reform advocates. He also warned that surging crime rates will affect all Americans, even those in the suburbs.

LAWRENCE JONES: When this first started out, it was supposed to be about equal justice under the law. It was supposed to be looking at where there was different failures in the bail system or in the criminal justice system at large. That changed. And many criminal justice reform advocates need to be honest about that. I’m one of them. My first job was in a juvenile courtroom advocating for young people. But the message is so far from that equal justice clause. It’s about making sure everyone is back on the street. It’s about getting rid of prisons in general.

When I look at this video of the little girl yesterday that shielded her brother – Is that where we are? The kids have more humanity than us. One of the things that we didn’t discuss is the fact that that perpetrator that was caught up in gang violence, by the way, tried to use children to shield him from the gunfire. There are no more codes on the street. So what happens now? The pendulum is going to swing so far to the other side because people have had enough. And if you made the argument months ago that it’s just the cities, don’t worry about it. I’m sorry, it’s coming to the suburbs too. It’s everywhere.

WATCH THE FULL INTERVIEW BELOW 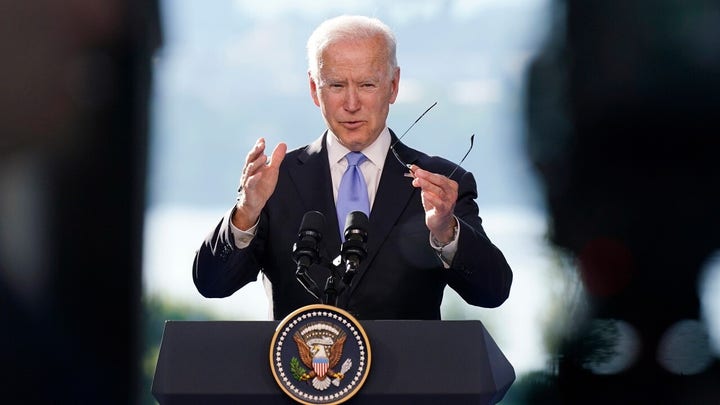