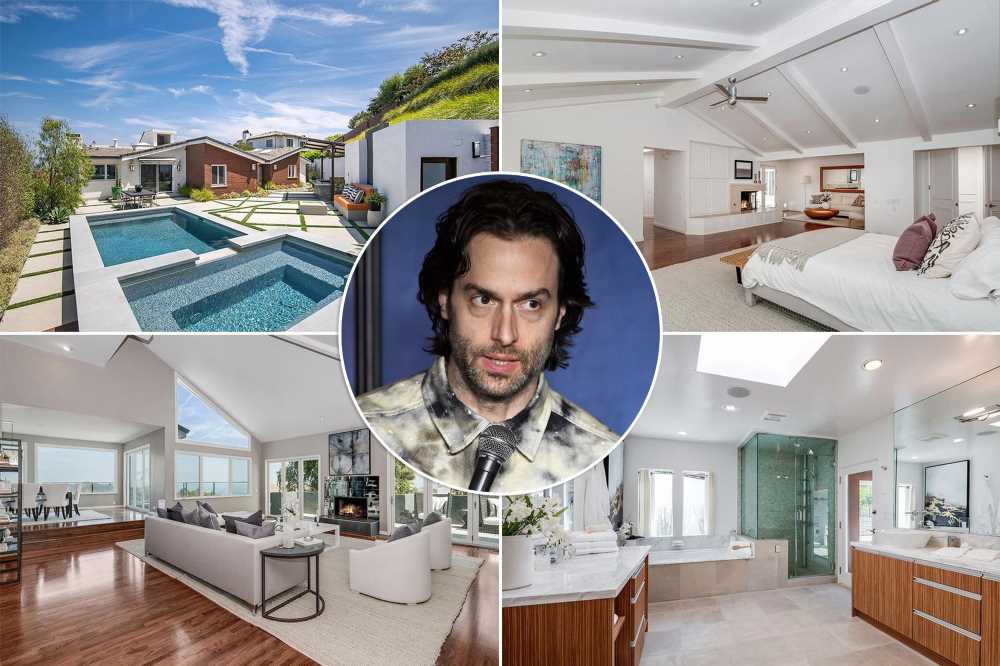 ‘Workaholics’ episode featuring Chris D’Elia as a pedophile taken down

The home was never publicly available for sale, and the deal was done quietly in an off-market transaction last month.

This comes less than a year after the comedian was accused of sexual harassment, grooming and solicitation of nude photos by multiple underage girls.

D’Elia, 41, has denied the allegations saying that he had neither “knowingly pursued any underage women at any point” nor “met or exchanged any inappropriate photos with the people who have tweeted about me.”

Since then advertisers and business partners have left him, he lost sponsors from his “Congratulations” podcast, was dropped by his talent reps at the CAA and 3 Arts agencies and an upcoming Netflix series was scrapped.

The home was once owned by both rocker Alex Van Halen and “Teenage Mutant Ninja Turtles” creator Kevin Eastman.

Built in 1984, the home has been remodeled with a contemporary design and is in the exclusive gated community the Summit, which is also home to Serena Williams, Pete Wentz, Sebastian Maniscalco and Hillary Duff.

Features include city views that span the entire valley, vaulted ceilings, a chef’s kitchen and en-suite bathrooms in every bedroom. 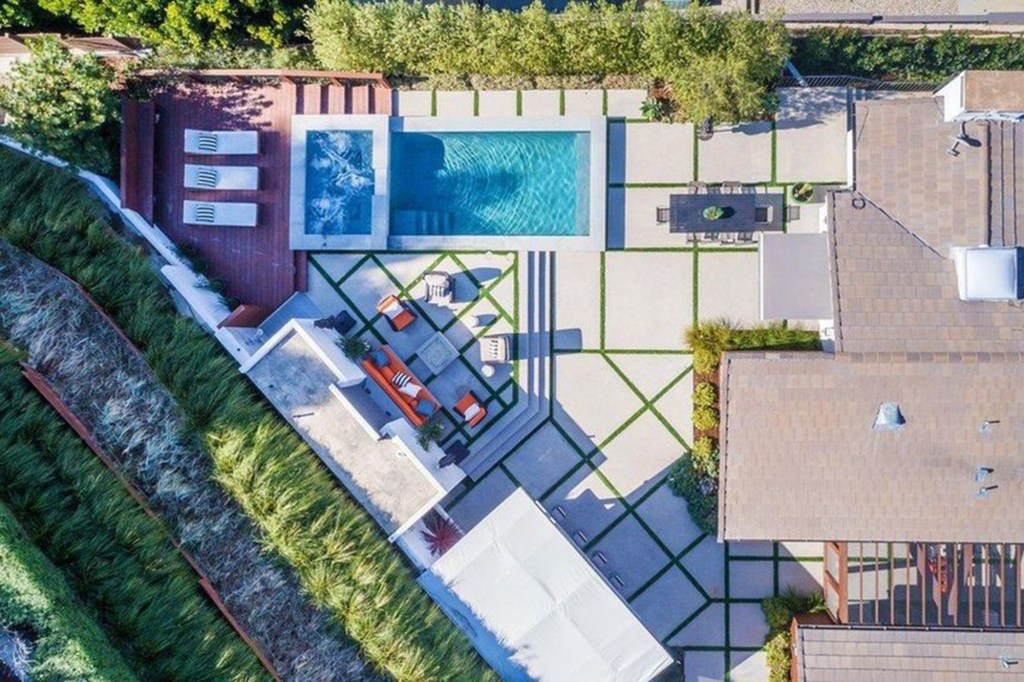 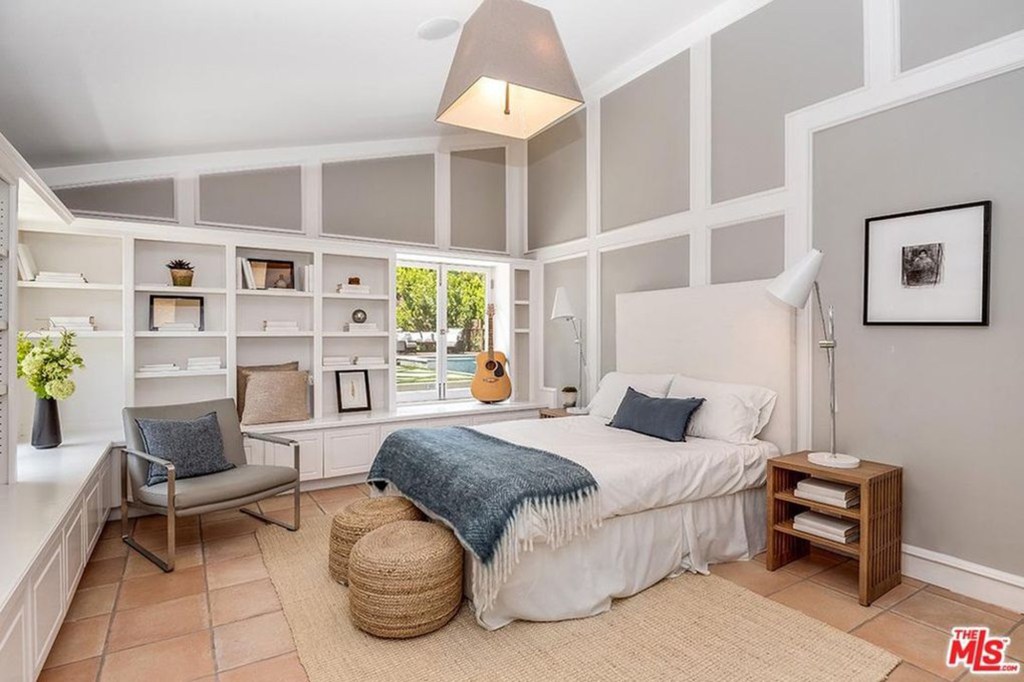 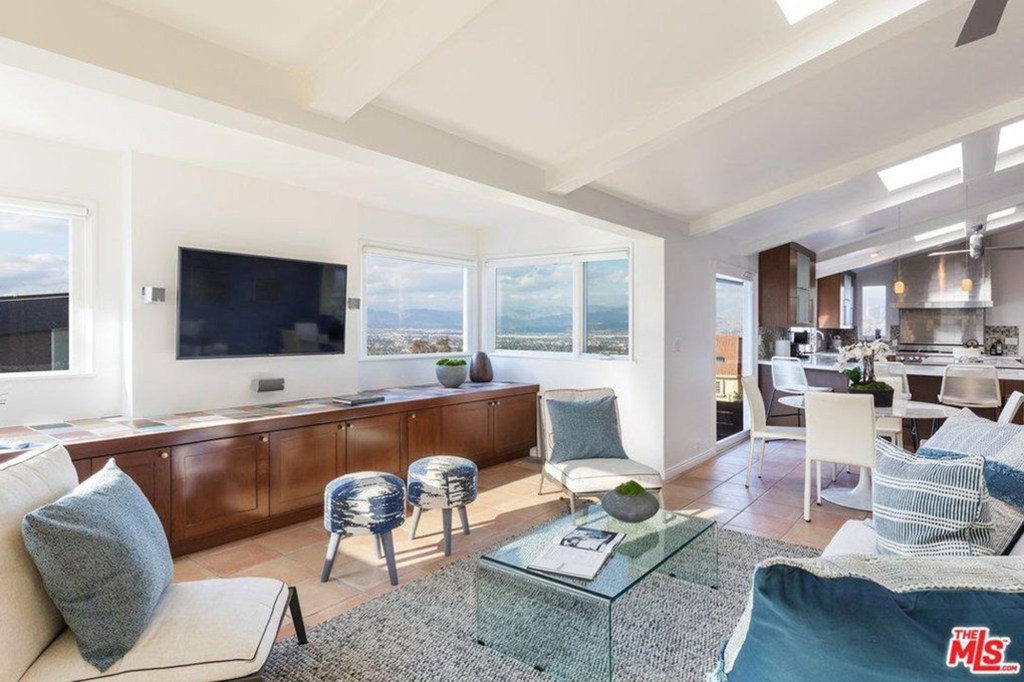 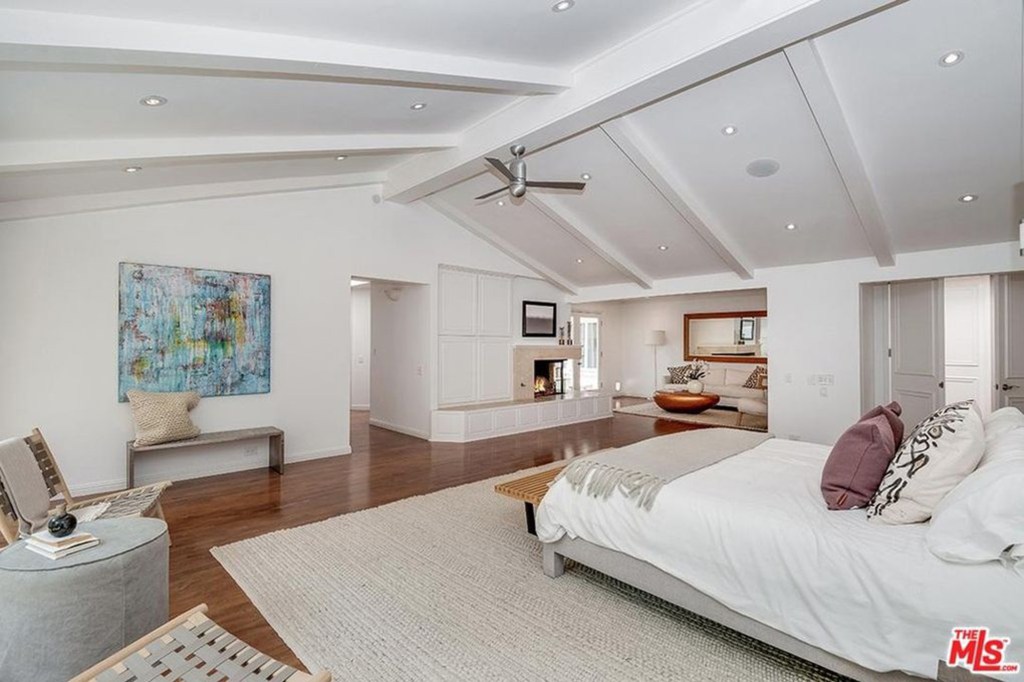 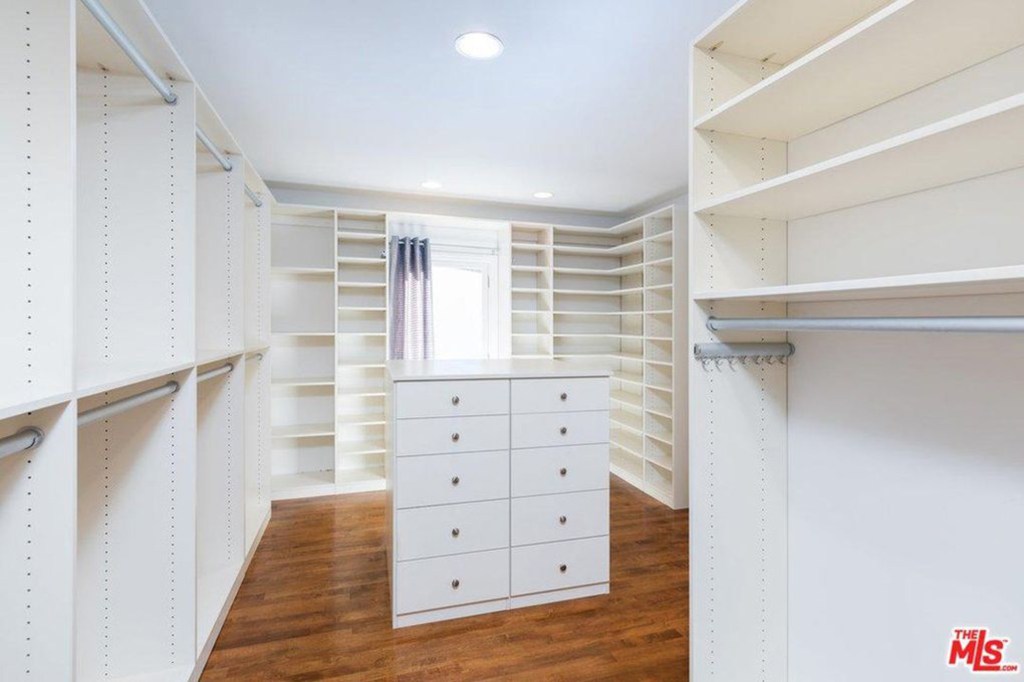