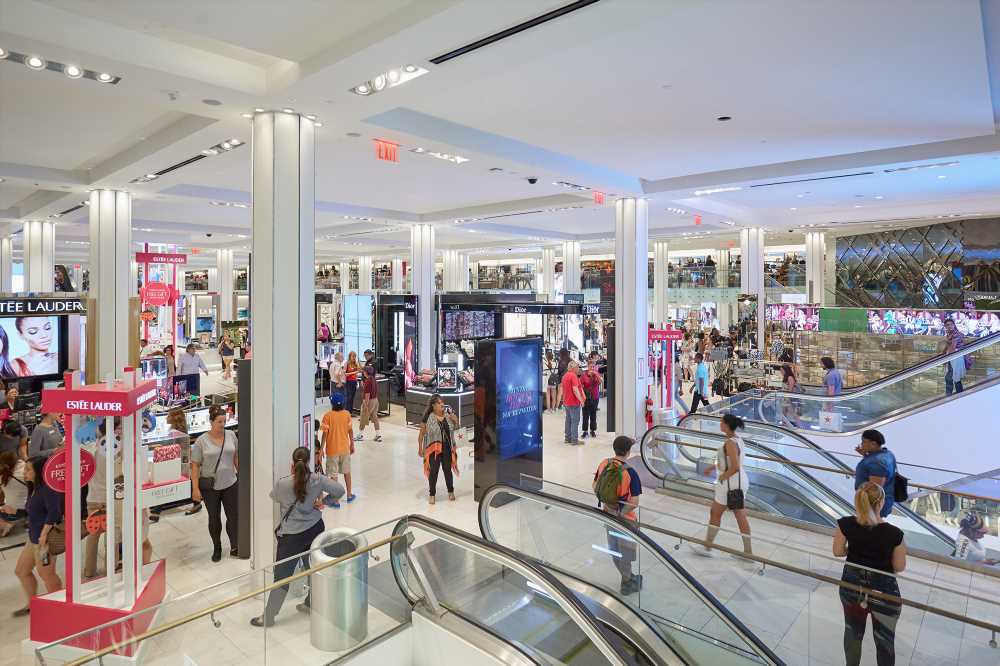 A key inflation indicator rose 3.4 percent in May from a year ago as costs continued to surge in the US just as the economy mounts a comeback from the pandemic, the feds said Friday.

It’s the most since April 1992 that the core personal consumption expenditures index has risen over 12 months, according to data from the Commerce Department.

The so-called core PCE index, which excludes volatile food and energy, rose 0.5 percent from April, after rising 0.7 percent from March to April, the Commerce Department reported.

Economists surveyed by Dow Jones expected core PCE prices to rise by 0.6 percent in May from a month earlier, and 3.4 percent from a year ago.

The index tracks prices across a variety of goods and services and is considered a broader measure for inflation than the Labor Department’s Consumer Price Index, which rose a whopping 5 percent in May from a year ago.

Federal Reserve officials consider the core PCE index to be among the best gauges for inflation, though they watch various statistics.

Including food and energy, which are more volatile than other goods, the Commerce Department’s index jumped 3.9 percent from a year ago and 0.4 percent from April.

One driver of the massive year-over-year gain is very low inflation this time last year, when the pandemic gutted the economy and consumers were staying indoors and spending less. That could distort year-over-year comparison as the economy reopens.

Those comparisons aside, prices are spiking throughout the economy for a variety of reasons. A global microchip shortage that’s hurt car manufacturing has sent the prices of used cars soaring.

Commodities from lumber to corn and other crops have risen dramatically, though some of those prices have crested and begun to fall again in recent weeks. A labor shortage that’s preventing many businesses from fully reopening and meeting demand is also driving up some costs.

Many companies are now passing those costs on to consumers, sending prices for new houses, food — and more — upward.

For now, the jump in prices appears to reflect rapidly strengthening consumer demand as Americans venture out of their homes after a year of social distancing and pandemic-related restrictions.

But the rise in costs is also fueling a debate among economists over whether the inflation bout will be only temporary as the economy reopens, or whether massive federal spending will drive costs higher for years to come.