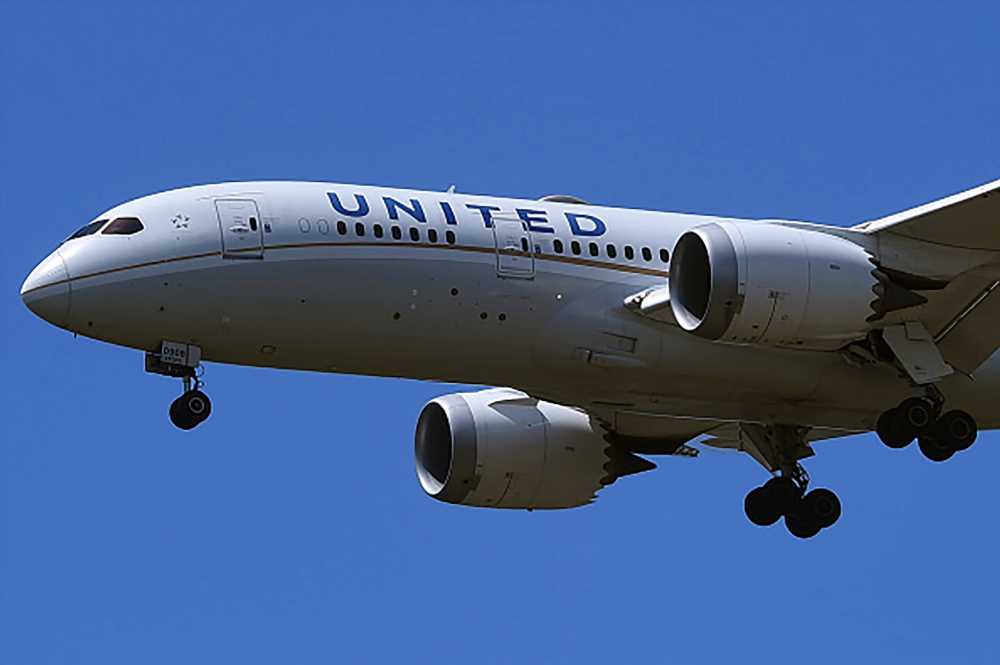 Make some elbow room! Passengers booted off flight for brawling over armrest

United Airlines confirmed its largest-ever order for Boeing and Airbus jets on Tuesday, lining up 270 planes in a push for post-pandemic growth with bigger jets for domestic flying.

The order for 200 Boeing 737 MAX and 70 Airbus A321neo jets, worth $30 billion at list prices, will boost United’s seating capacity across it domestic network by almost 30 percent, allowing it to better compete for both premium and low-cost travel.

The deal builds momentum for planemakers seeking to turn the page on the COVID-19 pandemic that ravished global travel and signals a strong bet on a recovery in hard-hit business travel.

United Chief Executive Scott Kirby said it would “accelerate our business to meet a resurgence in air travel.”

With the deal, America’s third largest airline by revenue will replace most of its regional jets and undertake a sweeping cabin overhaul with more premium seats, larger overhead bin space and entertainment on every seat-back.

The order, confirming a detailed breakdown reported by Reuters on Monday, includes 50 Boeing 737 MAX 8 and 150 MAX 10, accelerating a recovery for the MAX in the wake of a two-year safety crisis overlapping with a COVID-19 travel slump and marking what industry sources called a partial coup for Boeing.

However, its victory over Airbus in the number of units sold was tempered by Europe’s continued grip on a lucrative segment for the largest, long-range single-aisles like the A321neo.

The MAX 10, which made its first flight this month, is the largest member of the MAX family and holds up to 230 seats.

The Airbus A321neo is slightly larger and has more range, giving United extra capacity at constrained airports like Newark and San Francisco that play a key role in its growth plans.

“With a number of startups commencing operations or with plans to, United is putting the U.S. travel industry on notice,” said Peter McNally, an analyst at research firm Third Bridge.

Shares in United and Boeing were little changed in morning trading. In Europe, Airbus shares ticked 0.2 percent lower near the close.

Combined with its current order book, United will receive 500 new, narrowbody aircraft including 40 in 2022 and 138 in 2023. It has flexibility on the remaining deliveries between 2024 and 2026 and the option to convert some of the MAX 10 orders to other variants, a spokesperson said.

United, which unlike major rivals did not retire aircraft during the pandemic despite having one of the oldest U.S. fleets, said it plans to fly the first MAX 8 with the new interior this summer and the MAX 10 and A321neo in early 2023.

The order includes 25 737 MAX “white tails”, or orders canceled by other buyers during a lengthy safety grounding.

The airline, which received $10.5 billion in government aid during the pandemic, devoted a large part of its release to a pledge to create 25,000 unionized jobs as part of the purchase.

United on Monday said it expected to earn a pre-tax profit in July, its first since January 2020.

With the transaction, United will replace its aging Boeing 757-200 fleet but has not yet decided on a replacement for its 757-300s.

Airbus said a significant number of the newly-ordered A321neo jets would be assembled at its plant in Mobile, Alabama.