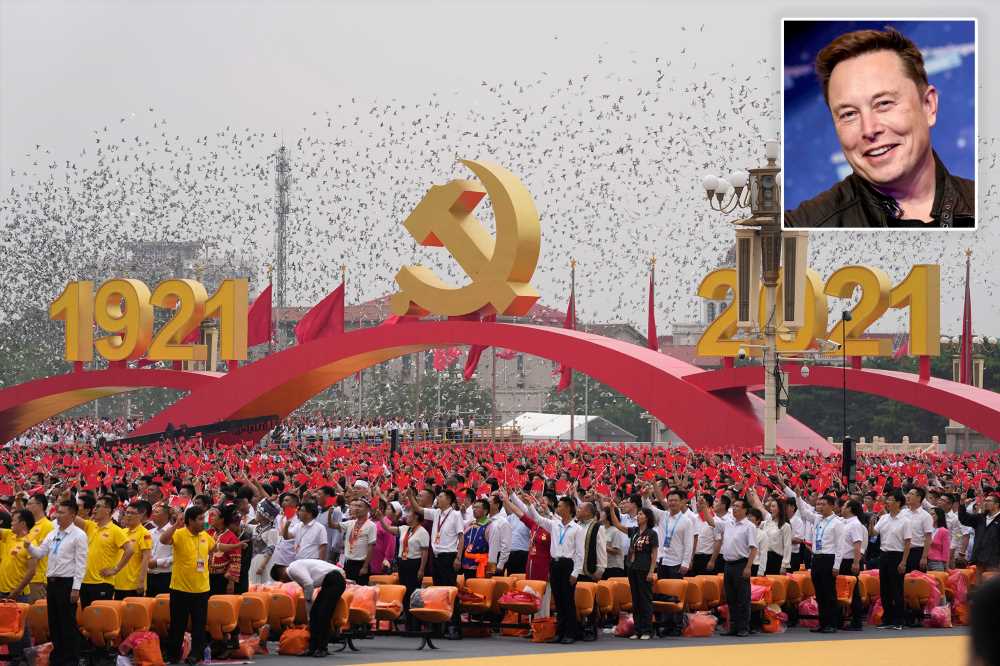 Whose rocket is bigger? How Musk, Branson and Bezos’ space stuff stacks up

“China has realized the first centenary goal — building a moderately prosperous society in all respects,” the state-run outlet quoted Xi as saying.

The quote added that China has “brought about a historic resolution to the problem of absolute poverty in China” and that the goal for the next 100 years is to build “China into a great modern socialist country in all respects.”

“The economic prosperity that China has achieved is truly amazing, especially in infrastructure! I encourage people to visit and see for themselves,” Musk tweeted in response.

The Tesla and SpaceX CEO also posted the same message with a Chinese translation on Weibo, China’s Twitter-like platform. Musk has nearly 1.8 million followers on the social media site.

It’s not the first time the world’s second-richest man has sung China’s praises. In March, Musk made similar remarks to state-run China Central Television, saying that China would eventually become Tesla’s biggest market in terms of both the number of customers and vehicles produced there.

Musk’s latest glowing remarks come as Tesla’s critical push into the Chinese market is hampered by local competition and scrutiny from regulators in the country.

Last weekend, nearly all of the Tesla cars in China were recalled by regulators over concerns about the cruise control system.

The recall came months after reports that Beijing has restricted military staff and employees of certain state-owned companies from using Tesla’s vehicles over concerns about the cars’ cameras presenting a security threat.

The electric car-maker also faced backlash earlier this year from Chinese state media after it reprimanded a protester in China for alleging that the brakes don’t work in Tesla’s China-made cars.

Tesla ultimately apologized for its handling of the customer complaint.

China accounted for about a fifth of the Silicon Valley company’s sales last year, and that share is expected to rise in 2021 as Tesla continues to ramp up production at the Shanghai “Gigafactory” that produces its Model 3 sedan and Model Y SUV.