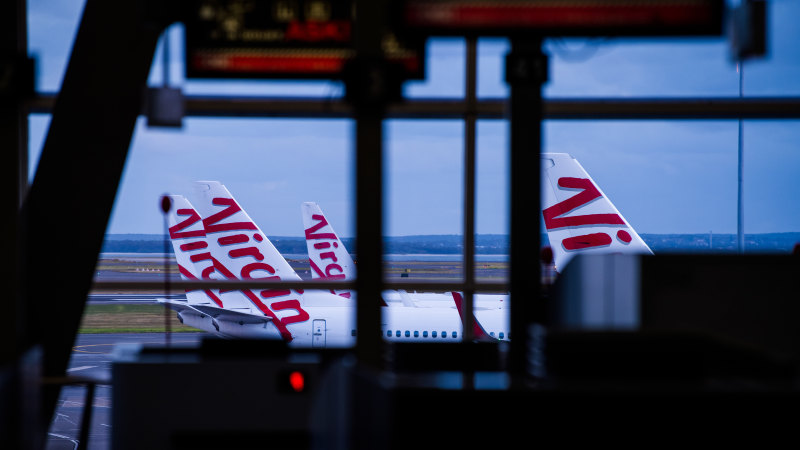 Sydney Airport has received a non-binding takeover offer from a cohort of industry superannuation fund investors looking to capitalise on the pandemic-induced weakness in the aviation sector. 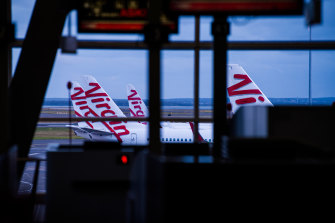 Sydney Airport is the target of a takeover bid from super funds.Credit:James Brickwood

Sydney Airport’s board said it would assess the proposal, but also pointed out that it valued the airport at less than its pre-COVID valuation, and stressed the damage caused by the pandemic would be short-term.

In early trading, Sydney Airport shares surged 32 per cent to $7.58.

IFM Investors manages more than $150 billion in assets, and is owned by superannuation giants including Australian Super, Cbus, HESTA and Hostplus.

Sydney Airport is already about 15 per cent owned by UniSuper, another major industry super fund. A condition of the bid is that UniSuper reinvest its interest in the airport for an equivalent interest in the consortium’s holding vehicle, rather than receive cash for its stake.

The bid is also subject to other conditions, including the consortium being able to conduct due diligence.