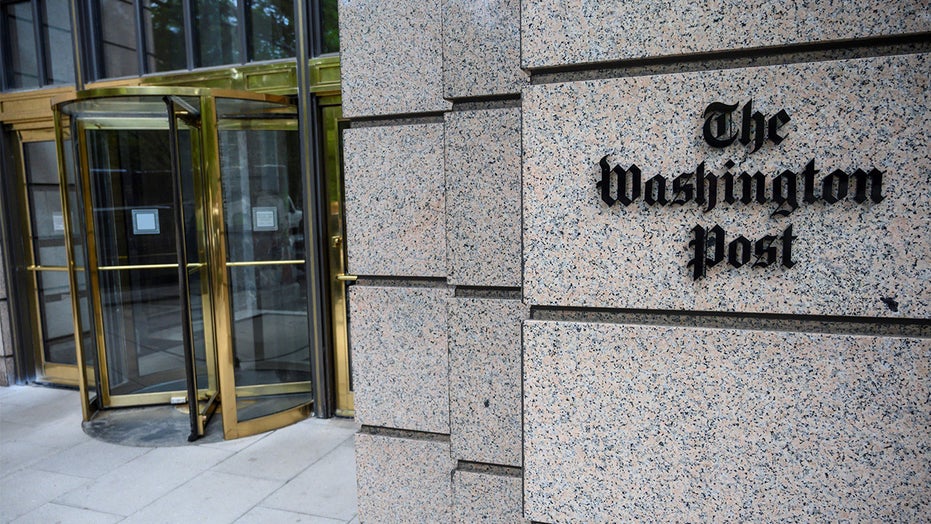 Washington Post finally calling for a serious investigation into COVID origins, Rachel Nichols getting replaced as a sideline reporter for the NBA finals, and CNN’s April Ryan saying voting rights in the US have ‘collapsed’ round out today’s top media headlines

An Associated Press reporter challenged the State Department spokesperson over statements that the Biden administration has honored international agreements that were negotiated under the previous administration.

During Tuesday’s State Department press briefing, spokesperson Ned Price highlighted President Joe Biden’s decision to withdraw troops from Afghanistan and the possibility of continuing negotiations with the Taliban despite their military offensive in taking back control in parts of the country.

Associated Press reporter Matt Lee pressed Price about the administration’s excuse that they were beholden to the Trump administration’s agreement with the Taliban as a possible reason for U.S. troop withdrawal.

“This administration inherited plenty from the previous administration that it absolutely reversed. Are you saying that you’re not confident in your negotiating skills that you could have renegotiated with—that you couldn’t have renegotiated a deal with the Taliban and that the—and are you saying that the president, in fact, didn’t want to take troops out, didn’t want to withdraw?” Lee asked

“Yes, we changed quite a few U.S. policies across a number of fronts, but I think you would be hard-pressed to find an international agreement that the United States signed on to during the last administration that this administration has jettisoned, done away with,” Price responded.

When Price looked visibly flustered, Lee continued, “I mean, you just challenged me to come up with an international agreement that the previous administration signed that you guys have walked away from, and I just gave you, I think, three.”

“This administration also understands the importance of when the United States signs its name and gives its word in the context of a formal international agreement, especially one where the stakes are profound for American—the American people, including our service members, deployed service members, that’s something that we take very seriously,” Price added.

The clip of the exchanged has made several rounds across Twitter, being shared by former Acting Director of the United States National Intelligence Ric Grenell.