FORTNITE has delivered yet another update while we wait for v17.20. 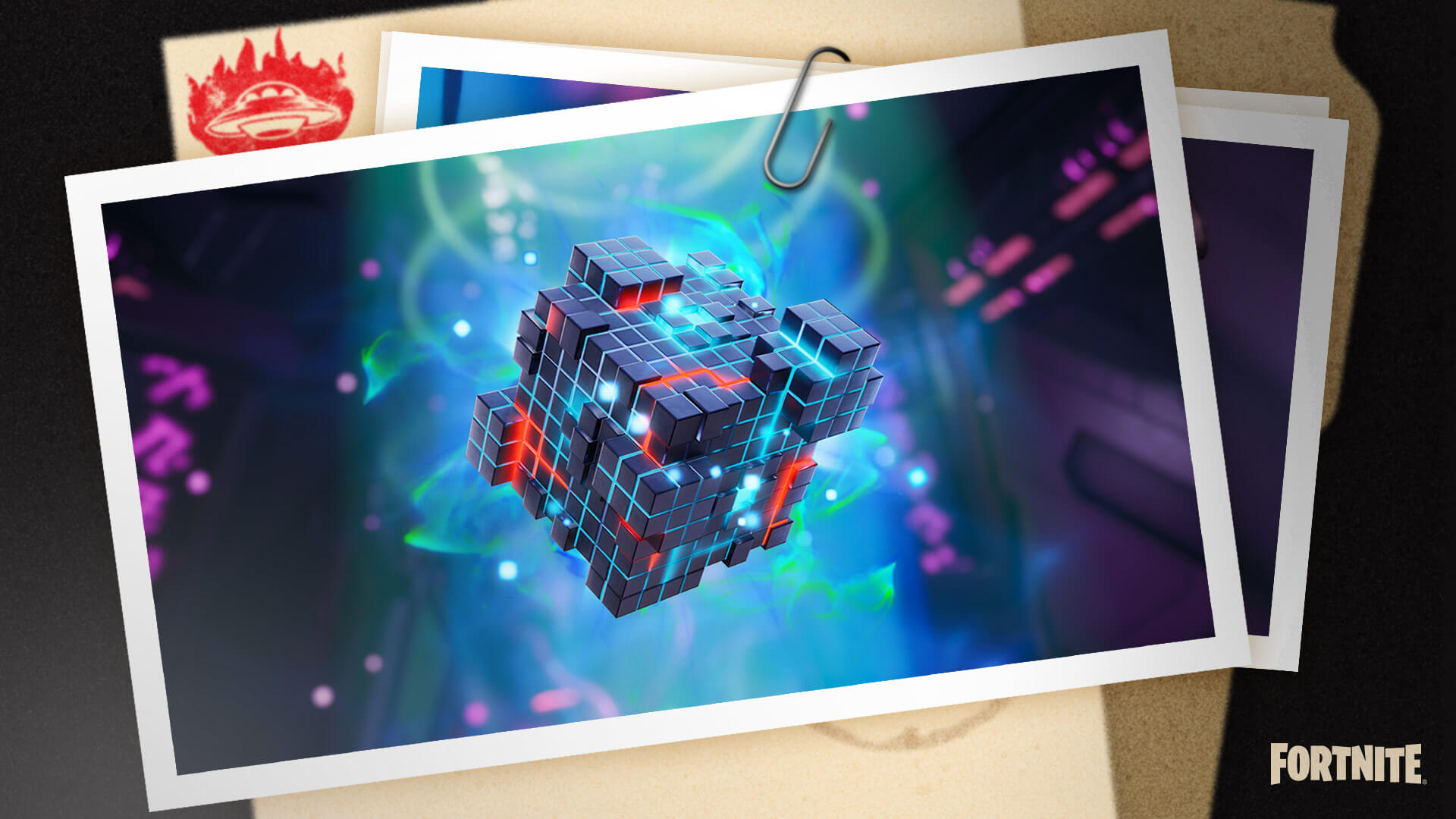 “It looks like not even the aliens are immune to homesickness,” said Epic Games.

“They’ve brought an aspect of their own home to the Island: their physics.

“And surprisingly, this memento has changed how crafting works even more.” 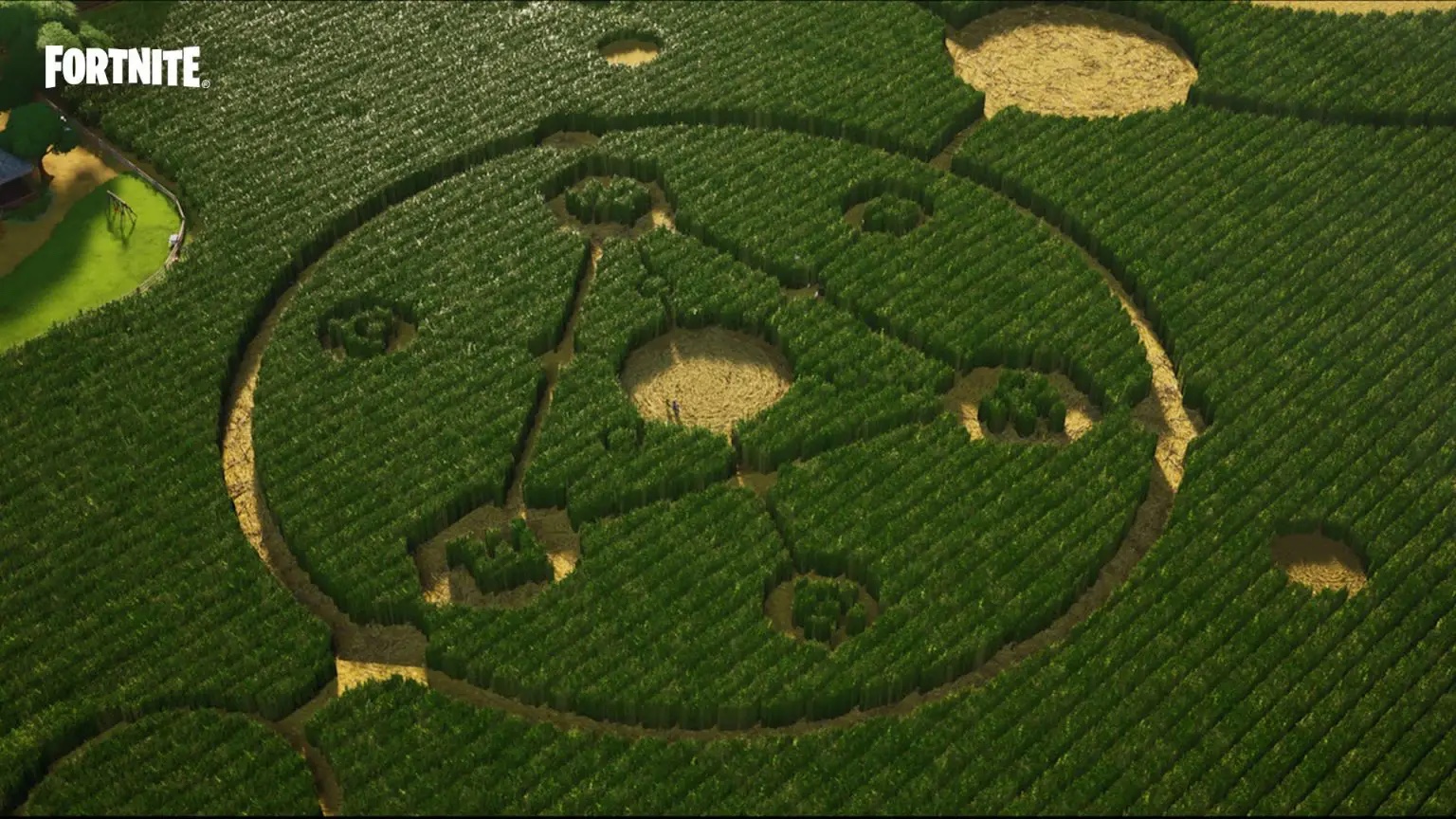 For a start, Alien Nanites have been discovered on Fortnite Island.

This “recreates the atmosphere” of the alien home planet.

Throw one down and you’l create a low-gravity biome that can be exited and entered.

It’s thick like jelly, and you’ll effectively be swimming around.

To descend more quickly, you can crouch.

And you won’t be hurt if you jump out of a nanite biome from a high place.

Their first stop is towards the south of the Island, according to Epic Games.

If you can scupper their activities, you’ll be able to get a special Ray Gun that’s more powerful than the standard Kymera shooter.

Finally, Holly Hedges has been taken over by aliens.

You’ll be able to find some alien tech, if you’re not put off by all the…alien-ness.

Looking for tips and tricks across your favourite consoles and games? We have you covered230;

Read our complete guide to Call of Duty 2021.