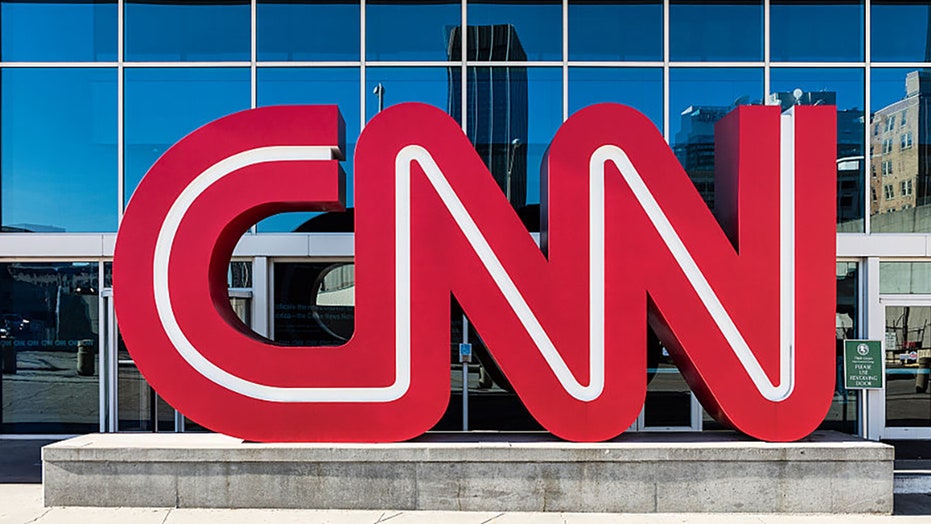 MSNBC host Joy Reid continued her attacks this week on those opposed to the teaching of critical race theory (CRT), conflating them with QAnon conspiracy theorists and describing them as “radicalized parent activists.”

Tthe left-wing host blamed the “hysteria over race conscious education” on the Republican Party, which she claimed Wednesday was trying to gain more support from suburban White voters by “shamelessly and falsely misrepresenting” what CRT is. She added that followers of QAnon were exploiting the outrage in order to run in school board elections and were melding their conspiracies with the “lies” about CRT.

“[Republicans are] waging an all-out war for power that is increasingly based on, and steeped in, the Trump cult, and even White nationalism,” Reid said, claiming that Democrats were heading into a “cultural woodchipper” against Republicans in the 2022 midterm elections. “Look no further than the ongoing hysteria over race conscious education, what they are shamelessly and falsely misrepresenting as critical race theory.”

“Radicalized parent activists across the country are targeting school boards with behind-the-scenes help from conservative groups. Protesters are swarming those meetings vowing to revolt against a curriculum they’ve labeled unacceptable and reverse racist,” she added. “The goal now is to terrify those White voters … scaring the hell out of them that Black Americans are conspiring to pollute their precious children’s minds with dangerous knowledge and then turn them into woke future Democrats.

“That hysteria over the perceived encroachment of race-conscious education is being exploited by another insidious force: followers of QAnon who are now using the battle cry to similarly target school boards, with many who have espoused QAnon theories now melding their own conspiracies with the lies about critical race theory.”

Reid was joined by NBC News “disinformation” reporter Ben Collins, who downplayed the concerns of parents attending school board meetings across the country by claiming they originally attended the meetings because they were angry over mask mandates, but then jumped on the anti-CRT bandwagon and vice-versa.

Collins joined Reid in claiming the passion in the meetings was being driven by QAnon followers.

“What we’ve seen recently is QAnon followers as well going to these meetings and seeing this big public spectacle … and they can say, ‘Hey we need to rile people up. We need to get people ready to take over the school boards over the next year,'” he said. “Right now on top of the biggest QAnon message board, that’s what you’ll see.”

Reid went on to compare resistance to “the woke mob” to those who resisted “Black and tan Republicans … polluting the minds and bodies of White women and children” during the Reconstruction era. “It’s very 1860’s,” she said.