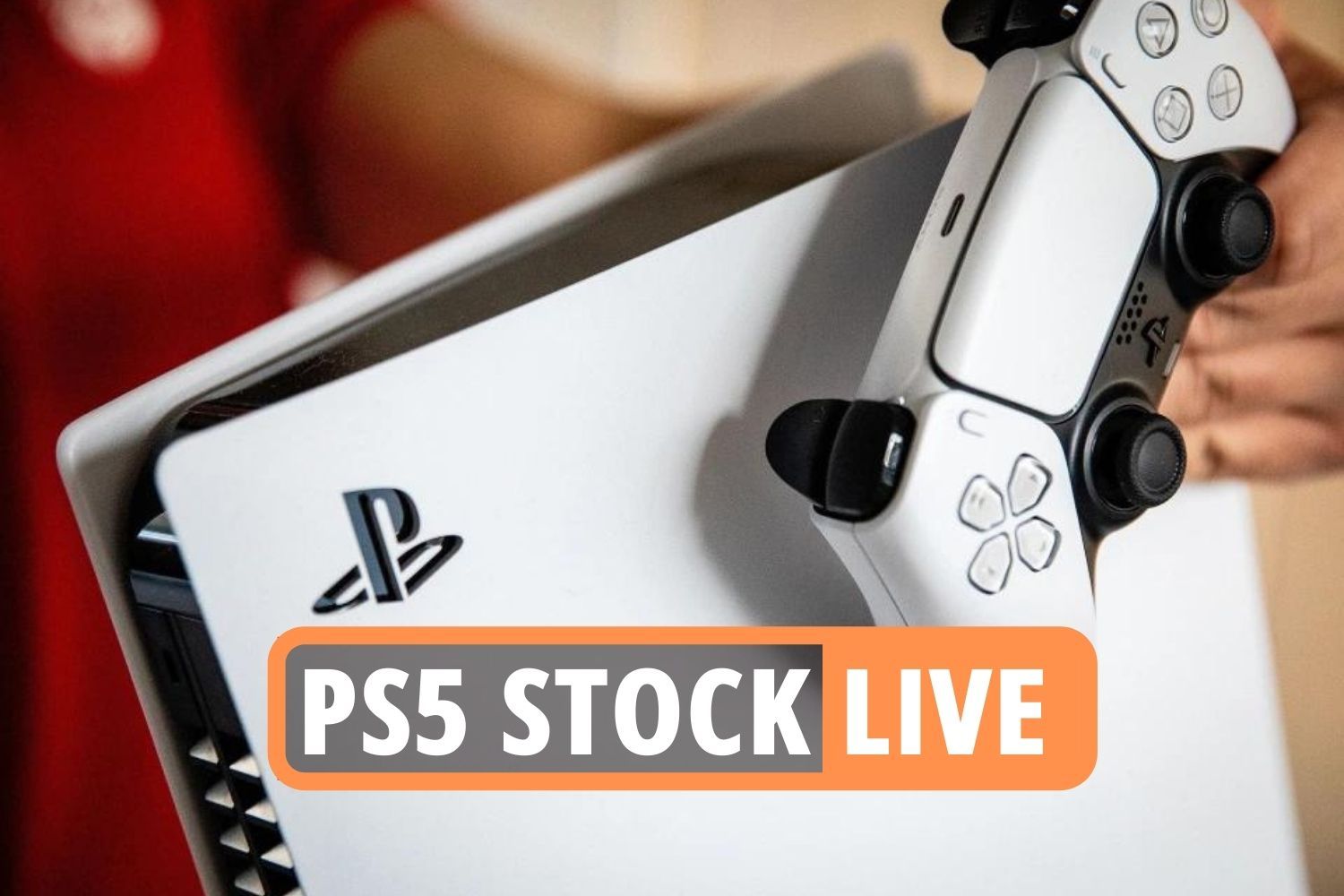 GAME UK and Smyths Toys could restock the sold out console as early as today, according to stock trackers on social media.

The PS5 was released six months ago to critical acclaim but for millions of gamers it has proven almost impossible to get hold of.

Thanks to parts shortages, coronavirus-related delays and then, incredibly, a giant container ship blocking the Suez Canal and holding up deliveries, supplies to the UK has been incredibly limited.