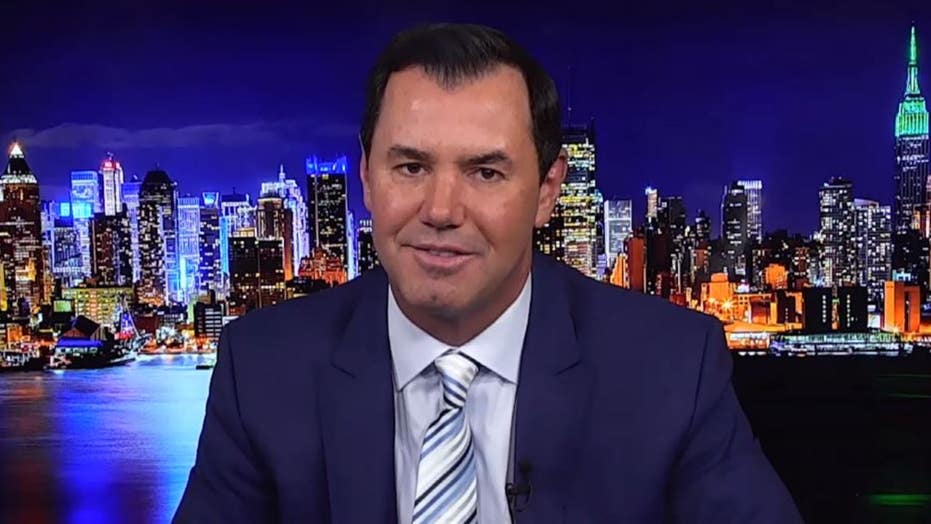 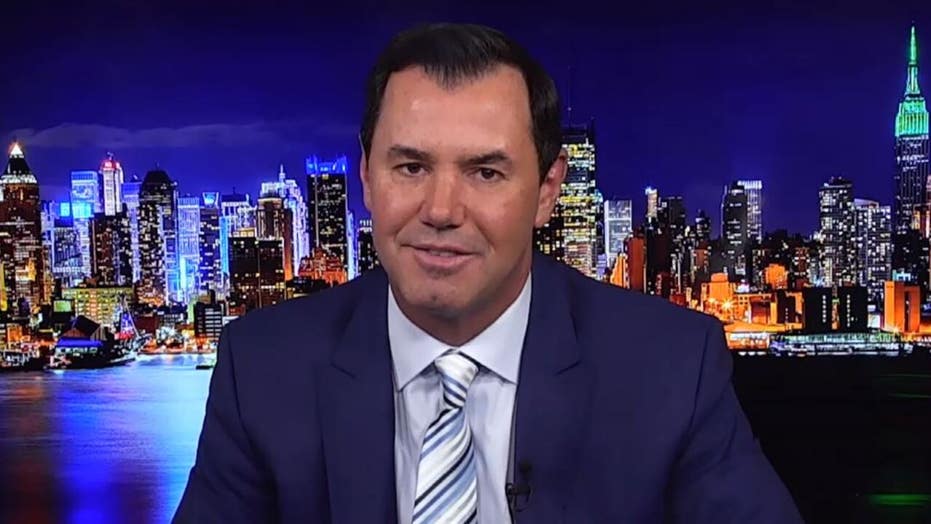 This article is adapted from Joe Concha’s video commentary.

Of his cell block, that is. Oh, sweet justice.

He was once touted as a serious 2020 contender for president of the United States. Well, at least on CNN. But after being convicted for trying to extort Nike, the most overexposed lawyer in cable news history can forget about measuring the curtains at the White House for a while. 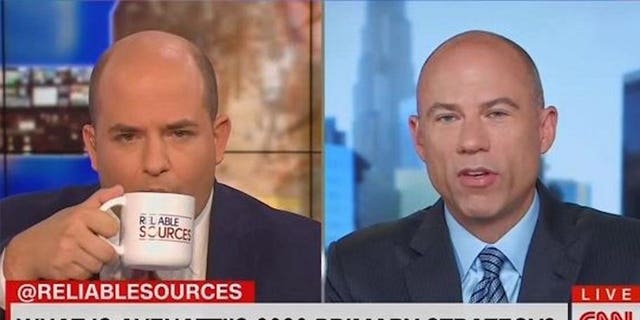 Brian Stelter to Michael Avenatti in 2019: "One of the reasons why I’m taking you seriously as a [2020 presidential] contender is because of your presence on cable news."

According to the Media Research Center,  Kardashiani, Er, Avenatti, was booked on CNN 122 times. MSNBC wasn’t far behind with 108. Overall, Avenatti appeared on national television 254 times during his 15 minutes of fame. Over one 10-week stretch, he was on the cheesy news network — CNN — 74 times. It’s a new cable news record!

These weren’t exactly hard-hitting interviews either. More of the cotton candy variety about how horrible Donald Trump was. And when he wasn’t on CNN, he was partying with anchors and staff in the Hamptons. 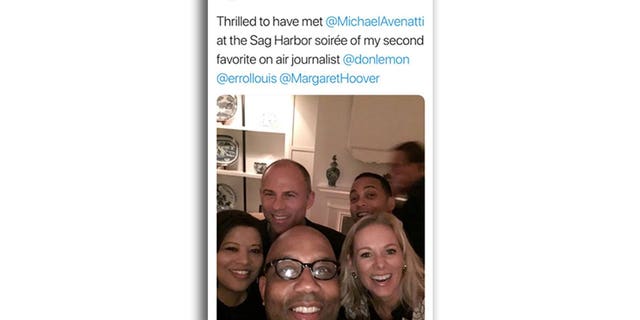 So what’s the lesson here? I don’t know… maybe don’t befriend a shady hustler who plays a lawyer on TV, only to proceed to “interview” him dozens of times if you’re a network “anchor.”

Avenatti hated Trump. He provided raw meat for CNN and MSNBC audiences. And since he appeared for free, it’s was the cheapest of cheap content. He was strictly a media creation. Hyped to the tilt as some kind of credible voice and even elevated to presidential contender.

Yep- this is just another example of media activism in broad daylight. And here’s the kicker- all the people on air who were part of this debacle will have almost no contrition.

Michael Avenatti goes from the small screen to the big house now. Although you won’t hear much about this from broadcast media–the very ones who gave us Michael Kadarshiani, I mean Avenatti, in the first place.