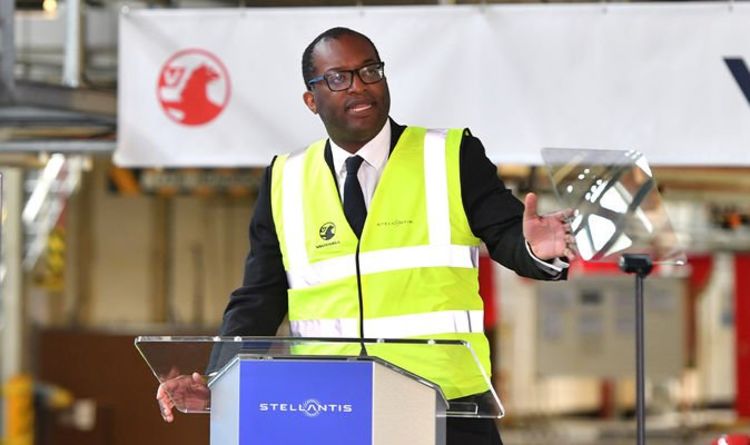 The Competition and Markets Authority (CMA) is set to receive newly proposed, streamlined and strengthened powers, that will be outlined by the Business Secretary Kwasi Kwarteng next week. The organisation will have the power to fine companies directly for breaches of consumer law without taking them to courts. The new proposals are supposed to drive innovation and growth.

The Financial Times reported that “companies that rip off customers with misleading claims, unfair terms and conditions or hard-to-exit contracts would be liable for fines of up to 10 percent of global turnover,” under the current proposals.

The changes come two years after Lord Andrew Tyrie, former chair of the CMA, insisted that new measures must be introduced to transform

the organisation into a consumer champion.

In response to the new proposals, Mr Tyrie told The Financial Times: “Radical reform of consumer protection in the UK is long overdue.

“These proposals were first developed over three years ago…and have been good to go in a detailed form for over two years.

“Only with the detailed proposals to hand can we assess how much the consumer will benefit, how soon and, above all, the depth of the commitment to cultural change at the top of the CMA and Whitehall required to make them effective.”

On top of that, to speed up enforcement processes, the Business Secretary is debating allowing the CMA to widen its use of interim measures.

This would mean that the organisation could combat harmful practices before an investigation is formally completed.

The Financial Times further added that “under the new plans, the CMA could also accept binding, voluntary commitments from businesses at any stage of its investigations, leading to quicker results and lower costs for both parties”.

One government official said: “We want a modernised competition watchdog that sets a gold standard worldwide.

The full list of proposals should be published next week.