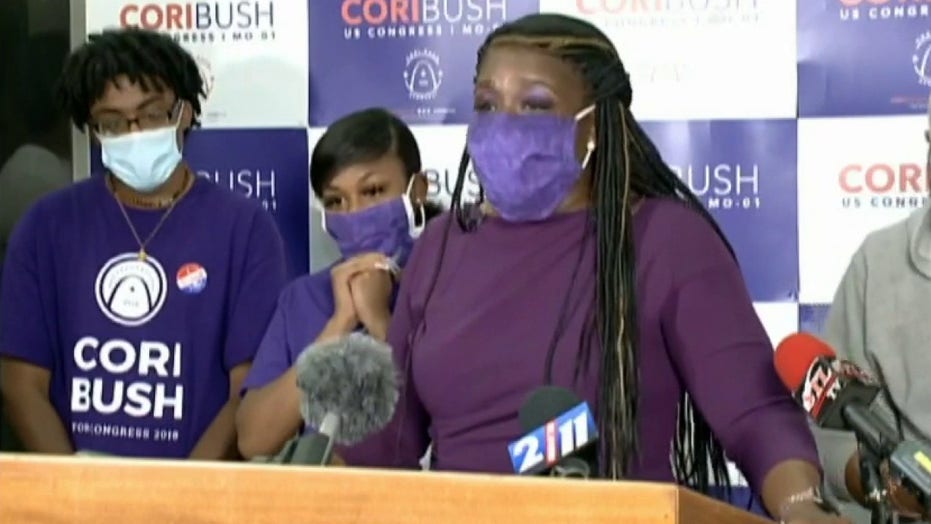 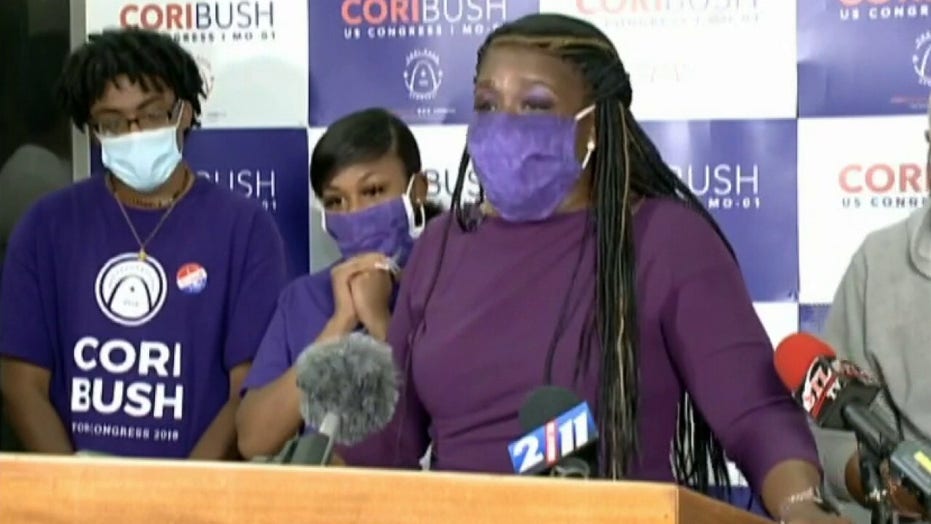 It’s their hill to defund on.

Progressive Democrats are irked by talk from President Biden and national Democrats looking to move the party away from the anti-police rhetoric of 2020.

“Since the last election the moderates have been moving away from it,” state Sen. Jabari Brisport told The Post. Brisport — a socialist — warned that embracing cops would bring consequences from his perennially restive comrades.

“I think hiring more cops after we just saw the largest protest our nation has ever seen against police violence is extremely tone deaf and does not build the base and will probably hurt us in the 2022 elections,” Brisport said.

During a summer of violence in 2020, defund the police became a battle cry for Democrats from coast to coast. In New York, the City Council passed a budget slashing a billion dollars from the NYPD. Its undercover anti-crime unit was disbanded. Lefty Minneapolis lawmakers moved to completely defund their department and (promptly backed down in the wake of a crime surge).

Biden has always personally expressed his reservation with defunding the police and in recent days his White House has moved aggressively to get the idea dead and buried before the 2022 midterms. 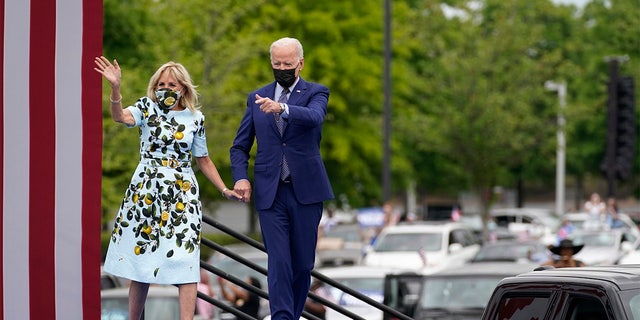 In a Monday memo, Team Biden urged state and local leaders to use some of their $350 billion in pandemic relief aid to “put more police officers on the beat” and said cops should be hired “above pre-pandemic levels” in areas experiencing a surge in gun crime. In June, White House spokesperson Jen Psaki touted the beefed up police funding in the American Rescue Plan.

That was “voted into law by Democrats just a couple of months ago. Some might say that the other party was for defunding the police,” Psaki said.

The national Movement for Black Lives denounced the funding in a statement as “immoral” and a “slap in the face to the millions of Black, Brown, Asian, and LGBTQ+ people who voted this administration into office.”

“Joe Biden wants to hire more police officers because he is the same segregationist that fought for the Crime Bill. He never cared about us. Kamala Harris’ job was to arrest us and put us in jail,” added Hawk Newsome, a former Black Lives Matter leader in New York City. “They have deceived us once again.”

The statement from the national field director of Movement for Black Lives was later removed from the website.