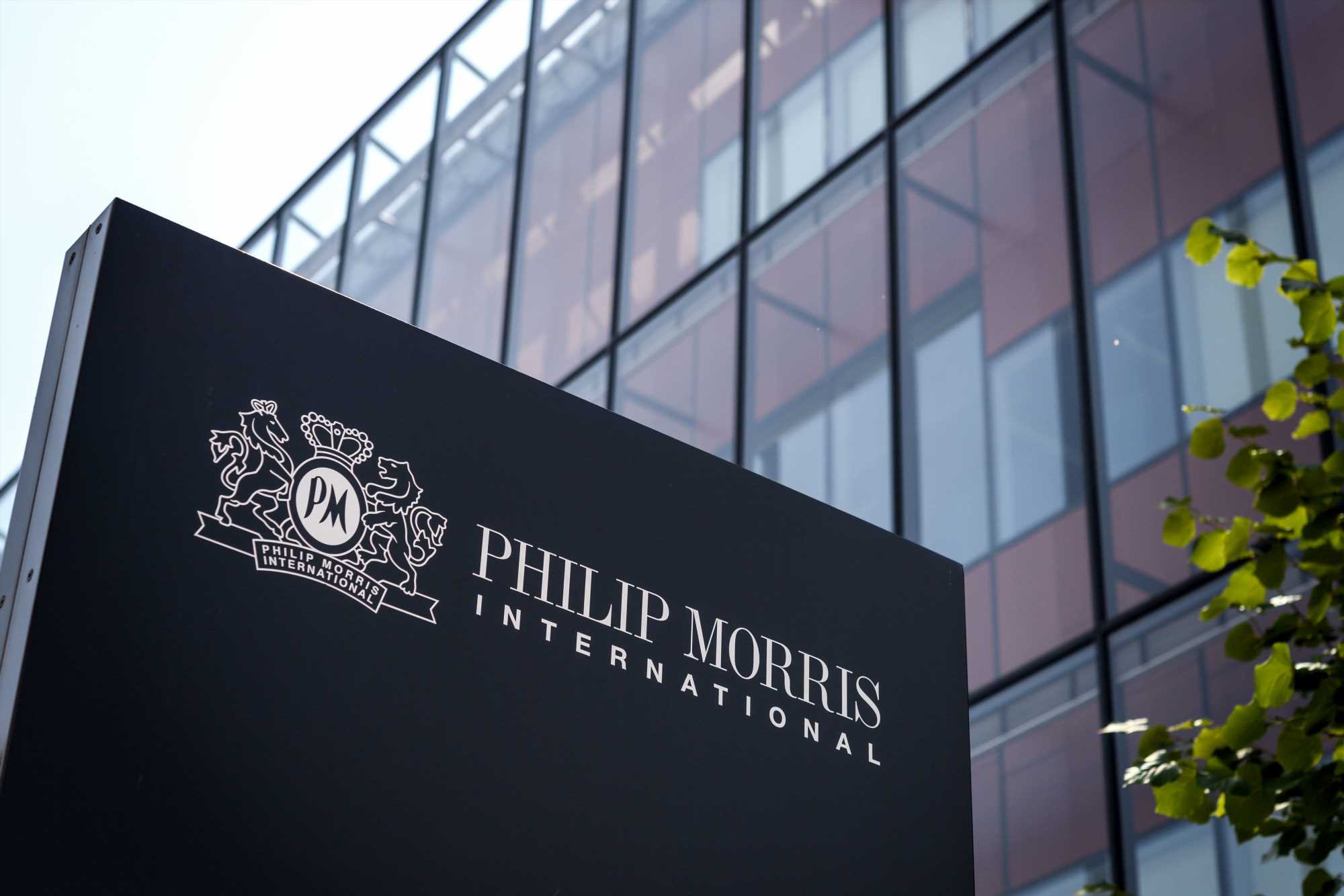 "We can stand still and continue selling cigarettes or we can do something with the science and the technology at least to significantly reduce the harm created by smoking," Olczak said on "Closing Bell." "I believe what we're doing is absolutely right. … Nothing and nobody will stop us in our transformations to leave smoking behind."

Earlier this month, Philip Morris announced a deal to buy Vectura at an enterprise value of $1.2 billion. However, the planned acquisition was met with hesitancy and criticism from anti-smoking groups and the U.K. government, which deem a tie-up between a tobacco company and a company specializing in inhaled medicines for conditions such as asthma to be unfit. Tobacco smoke is a "powerful asthma trigger," according to the Cleveland Clinic.

Philip Morris' offer for Vectura topped an earlier bid made by the private equity firm The Carlyle Group. Olczak said critics of the proposed deal for Vectura "are against the transformation of the tobacco industry."

Philip Morris, which manufactures and sells cigarettes and smoke-free nicotine products outside of the U.S., is trying to change its image. In February, it announced a goal to generate more than 50% of its total net revenue from smoke-free products by 2025. The company also aims to earn at least $1 billion in net revenues by 2025 just from its "Beyond Nicotine" products, such as respiratory drug delivery and "selfcare wellness."

Shares of Philip Morris fell about 3% on Tuesday after the company released its second-quarter financial results. Revenue of $7.59 billion fell short of a Refinitiv forecast of $7.69 billion. Still, the stock is up nearly 15% year to date.

Olczak said he believes it was a "very strong second quarter." He also said the company is more optimistic about the global economic reopening, particularly in the European market, than it was when 2021 began.