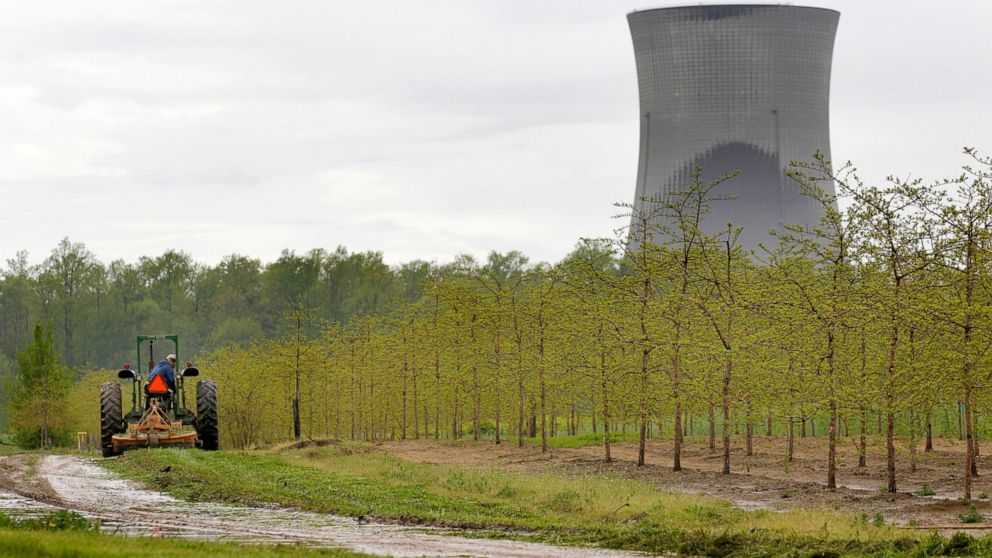 CINCINNATI — FirstEnergy Corp. would pay a $230 million penalty and fully cooperate with federal authorities as part of an agreement announced Thursday to settle federal charges against the company in a sweeping bribery scheme in Ohio.

The U.S. Attorney’s Office in Cincinnati and the FBI are scheduled to hold a news briefing later Thursday morning on the deferred prosecution agreement, which charges the firm an information with conspiracy to commit honest services fraud.

As part of the deal to end the government’s prosecution, FirstEnergy agrees to make public all its related campaign contributions within 30 days, to pay a $230 million penalty and to continue carrying out sweeping internal changes aimed at preventing future corporate misdeeds.

FirstEnergy officials announced earlier this year it was in talks with the prosecutors on the agreement and that it could affect the company’s revenue.

The company has been accused by authorities of secretly funding a $60 million bribery scheme to help win legislative passage of a $1 billion bailout for two nuclear power plants operated by a wholly-owned subsidiary when the bill was passed in July 2019.

The agreement signed by current FirstEnergy President and CEO Steven Strah said the company paid “Public Official B” $4.3 million through his consulting company to further the company’s interests as chairman of the Public Utilities Commission of Ohio, “relating to the passage of nuclear legislation,” and the firms other legislative priorities.

Public Official B appears to be Sam Randazzo, who resigned from the PUCO last November after FBI agents searched his Columbus townhome and FirstEnergy revealed the payment to end a consulting agreement with his company.

A telephone message seeking comment was left Thursday with Randazzo.

Neither Randazzo nor Jones have been charged criminally.