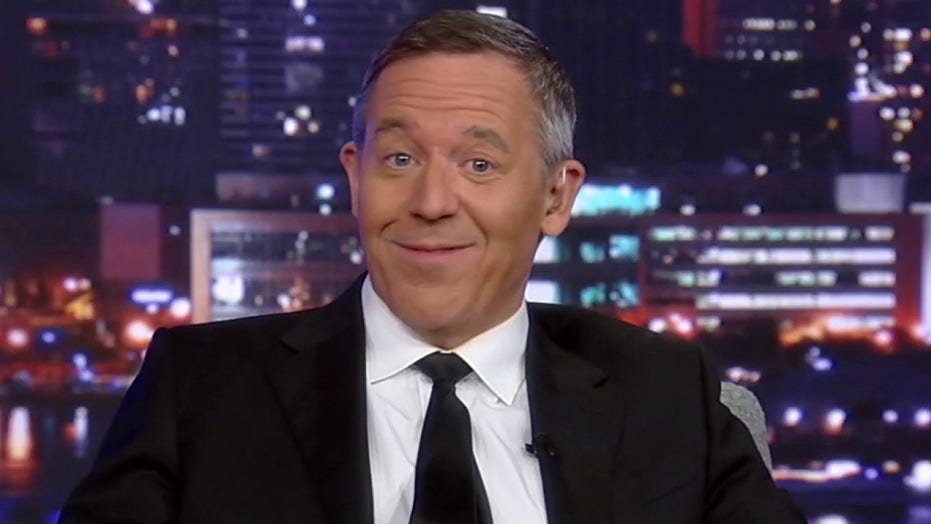 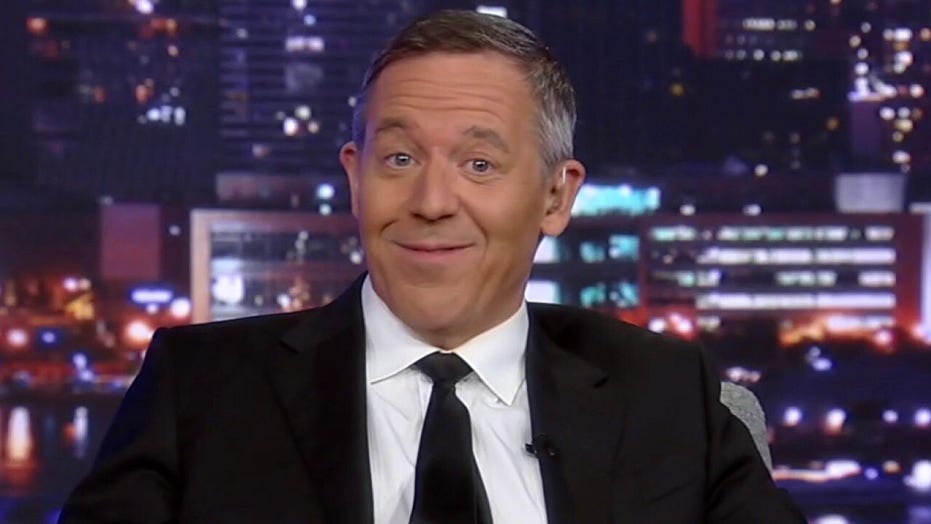 ‘Gutfeld!’ panel discusses a new survey where the majority of college graduates wish they had been taught more life skills before graduation

Being an adult is harder than it looks. Take it from me, I’m someone with the heart of a child, which I keep in the glove department.

According to a new survey of 2,000 recent grads, 81% of them wish they were taught more life skills before graduating.  Apparently demanding an end to misgendering non-binary students in the geology department wasn’t enough prep on how to pay bills without selling your kidneys on craigslist.

The top skill these young people wish they knew more about include how to invest, as well as long-term financial planning, which is weird, because who needs long-term anything if the world’s going to end in 8 years.

If AOC is correct, you might as well take up smoking crack. Or meth. Crack and meth.

Other concerns are home maintenance like resetting a Wi-Fi router, doing laundry, and perhaps the most important skill of all, unclogging the toilet.

Second, blame it on whoever you’re living with. I learned that from Kilmeade.

But what this tells you is these little Faberge eggs have never heard of a plunger.

When I was growing up, the only household tools we used were the plunger and a can opener. And God forbid you mixed them up.

Something tells me, though, if you handed a plunger to a recent grad, they would attach a BLM sign to the end of a handle and wear it like a rubber skull cap to an anti-cop rally. It’s a good look.

Other findings were 3 in 10 regrets not learning how to budget, which makes them lousy grown-ups, but amazing politicians. 1 in 5 still doesn’t know how to cook, unless it’s thawing a hot pocket with a blow torch.

The same number still can’t do their own laundry, which is mind-blowing. How hard is it, really, to do your laundry? Just take a shower with your clothes on.

It’s what Doocy does every morning. When you get up that early.

Their top financial stress is paying their monthly rent. Which is normal. We all worry about paying bills when we’re young, but that’s why stripping was invented. How do you think I could afford my gym dues? Shaking these hips.

So why all the regret about lacking real-life skills? Because now, they’re in real life. And college had indulged a juvenile fantasy world, much like CNN.

And they charged you a fortune to tell you the skills that made their parents successful enough to afford tuition are for evil people with dirty hands and dirty minds and god forbid American flags.

It’s far better to condemn capitalism than admit you benefitted from it. 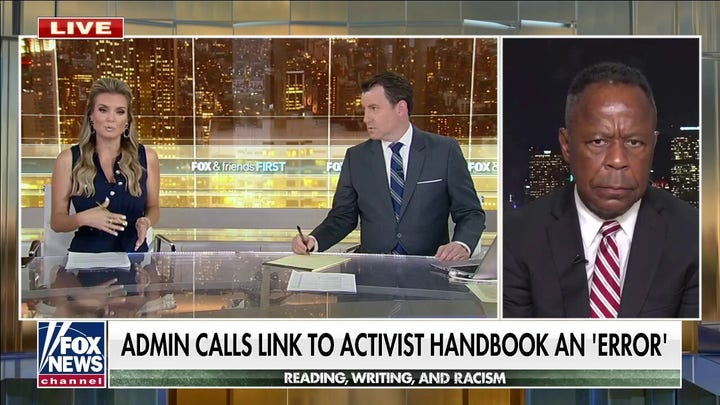 So what’s the number one skill in life that you should have learned in my opinion? It’s to be useful. It’s that simple. It overrides education and wealth. If you’re useful, you’re indispensable.

It’s the opposite of the academic’s definition of help, that fake activist theater that college hammers into you. They believe help is you marching for change, holding a sign, kneeling during the anthem, burning down a city block, dying your hair blue, screeching at cops who make less than your yoga instructor.

Now, that isn’t being useful. That’s the phony college definition of importance, inflating your own ego, making yourself the center of attention.

And what kind of clueless narcissists act like that?

It’s no life skill. You know what is a life skill? Dialing conflict down instead of up. That’s useful.

As two-parent households dwindle, gone is the example set by parents, to responsibly control your impulses and anger when conflict arises. The skill of dialing it down is lost, and what’s fit that hole is the worst thing you can imagine: the mob.

And I’m not talking about the mafia, they had much better food. I mean the gawking hordes of social media who prefer you dial things up, not down.

So we have an entire generation egged on by likes and clicks, who when they see something bad happening, instead of helping, turn into Scorsese with a smartphone. 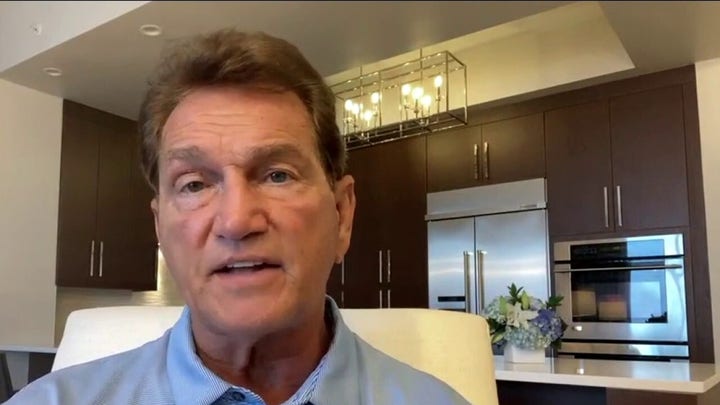 As college deprives you of life skills, the only thing left you can grasp is this exhibition activism. Have you ever enjoyed the life of a modern activist?

Do they ever enjoy a leisurely dinner? No.

Do they have a comfortable group of friends they could bowl with? No.

Could they help you out in a clutch? No.

Holy crap, I think I just described myself.

But, they don’t have jobs or a car, or even wisdom. Could they be in a relationship with anyone beyond a therapist or the Amazon delivery guy?

Could they get married? No. Who would agree to that? Where would you honeymoon? The Chaz in Seattle?

You’d get hit by a fish at the market then punched by a goon in the streets.

But more than that, they have no life skills. Just resentment, student debt, and hate.

The elite activist class prefers it that way. If these suckers ever wise up, the radical left is grift, it’s dead, and woke ends up with a wake.

But academia knows that if you can’t survive in real life, you’ll cling to their bitter offerings.

You won’t be able to clog a toilet, because you’re just to full of s—.

This article is adapted from Greg Gutfeld’s opening monologue on the July 23, 2021 edition of “Gutfeld!”