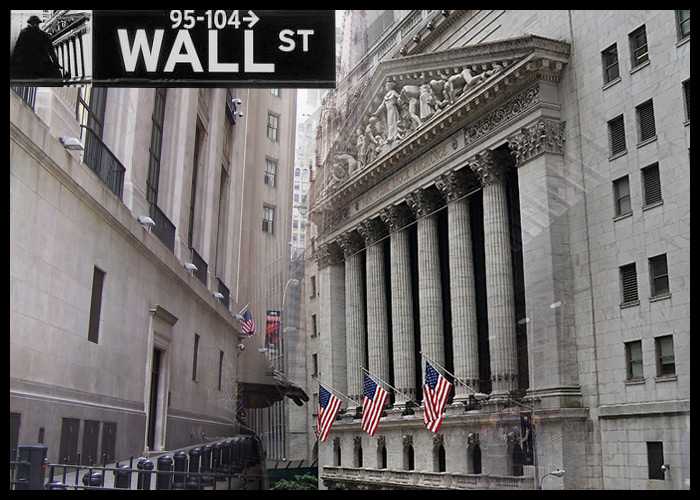 After moving sharply lower early in the session, stocks continue to see substantial weakness in mid-day trading on Monday. With the initial drop, the major averages fell to their lowest intraday levels in almost a month.

The early sell-off on Wall Street partly reflected concerns about a resurgence of the coronavirus, as the delta variant contributes to a spike in infections in the U.S.

Airline stocks have climbed off their worst levels but also continue to see significant weakness, with the NYSE Arca Airline Index down by 3.7 percent after hitting its lowest intraday level in well over five months.

Considerable weakness also remains visible among energy stocks, with are moving sharply lower along with the price of crude oil.

Crude for August delivery is plummeting $4.48 to $67.33 a barrel following news OPEC and its allies have agreed to steadily end production cuts by September 2022.

Banking stocks also continue to see notable weakness in mid-day trading, with the KBW Bank Index down by 3.1 percent after hitting its lowest intraday level in almost four months.

Steel, gold, chemical and utilities stocks have also moved to the downside on the day, reflecting broad based selling pressure.

In U.S. economic news, the National Association of Home Builders released a report showing an unexpected dip in U.S. homebuilder confidence in the month of July.

The report showed the NAHB/Wells Fargo Housing Market Index edged down to 80 in July from 81 in June. The modest decrease surprised economists, who had expected the index to inch up to 82.

With the unexpected drop, the housing market index slipped to its lowest level since hitting 78 in August of 2020.

The major European markets also showed significant moves to the downside. While the U.K.’s FTSE 100 Index tumbled by 2.3 percent, the French CAC 40 Index and the German DAX Index plummeted by 2.5 percent and 2.6 percent, respectively.

In the bond market, treasuries have pulled back off their best levels but continue to see significant strength. As a result, the yield on the benchmark ten-year note, which moves opposite of its price, is down by 8.7 basis points at 1.212 percent.