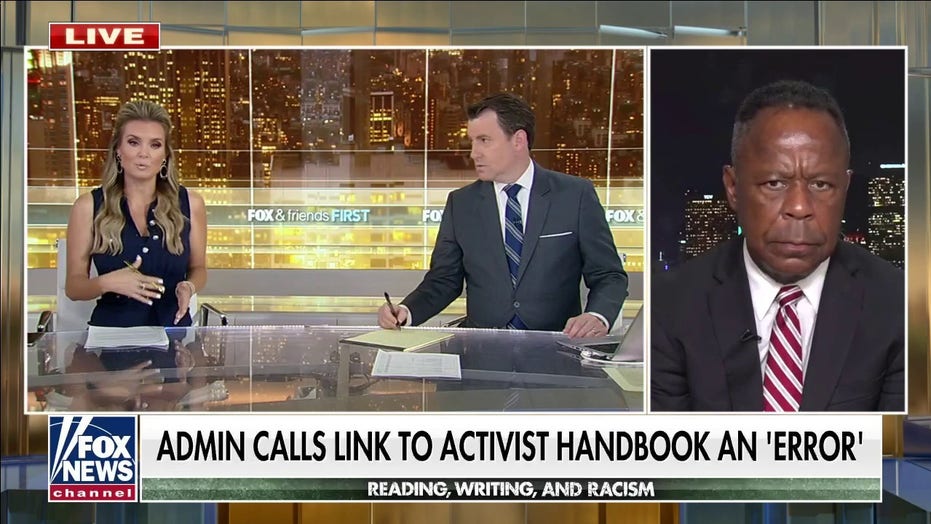 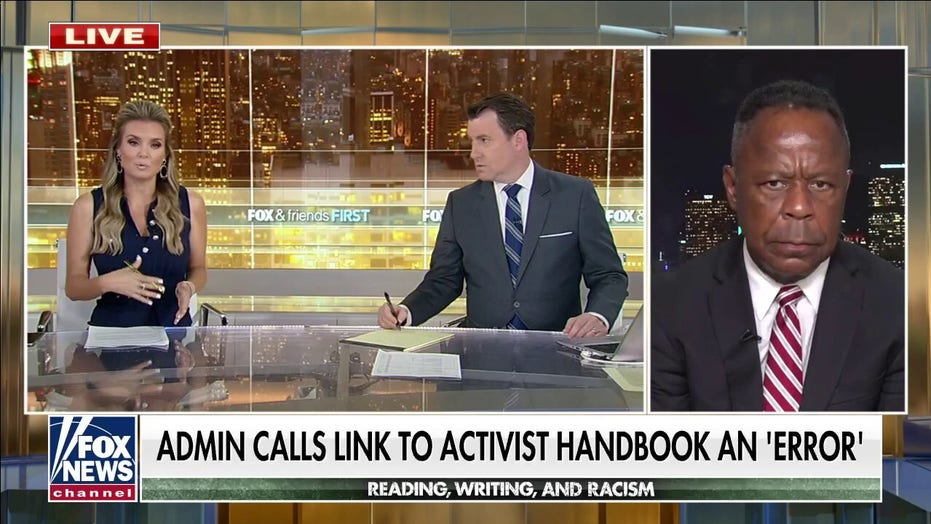 Judging people by skin color is insulting to everything America stands for, the civil rights attorney and Fox News contributor argues

New York Times bestselling author Robin DiAngelo delivered a blow to the comedy world in a video that resurfaced over the weekend, declaring that it’s OK to “punch up” by mocking White people but that it’s racist to mock people of color.

During an April conversation with YouTuber Joseph Jaffe, which was recirculated by the Wisconsin-based non-profit Mythinformed on Saturday, DiAngelo described her definition of racism and her issues with comedy.

“Comedy is, I think, an excuse to get to be racist, right?” the “White Fragility” author said. “I think TV shows like ‘Family Guy’ and ‘South Park’ and maybe a little bit ‘The Simpsons’ allowed White people to be racist self-consciously. Like, ‘I know I’m being racist and therefore it doesn’t count and it’s OK.’

“I don’t think it’s benign to do it in a joking way,” DiAngelo continued. “And there is a concept in comedy called punching up, not down. So if you want to punch up, there are very different power dynamics and it doesn’t hurt in the same way. It doesn’t invoke a deep, deep centuries-long history of oppression when you poke fun at say, White people. But it’s very, very different when you poke fun at people of color.”

“We have to move well beyond that and understand it as a system,” she said. “It is the foundation of both of our cultural contexts – racist ideology, practices, policies are circulating across the culture and we all absorb them.”

DiAngelo is promoting her new book, “Nice Racism: How Progressive White People Perpetuate Racial Harm,” in which she argues subtle racism is more insidious than overt racism.