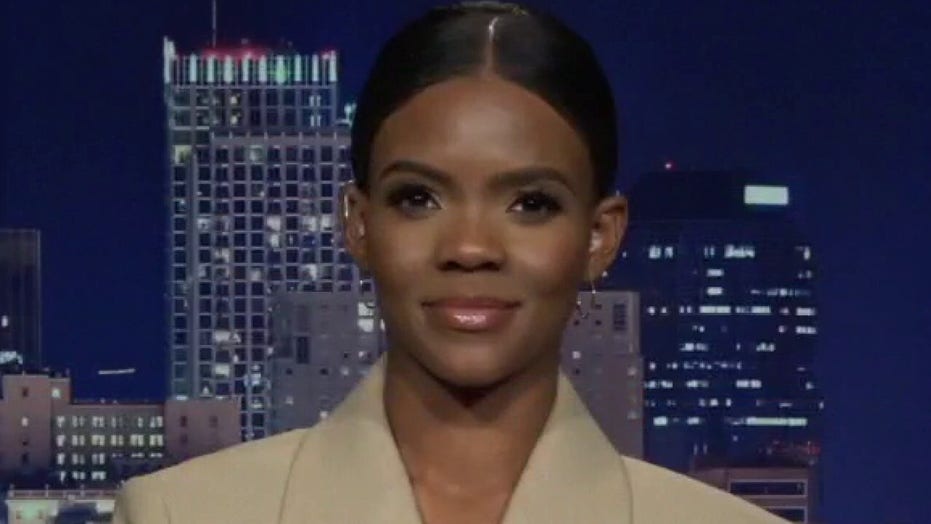 Owens pointed out that affirmative action still stands as a method of leveling the playing field in schooling but liberals are saying that’s not enough and the solution is to remove White people altogether.

Owens poked a hole in the plan by explaining that without White students, there wouldn’t be any Ivy Leagues at all. 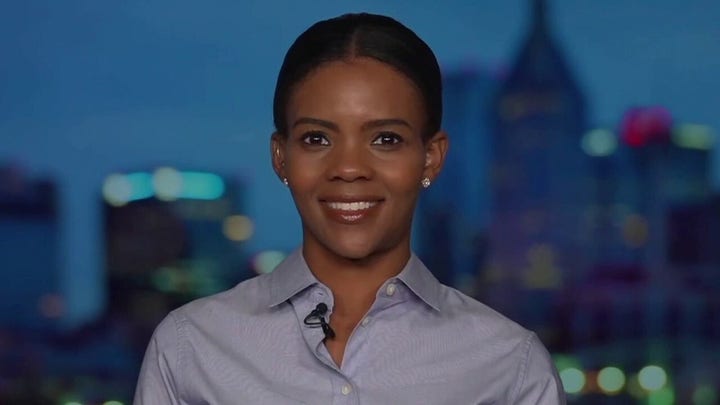 “They never think through any of their policies long term because it makes no sense,” she said. “If you’re saying now you just want to make sure everybody there has brown skin and you know fully well that Asian Americans are ranking at the top of their classes and it’s not White Americans, then what you’re really saying is that you’re just going to reverse and change it around… It’s just such foolishness.”

Owens argued that the left “wants more systemic racism” in America and aims to do so with similar campaigns.

“[They] want people to focus on skin color and make sure people are segregated according to their skin color,” she said. “They want every action in this country to be informed by the color of people’s skin.”

“That’s exactly what wokeism is – it’s not even a close cousin to racism, it is it by a different name.”