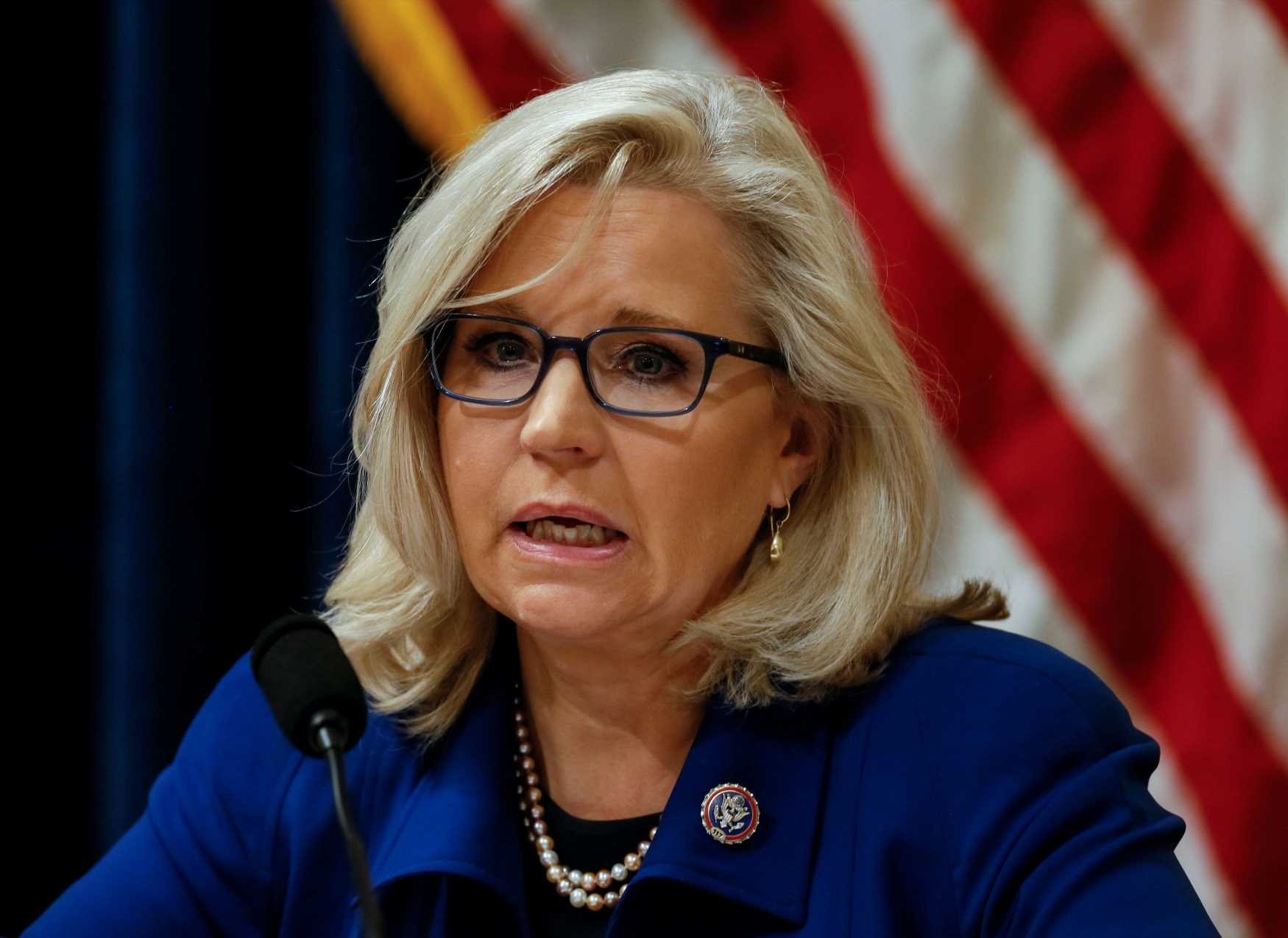 Republican Rep. Liz Cheney said Tuesday the House select committee investigating the deadly invasion of the Capitol must uncover everything that happened in Donald Trump's White House on Jan. 6, and suggested the former president could be subpoenaed.

Investigators must figure out "what happened every minute of that day in the White House — every phone call, every conversation, every meeting leading up to, during and after the attack," the Wyoming congresswoman said in opening remarks at the committee's first public hearing.

"Honorable men and women have an obligation to step forward. If those responsible are not held accountable, and if Congress does not act responsibly, this will remain a cancer on our constitutional republic, undermining the peaceful transfer of power at the heart of our democratic system," said Cheney, one of two Republicans on the nine-member panel.

"It could," Cheney told ABC News on Tuesday morning. "The committee will go wherever we need to go to get to the facts."

Before the mob broke into the Capitol, Trump held a rally outside the White House and heaped pressure on Republicans, including Vice President Mike Pence, to challenge key states' Electoral College results. He exhorted the crowd to march to the Capitol, telling them, "If you don't fight like hell you're not going to have a country anymore."

As throngs of rioters broke through lines of law enforcement officers and streamed into the Capitol, Trump initially lashed out at Pence on Twitter for refusing to reject electoral votes. Pence "didn't have the courage to do what should have been done," Trump tweeted.

He later posted a video urging the attempted insurrectionists to go home, adding, "We love you. You're very special."

The House committee, whose members were all appointed by Democratic House Speaker Nancy Pelosi, was created after Senate Republicans voted down an independent, "9/11-style" commission to study the invasion.

Cheney and Rep. Adam Kinzinger of Illinois, both vocal critics of Trump in the wake of Jan. 6, are the only Republicans on the nine-member panel. House Republicans voted to strip Cheney of her House leadership role after she refused to stop criticizing Trump for spreading the lie that the 2020 election was rigged to favor President Joe Biden.

McCarthy submitted five Republicans to be added to the select committee, but withdrew all their names after Pelosi rejected two of his picks. One of those rejects, Rep. Jim Jordan of Ohio, may be a material witness in the probe, Cheney said last week.

At the first hearing, lawmakers heard emotional testimony from four police officers who responded to the attempted insurrection on Jan. 6, when a mob of hundreds of Trump's supporters stormed the Capitol in an attempt to overturn Biden's presidential victory.

In his prepared statement before the committee, Sgt. Aquilino Gonell of the U.S. Capitol Police described being crushed by a group of rioters pushing their way into the building.

"I could feel myself losing oxygen and recall thinking to myself, 'This is how I'm going to die, defending this entrance," Gonell said.

As he read the statement, Gonell at one point stopped to wipe his eyes with a handkerchief.

"I was grabbed, beaten, Tased, all while being called a traitor to my country," said Metropolitan Police Department Officer Michael Fanone.

"I was at risk of being stripped of and killed with my own firearm, as I heard chants of, 'Kill him with his own gun,'" Fanone said.

Cheney and Rep. Bennie Thompson, D-Miss., who is leading the committee and chairs the House Homeland Security Committee, stressed that the problems that led to the invasion have not been solved.

In opening minutes of the hearing, Thompson played a video that spliced together footage from in and around the Capitol during the siege. The video showed rioters attacking police, shooting sprays and throwing objects, breaking windows and other property, threatening lawmakers by name and calling for the election results to be reversed.

"This threat hasn't gone away. It looms over our democracy like a dark cloud," Thompson said.